Duke wanted to charge Debbie Barefoot $250 to turn her power back on, the power Duke had turned off when things flooded. 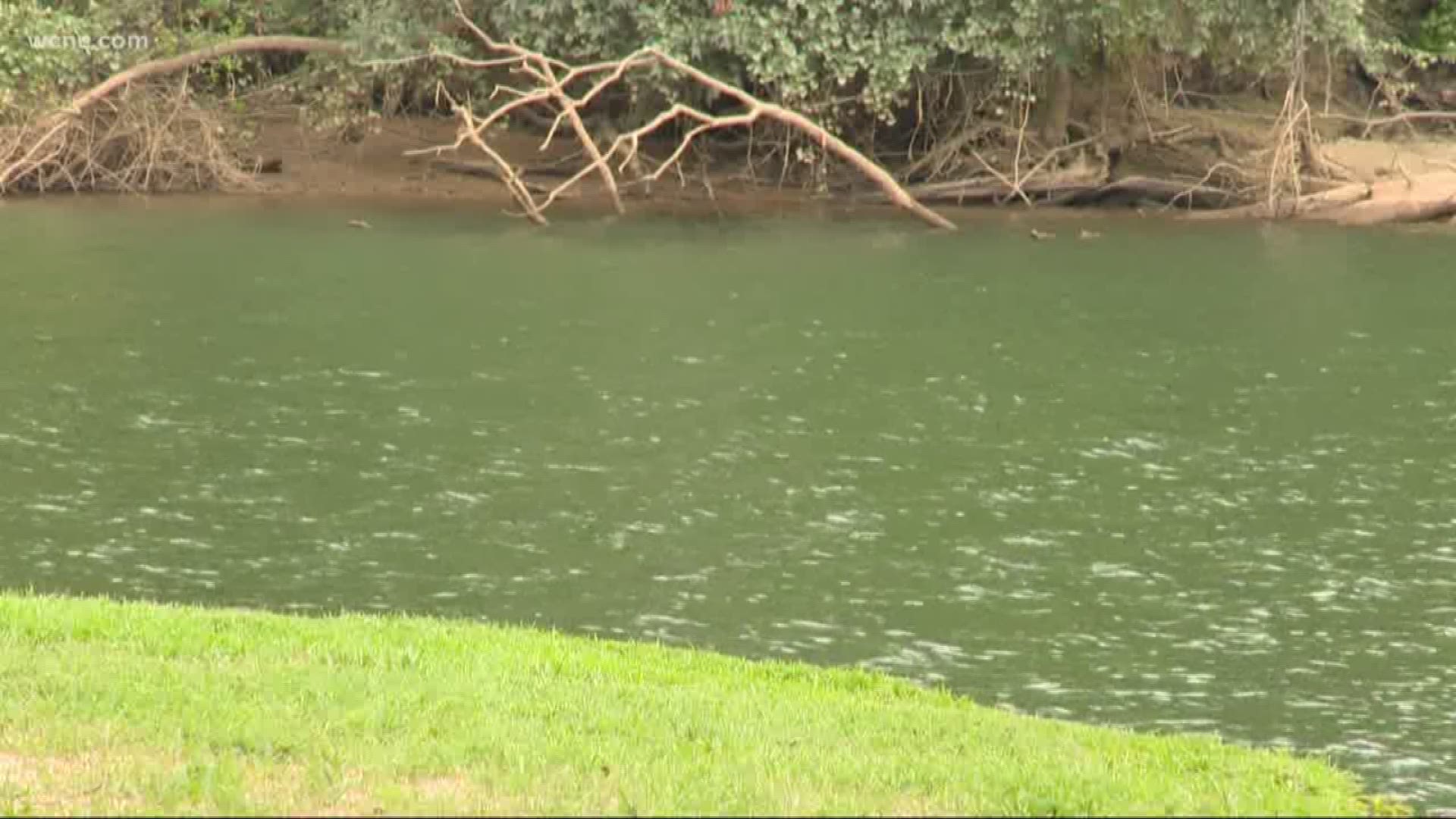 GASTON COUNTY, N.C. — People dealing with flood damage in Gaston County are trying to put their lives and homes back together.

Consumer reporter Bill McGinty is making the process a bit easier for one family who was told they were being charged $250 to have their power turned back on.

Bill has covered many a flood story and one thing is that bills still need to be paid, despite losing so much on top of not having a place to live. It’s very stressful and very costly which is why NBC Charlotte intervened to help clear up one problem that popped up.

“I hope he does something for us…” said Debbie Barefoot. She is referring to the facetime that Governor Roy Cooper gave neighbors, listening to their concerns and their frustrations with the government red tape of recovery at the county level.

A reporter asked, "how much damage are you looking at?" "Oh, we lost everything underneath," Debbie said.

And it didn’t help that Debbie said Duke wanted to charge her $250 to turn the power back on, the power Duke had turned off when things flooded.

She was angry and mentioned it to reporter Tanya Mendez, who immediately emailed and texted Bill about this issue. In turn, Bill got right to work and notified Duke, asking if this could be possible.

Within minutes, Duke notified Bill back saying this was, in fact, a mistake and they would make sure that Debbie didn’t have to pay the $250 to have her power back on.

A small problem to solve, but for someone who is now looking at $300,000 in out of pocket expense, hopefully, it’s one less thing to worry about.

Duke responded right away, again, this was just a mistake that they corrected immediately.