Get McGinty: Solving a homeowner's billing issue with HomeAdvisor

Patricia McClelland said she was billed before she even got an estimate for the plumbing work. 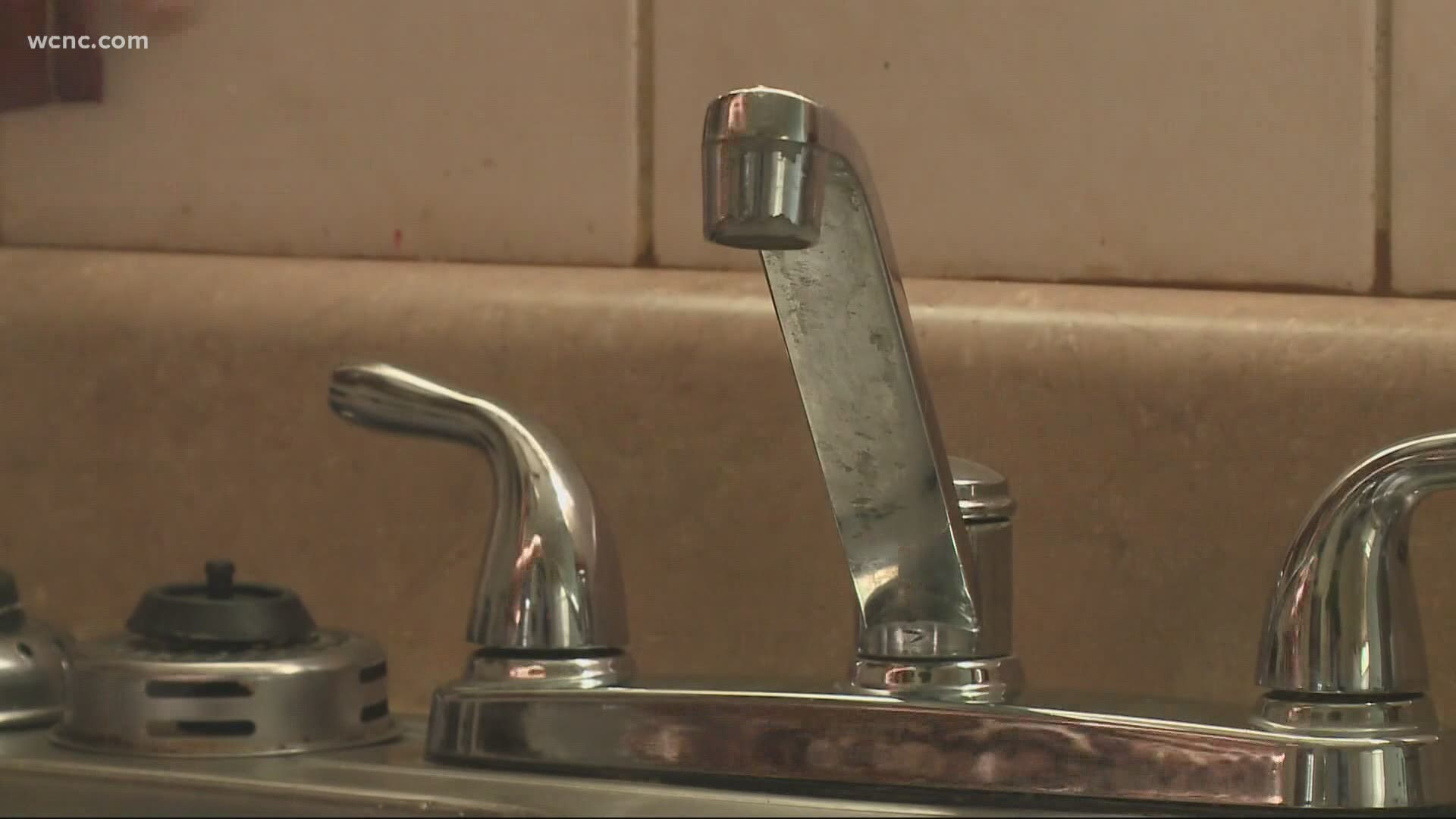 CHARLOTTE, N.C. — Patricia McClelland said she had a plumbing issue and used HomeAdvisor for help with a plumber.  But McClelland said before the plumber even got there, she was charged $375.16 by HomeAdvisor. That didn’t sound right.

“How could they charge me before we even knew what the problem was? It just didn’t make sense," McClelland said.

Turns out the issue was minor. McClelland was charged $125 on top of the $375.16 HomeAdvisor initially charged her. When McClelland didn’t get anywhere, she emailed Bill McGinty of the WCNC Defenders team.

McGinty inquired with HomeAdvisor about the charge, and within a few hours, McClelland received word from HomeAdvisor representatives that she was getting her refund and that it would be overnighted to her to speed things up.

McClelland told Bill McGinty that she was extremely grateful for his assistance because “it has been a rocky road”.

HomeAdvisor’s Vice President for Corporate Communications, Mallory Micetich, confirmed the refund through an email to McGinty which said “Thank you for bringing this to our attention. The homeowner should be receiving a refund shortly.”