Woman gets email from scammer posing as Reba McEntire

It’s called the Celebrity scam, where people pose as any celebrity and send blind emails hoping to find a fan. 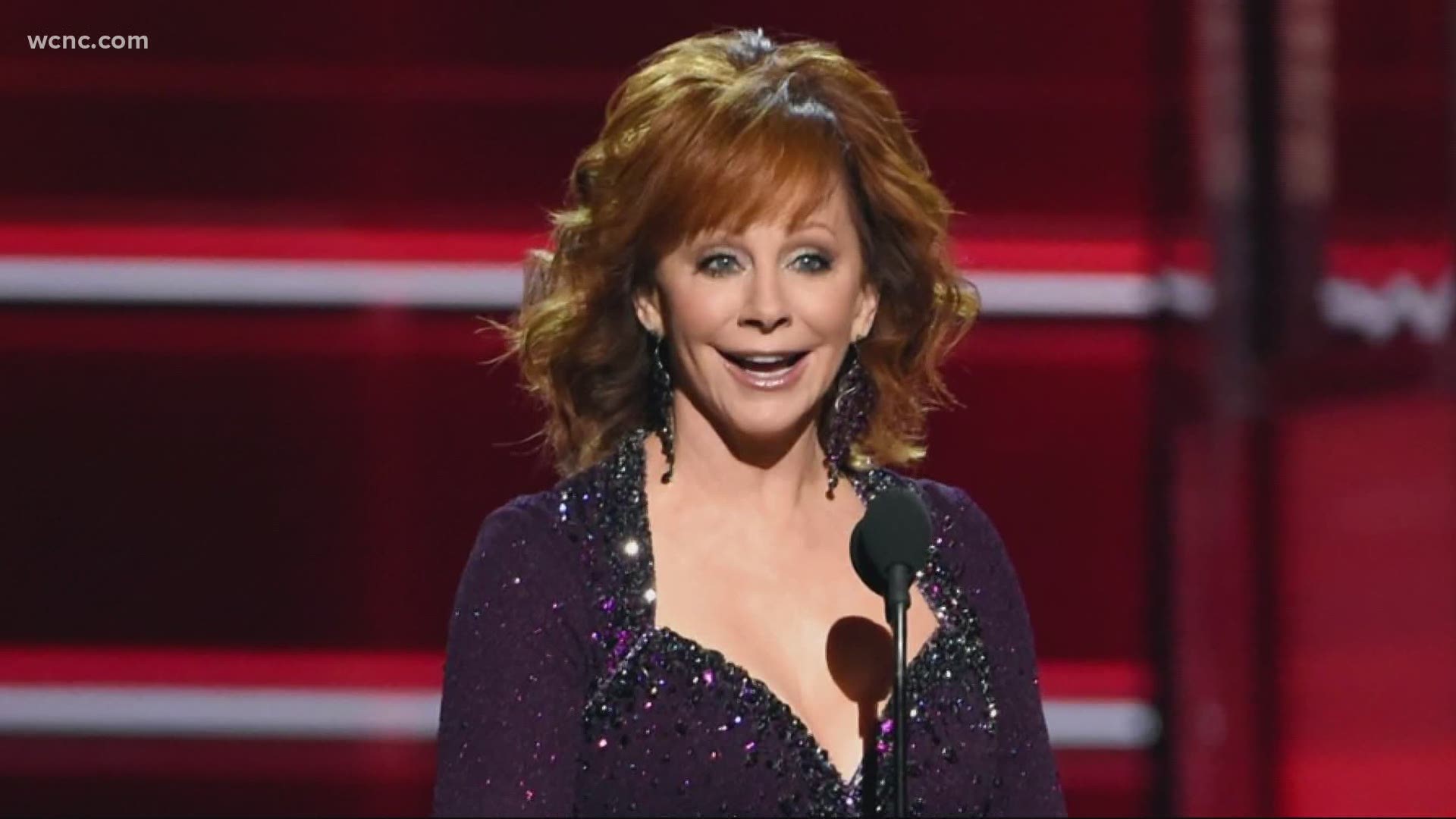 CHARLOTTE, N.C. — Did you by chance get an email from Reba McEntire? A woman got a surprise one day when she opened up her email and found an email from the country legend.

However, the email wasn't actually from Reba at all. It was a scam and she wanted to stop receiving emails like that one.

It's a pretty common scam, it’s called the Celebrity scam, where people pose as any celebrity and send blind emails hoping to find a fan.

Reba is one of the most famous country singers out there, a history of hits spanning 41 years.  So why would she be contacting you or me?

Tom Bartholomy with the Charlotte Better Business Bureau said don't fall for it.

“Yeah, that would be the red flag, it’s probably a ploy to steal your identity Tom said.

Celebrity scams aren’t anything new, the name changes but the scam and tale are the same. People might be thinking, I’d never fall for this, but plenty do.

Maybe it’s an offer of free concert tickets, a chance to meet him or her, or signed memorabilia. Whatever it is, it’s all a ruse to eventually get your credit card information.

If it keeps up, here's what you should do.

First, don’t ever respond, when you do, they’re thinking, they’ve hooked the fish.  If you engage, they’ll keep after you, so don’t. If it just won’t stop, you may have to change passwords and email, and we all know what a pain in the computer that can be.

Tom said “It’s classic click bait.  It looks interesting and before you know it you have malware on your computer, and they are trying to steal your ID.”

These types of scams aren’t exclusive to email, be looking for them on your social media too. Change passwords and don’t give anything out, no matter how much of a fan you are of that celeb.

Amazon says email to employees banning TikTok was a mistake