How much is suspended Charlotte schools superintendent being paid? | The Defenders investigate

Dr. Clayton Wilcox was recently given a raise but depending on what happens next, it could cost taxpayers even more money. 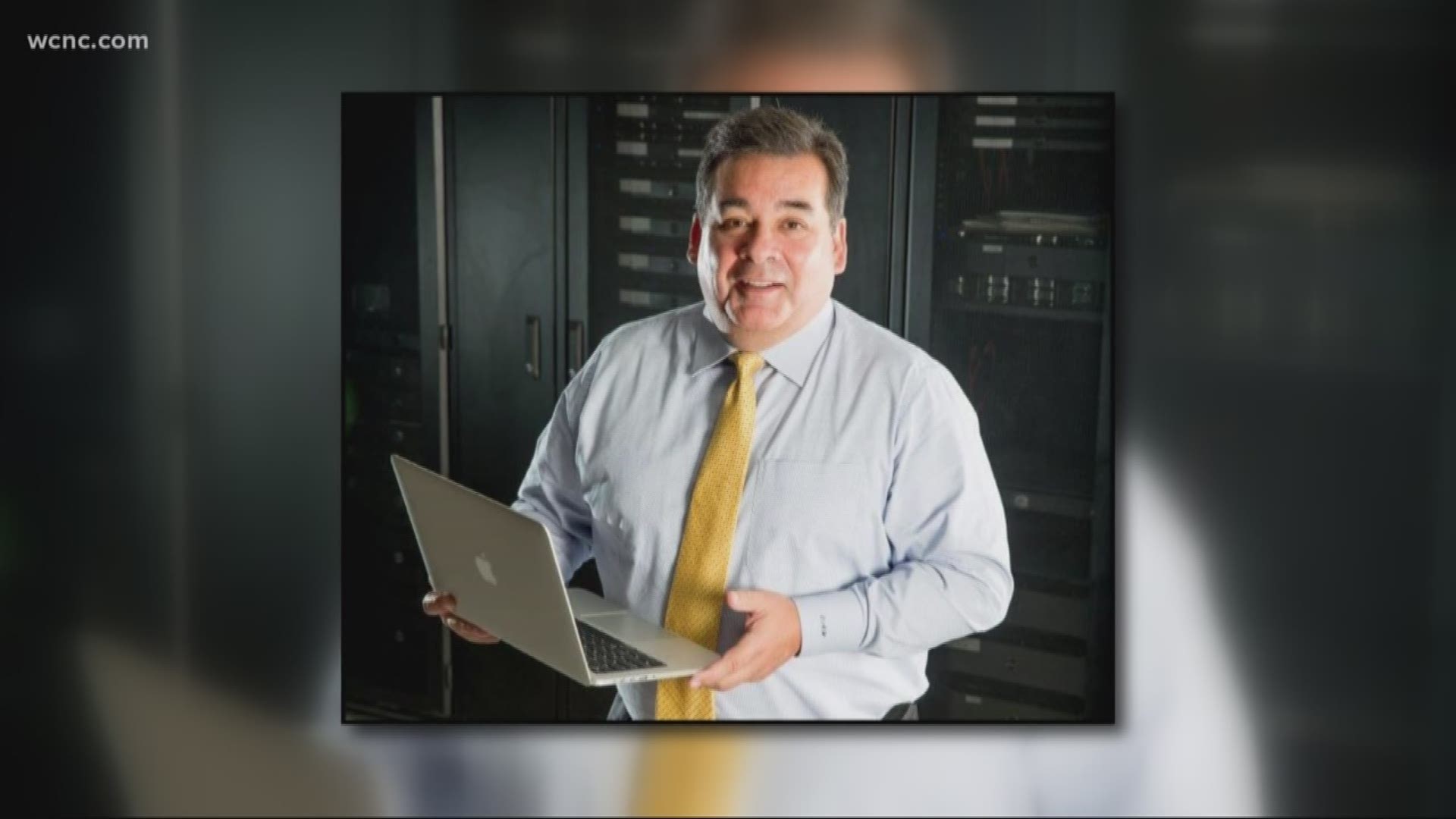 CHARLOTTE, N.C. — Charlotte-Mecklenburg Schools Superintendent Dr. Clayton Wilcox will continue to earn his new $307,000 salary while suspended but language in his contract could have taxpayers paying even more depending on what the school board decides to do next.

CMS announced Monday the Board of Education suspended Dr. Wilcox but would not release additional information because it's "a personnel matter." They named Earnest Winston as acting superintendent.

Long-term, the contract spells out the potential impact to taxpayers should CMS and Dr. Wilcox eventually part ways.

Employment attorney Chris Strianese told NBC Charlotte if Dr. Wilcox resigns, or the school board fires him for just cause, the contract would not result in any significant compensation. However the superintendent could always challenge a just cause termination.

"He effectively does not get a severance," Strianese said. "Because of the way the language is drafted, I think reasonable people could disagree about whether this would be a for cause or without cause situation."

According to Dr. Wilcox's contract, just cause includes, "commission of any act of fraud, embezzlement, theft, or misappropriation of Board resource; breach of fiduciary duty, or neglect of job duties; criminal conviction, guilty plea, or plea of nolo contendere; violation of state or federal law; violation of the Board's policies or decisions; dishonesty or insubordination or breach or failure to perform the obligations set forth in this Agreement."

There is a third separation option outlined in his contract called, "Termination for Convenience." If the board goes down that road, Dr. Wilcox would get 24 months of continued pay at his current rate plus medical benefits, according to his recently amended contract. The medical benefits provision, much like his bump in pay, went into effect on July 1.

"If this becomes a termination situation and he's terminated without cause, the taxpayers would be on the hook for $614,000 plus two years of what I would imagine are his very expensive medical benefits," Strianese said. "I'm as anxious as anyone to see how this will turn out."

NBC Charlotte has requested from Charlotte-Mecklenburg Schools what we believe is publicly releasable information from Dr. Wilcox's personnel file, including the reason for his suspension. We're now waiting to see how CMS responds.

His amended contract keeps him employed with CMS through June 2023.