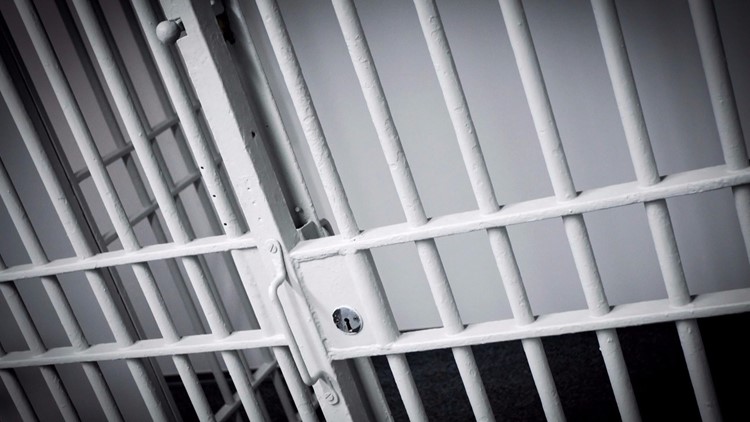 Deputies said Rife had been in the Rowan County Detention Center for 266 days after being charged with murder and attempted robbery with a weapon on February 1. The victim of the crimes that Rife was charged with was Lakyn Jade Bailey.

Rife was provided with his breakfast tray shortly before 8 a.m. while he was in his single cell, deputies report. He talked briefly with the Detention Officer that handed him his tray of food, and then talked to the officer a short time later when they checked to see if he was done with his tray.

RCSO Detention Officers were notified by other inmates, sometime after 8 a.m., that Rife appeared to be slumped over in a seated position in his cell, and that they could not get a response from him.

Rowan County 911 was notified, and Detention Staff, including the on-duty nurse, responded to the cell, and immediately began performing CPR on Rife.

Salisbury Fire Department and Rowan EMS were dispatched to respond to the Detention Center.  It was determined that Rife had passed away after life-saving efforts were determined to be unsuccessful.

The Rowan County Sheriff’s Office made contact with Rife’s family to notify them of his death. The NC SBI was contacted along with the NC Medical Examiner’s Office. The Medical Examiner responded and released the body to be taken for an autopsy.