Exclusive: CDC says North Carolina is the only state not to submit mortality data from death certificates 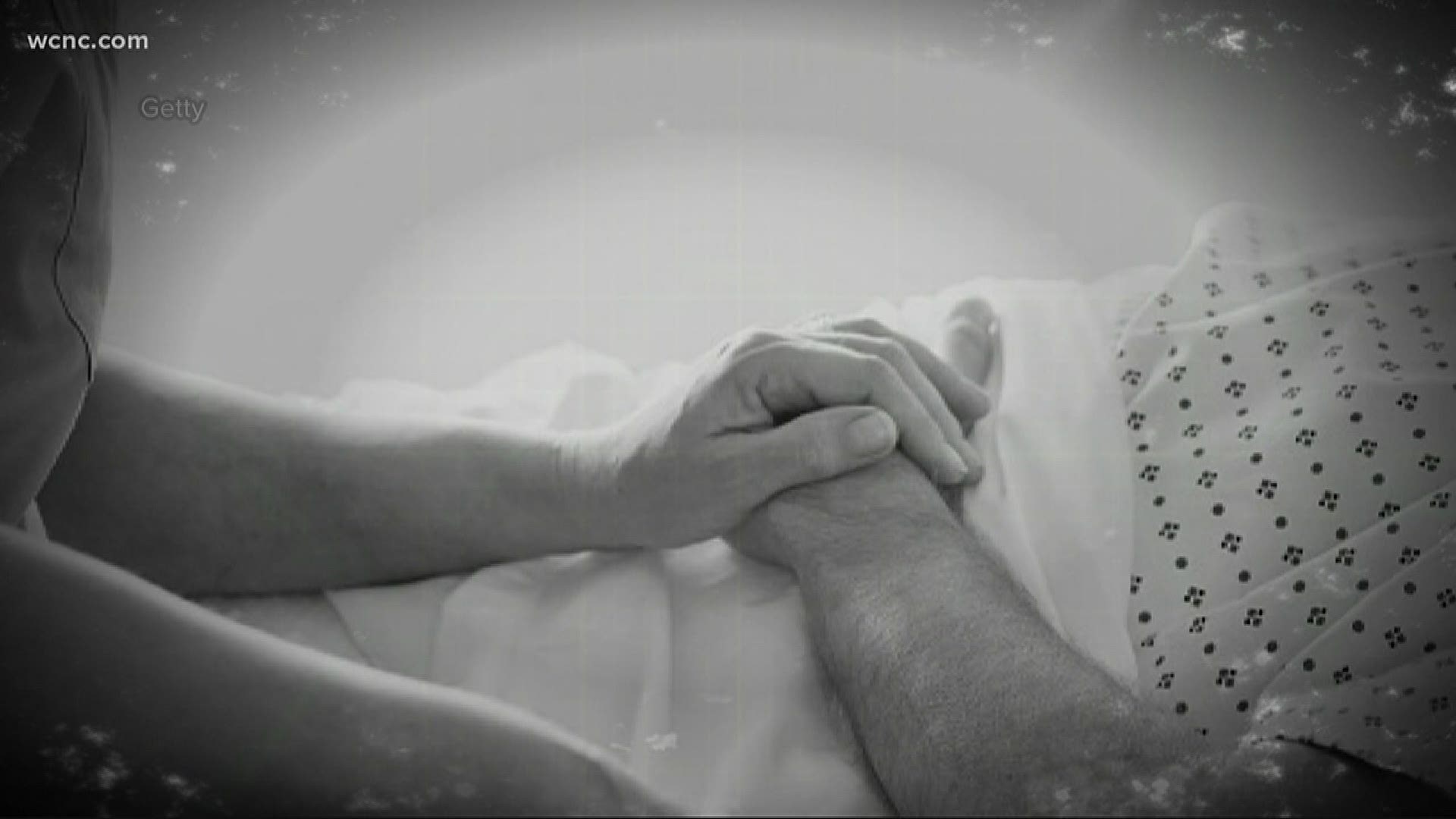 CHARLOTTE, N.C. — An exclusive WCNC Charlotte Defenders investigation is revealing the CDC is missing valuable data from North Carolina during the pandemic.

The CDC collects data about how many people have died from COVID-19 from every state.

However, the WCNC Defenders team learned North Carolina is the only state that hasn’t submitted an official count. The CDC says the statistics help them determine where resources are needed most.

The data is collected through death certificates. But instead of an electronic system, North Carolina has a paper system, which takes much longer.

For every family member that’s lost a loved one during the pandemic, the pain is immeasurable.

“My dad was my absolute favorite person in the whole world,” Hinds previously told WCNC Charlotte. "Losing a loved one to this virus is horrible."

While no person's death is simply a number, the overall data about why people are dying can bring important answers.

“The data we are collecting are based on death certificates,” says Bob Anderson, chief of mortality statistics for the CDC.

Anderson is heading an effort to collect mortality statistics across the country during the pandemic.  States with fewer than ten people who’ve died from COVID-19 get a dash to protect confidentiality.

However, North Carolina has a zero because the state has not submitted information to the CDC. You can find more on the CDC data here.

“We don't have any COVID 19 deaths from North Carolina yet,” Anderson told WCNC Charlotte.

The Defenders investigation found North Carolina is the only state in the country that hasn’t submitted an official count for COVID-19 deaths.

“The problem in North Carolina at the moment is that there is no electronic registration system, death registration has to be done on paper and it takes time,” said Anderson.

Anderson says it’s important to get the data from states in a timely fashion for allocating resources.

“If they don't participate they could miss out on resources,” said Anderson. “In terms of personnel or in terms of funding.”

The CDC data shows South Carolina had 170 people die of COVID 19 as of Wednesday afternoon. That’s considerably lower than the number of deaths reported on the state’s website, which are based on case reports, not death certificates.

“While we lag about two weeks, we have some more detailed information that the case reports don't provide,” said Anderson.

During her father’s battle, Hinds welcomed every available detail.

“The more we know, the more we can protect our loved ones,” said

Now, the CDC is trying to paint a bigger picture for the country as a whole.

NCDHHS said while North Carolina does not have an electronic death registration system, there is a vendor under contract that is building such a system.

"We expect to begin ‘user acceptance testing’ of this new system this summer, with a phased county roll-out occurring through the fall and winter months," an NCDHHS representative said.

Until that system is fully implemented, deaths will continue to be registered on a paper-based process.

NCAA allowing Division I schools to spend below minimum on scholarships