An NBC Charlotte Defenders investigation leads to a new law that will protect people across the state. 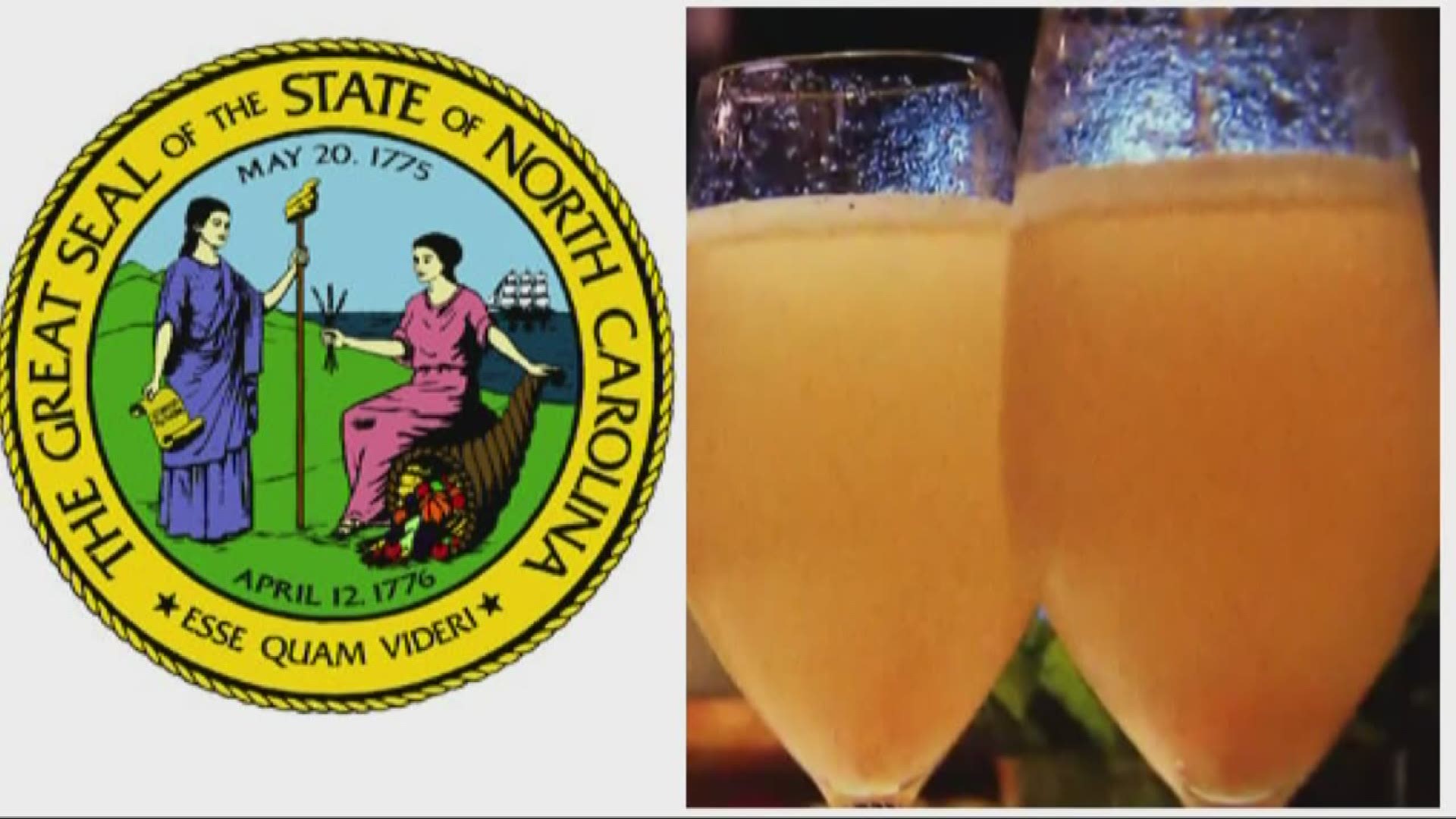 CHARLOTTE, N.C. — An NBC Charlotte Defenders investigation led to a new law that will protect people across the state.

It started in June of 2018 when NBC Charlotte Defender Alex Shabad first reported on several cases of drinks being spiked at the Epicentre.

Those reports led him to discover there is a North Carolina statute prohibiting people from tampering with things like Halloween candy, but not drinks.

Fast forward to March 2019 and Representative Beasley proposed HB 393, which would expand the North Carolina statute that prohibits tampering with Halloween candy to include spiked drinks.

Last week, those proposed changes were included in a broader bill called SB 199, which passed in the North Carolina House and Senate. On Thursday, Governor Roy Cooper officially signed the bill into law.

On Friday, NBC Charlotte talked to Leah McGuirk who brought the issue to light by publicly sharing her story. After McGuirk reported her drink was spiked at the Epicentre last year, NBC Charlotte Defender Alex Shabad uncovered loopholes in state law, which have now been fixed.

McGuirk posted a photo on her Twitter page showing her alongside Cooper with a symbolic shirt she decided to wear for the law signing.

“I wanted to reclaim that shirt and say, ‘OK, I have a bad memory attached to this,’” said McGuirk.

McGuirk told NBC Charlotte it’s the same shirt she wore the night someone spiked her drink at the Epicentre last year.

“Now, I’m going to take this shirt and I’m going to wear it during a moment something really big for me is happening,” McGuirk said.

McGuirk was there as Cooper signed SB 199 into law. After she shared her story, the NBC Charlotte Defenders team uncovered loopholes in state law.

Defender Alex Shabad found a statute making it illegal to tamper with Halloween candy and food, but it did not include the same protections for drinks.

“In the eyes of North Carolina law I wasn’t a victim,” McGuirk said.

“I learned about this issue from your reporting,” Beasley previously said.

Beasley proposed changes in SB 199 to expand the current statute and also make it illegal to tamper with beverages.

“Now, there will be a statute that is clearly on point that they can use to prosecute people to drug other people’s drinks,” Beasley previously told NBC Charlotte.

Rob Tufano, a spokesman for Charlotte-Mecklenburg Police, said before changes to the law, there were issues charging offenders with a crime.

“It was kind of challenging in an enforcement kind of context,” Tufano said.

“I never really wanted to do something like this but felt like I needed to because people were being victimized. I was victimized myself,” said McGuirk.

McGuirk said it was a coincidence Cooper’s tie matched her shirt color, but she believes “it was symbolic.” Now, there’s a law proving the entire state heard her concerns and took action.