Officers with insight into the Mooresville Police Department are coming forward. WCNC disguised their identities so they could speak candidly. 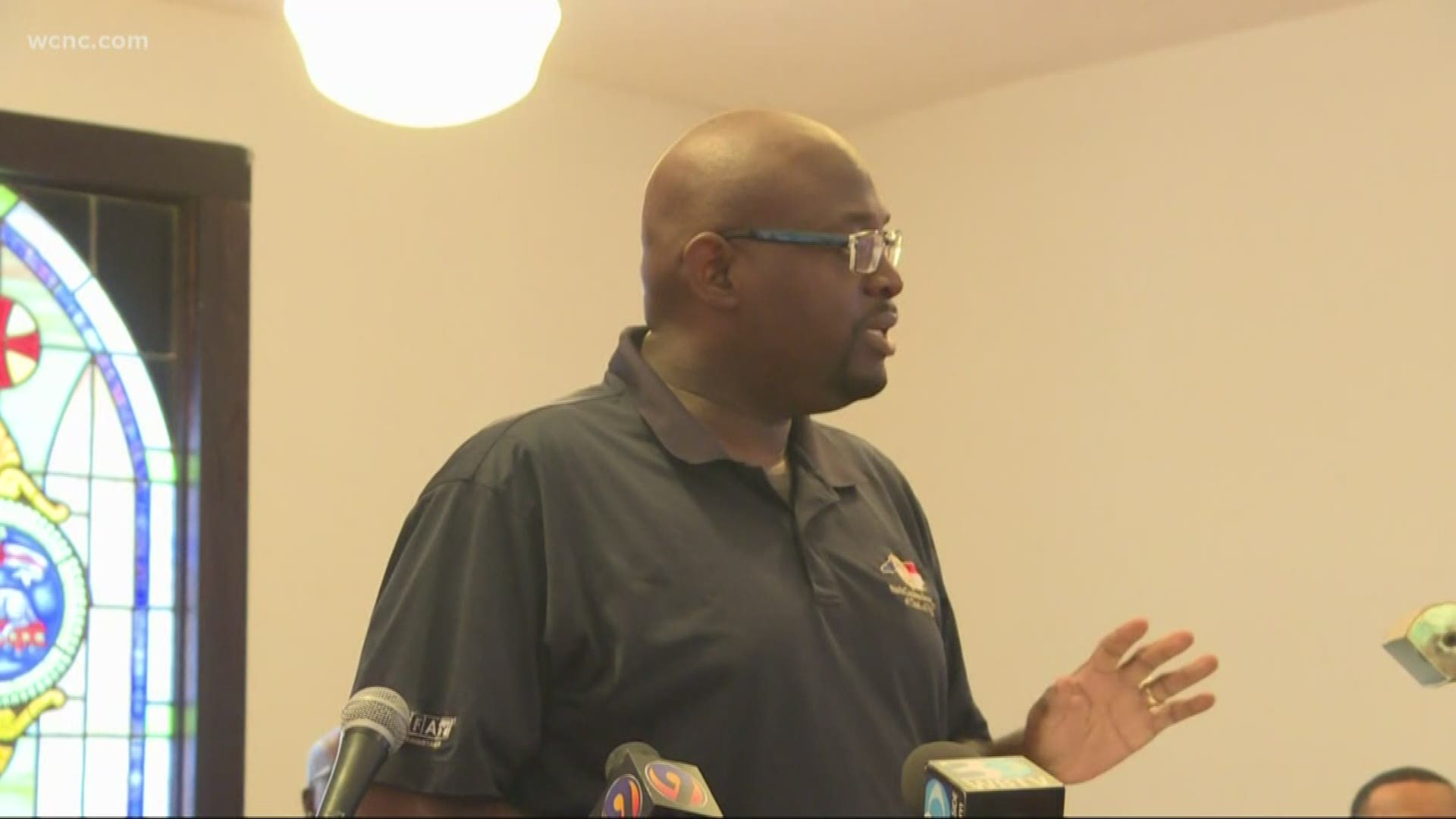 Those worries came straight from the officers on the force and the family of Officer Jordan Sheldon, who was killed in the line of duty.

"Jordan loved being a policeman. He would want other police officers to be safe, so that's our whole reason for being here," Sheldon’s mother, Susan Ledford, told us.

In an exclusive interview with Sheldon's family, we learned about the officer's lack of backup, missing gear like a floodlight for his car, and malfunctioning equipment especially when it came to his emergency canine release button.

"When I came down here, it was clear that the structure of the police department, the command structure set up wasn't working," Interim Chief Ron Campurciani told NBC Charlotte’s Sarah French.

Now, officers with insight into the Mooresville Police Department are coming forward. WCNC disguised their identities so they could speak candidly.

"I'm not the only one that was afraid for my life."

"One of the people who always had my back and I always had theirs was Officer Sheldon."

"I felt 100% that the reason why Sheldon was no longer with us is because the agency let him down. Where was his backup?"

Following the investigation, Deputy Chief Gerald Childress and Major Ronnie Chilton were both demoted to the rank of police officer this month.

Officers we spoke with were also upset Williams was allowed to resign.

"There’s no way there's not enough to fire him. I think the town is more afraid of getting a black eye."

"We're tired of this as officers; we are just sick and tired."

Another officer sent us a statement saying, "I hope that the chief’s resignation isn't the last step for the town. And they follow through with the rest of the issues with the agency including their own policies."

Officers tell us they are still concerned for the future of the agency.

"I just don't want there to be another incident before everything comes out."

However, they are commending Sheldon's family for coming forward.

"I think they are doing the right thing because, if not, I don't know if this would've got the attention that it's getting now. Since it's getting the attention, hopefully, it will change for the better for all the officers that are working at Mooresville."

Sheldon’s family sent us a statement upon hearing the news of Williams resignation:

We feel Damon Williams should have been fired. Given the length of the ISS investigation and the complaints voiced by Jordan and relayed by us, it is obvious that there is a total lack of leadership at the department. Actions should have consequences. It is not obvious that Williams didn’t resign at the threat of being fired. Given the amount of time he has been on leave, it seems strange timing that he would resign now out of nowhere. We think Jordan deserved better when he worked under Damon and his leadership and his legacy deserves better now. 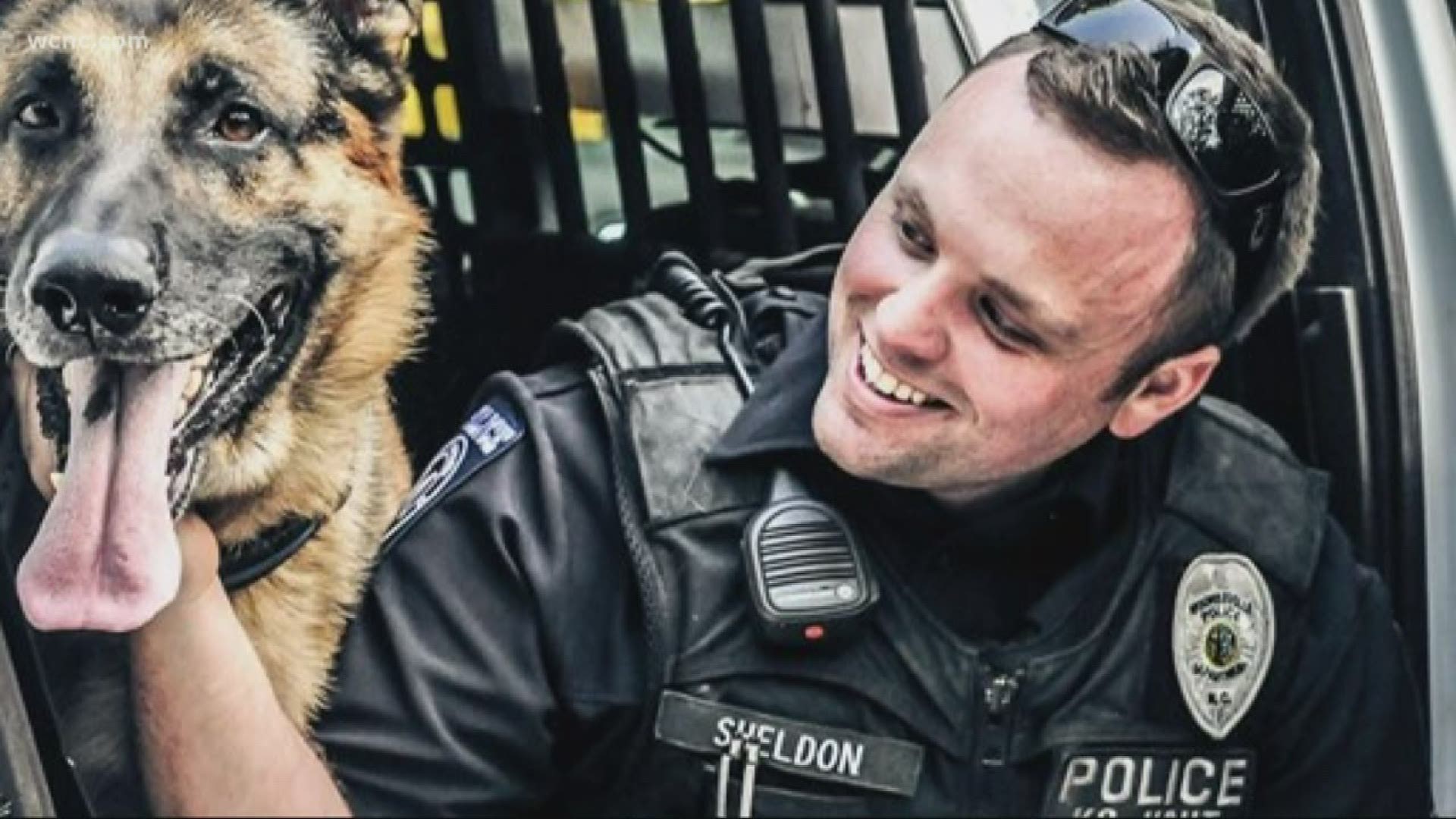