'I’m not a thief' | Gastonia woman mistakenly charged with shoplifting

A WCNC Charlotte Defenders investigation is digging into a case of mistaken identity that’s raising questions about racial profiling. 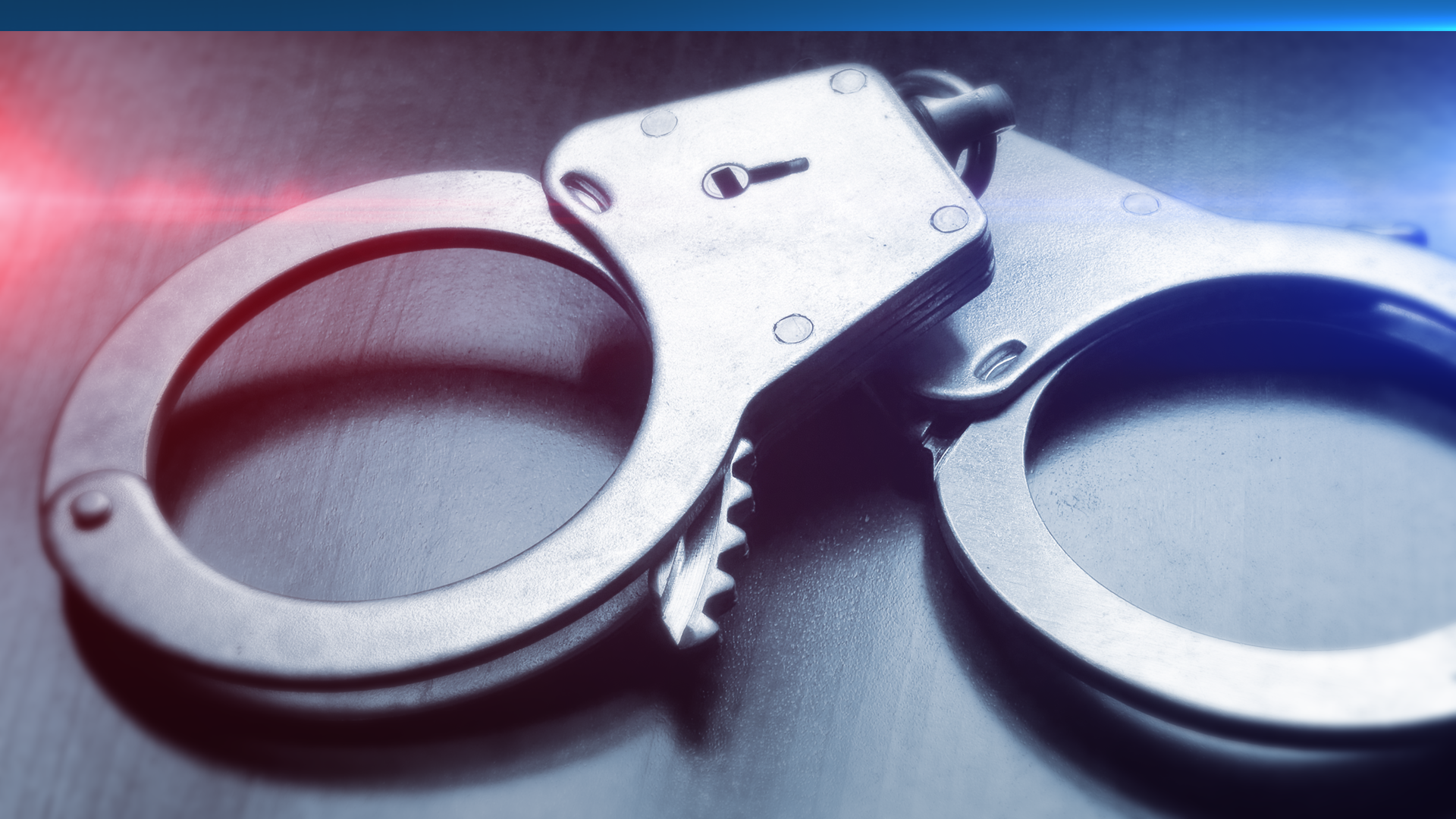 GASTONIA, N.C. — An African American woman who was charged for shoplifting at an Aldi store in Gastonia last year spoke recently with the WCNC Charlotte Defenders team. Her estranged husband was also accused of the crime, but she says it was a different Black woman with him at the time, not her.

It took nearly a month for police to dismiss the charges against her, even after they charged the other female suspect. Now, her attorney said the city owes her money for the time she lost in the legal process.

Tina McMillan told WCNC Charlotte she helped police identify the real female suspect who they had confused with her, and she believes race played a role in that.

The Defenders team obtained a copy of the 911 call from the shoplifting incident at the Aldi store on Union Road in Gastonia.  It was July 27, 2019 at 6:41 p.m.

“I’m calling from Aldi in Gastonia,” the caller said. “I just had a theft in my store.”

The caller described the pair of thieves as a man and a woman.

“Were they white, Black, or Hispanic?” asked the dispatcher.

“They were Black,” the caller responded.

However, Gastonia police charged not one, but two women: Arnitra Ratchford and Tina McMillan. McMillan said they’re both Black, but that’s where the similarities with their appearance end.

That’s why McMillan is baffled at being misidentified in a crime where Ratchford is the female suspect.

“I was hurt and I’m still hurt,” McMillan said.

According to the police report, the suspects stole a tent, food, and cases of water from the store.

“Are they still there or no?” the dispatcher asked in the 911 call.

“No, they left,” the caller responded.

“I don’t have a reason to steal, I work,” said McMillan.

However, about a week after the crime, McMillan learned from her son there was a warrant out for her arrest.

“The police came banging on my door, I wasn’t home,” McMillan said. “Within hours, I turn myself in.”

McMillan’s estranged husband, Charles Jones, had already been charged in the case. When McMillan met with the female detective, who is white, she said she tried to explain.

“It wasn’t me,” McMillan said.

However, McMillan said the detective told her they had a surveillance image of a female suspect and they knew the car used in the crime — the vehicle was registered to both McMillan and her husband.

“We do have their address to the car it’s registered to,” said the caller in the 911 call.

“She (the detective) just assumed because the car was in me and my husband's name we had to be a Bonnie and Clyde, no that’s not me,” McMillan said.

McMillan said she went with the detective to the Aldi store where the manager confirmed it wasn’t her.

“She looked at the officer and me and said, ‘This is not that lady,’” McMillan said.

That’s when McMillan said she shared her own photo of Arnitra Ratchford who she thought was with her husband.

“The manager automatically said, ‘Yes, that’s the woman who was in the store,’” McMillan said.

Just a day after McMillan turned herself in, police charged Ratchford with the crime. However, even with a different female suspect in custody, McMillan said the detective didn’t try to clear her name for another three weeks.

“How can you not want to clear my name when you knew it was not me?” said McMillan, who got emotional speaking about it.

Camm said it only took a few words on paper to resolve the issue. However, records show the detective waited until August 30 to submit an affidavit to the Gaston County District Attorney’s Office.

The prosecutor then quickly dismissed the charges, stating it was a case of mistaken identity, court records show.

“Dismissed it that same day, so it could have been that simple,” Camm said.

McMillan believes her race played a role in how her case was handled.

“I feel I was racially profiled and it’s not fair to me,” said McMillan.

“There’s nothing that really looks alike, so there was really not good detective work done on this,” Camm said.

“If I was another color, she would have stepped on it immediately,” McMillan said.

Although the charges against her have now been dropped, McMillan said it has done lasting damage to her reputation.

“I have a mugshot out there that’s telling people I steal," McMillan said. "I’m not a thief."

Gastonia Police declined an on-camera interview.  A spokesperson said they couldn’t comment about the case because the circumstances surrounding the criminal matter are not public.

“If this was officer was this careless and reckless with Tina’s case, has this happened in other cases?” asked Camm.

“If she would have done her job, then I wouldn’t have been charged period,” McMillan said.

McMillan said for the pain she’s suffered and the time she’s lost, she deserves more than a notice dismissing her charges.

“Apologies should be given,” McMillan said. “Don’t nobody know what I’m going through, and that hurts.”

Camm said he’s planning to file paperwork to get McMillan’s case expunged. Then he plans to ask the city to reimburse her for that and other costs. He said if they can’t reach a deal, he’d consider litigation.