It's similar technology to what police use to track down missing people, stolen cars and wanted fugitives. 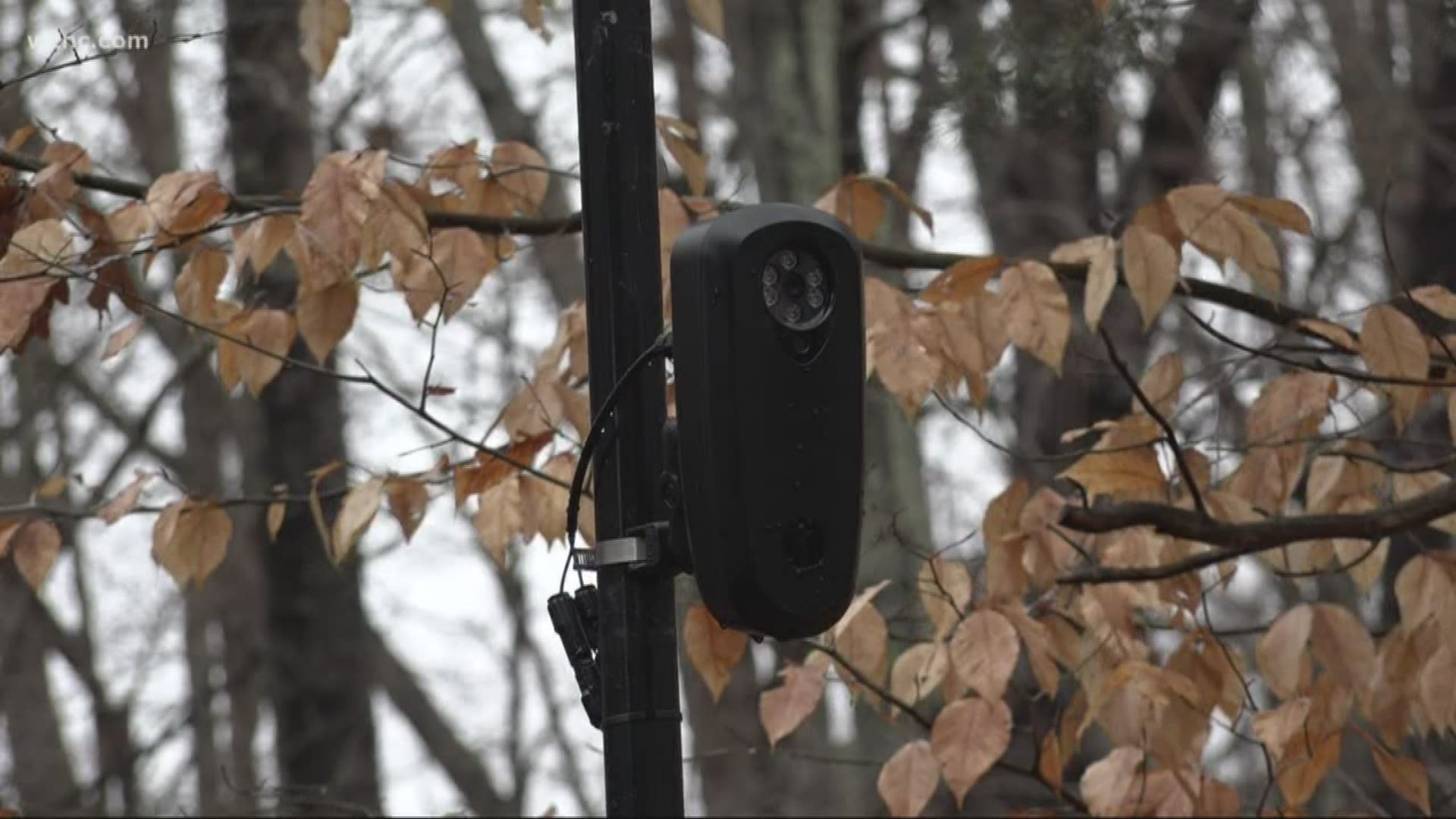 UNION COUNTY, N.C. — More and more neighborhoods in and around Charlotte are now using the same kind of high-tech cameras police rely on to track down criminals.

Flock Safety said more than a dozen neighborhoods, over half of them outside the Charlotte city limits, are investing in license plate reader cameras.

"There's been several communities in the last year that have signed up with Flock Safety and really it just comes down to they want to capture evidence for police," Flock spokesperson Josh Thomas said.

With only one entrance in and out, the isolated Wellington Woods neighborhood in Union County installed LPR cameras after a break-in where an older surveillance system identified a car, but not the license plate.

"A lady was actually showering," Homeowners Association President Charlie Clayton said. "This man broke into her house as she was in the shower, if you can imagine that, and scared the bejesus out of her."

He led the charge to invest in the camera system, enamored with the idea it could capture license plates. While the neighborhood can't look up who a car belongs too, they can share the information with police who have that ability.

"I knew it was the best thing for the neighborhood," he said. "The proof is in the pudding. We haven't had any incidents since."

The Union County Sheriff's Office is a supporter of the technology.

"Once they are installed, we do have access to some of the information and that is part of the contract the HOA's sign with the company," UCSO Chief Communications Officer Tony Underwood said. "The LPR feature could be a huge asset to assist law enforcement in these high-density neighborhoods that are often targets of opportunity for criminals."

Knightsbridge in Fort Mill previously installed a Flock camera as well, but the program is not without criticism. The American Civil Liberties Union has advocated that only law enforcement use license plate readers.

The Chester County Sheriff's Office is exploring the technology, according to Sheriff D. Max Dorsey, II.

For those concerned about privacy, Clayton has a response ready.

Johnson C. Smith graduates have been to every CIAA Tournament since 1967