State Representative Chaz Beasley said the bill already has bipartisan support. It’s gaining momentum with help from Leah McGuirk who brought the issue to light after an incident at the Epicentre. 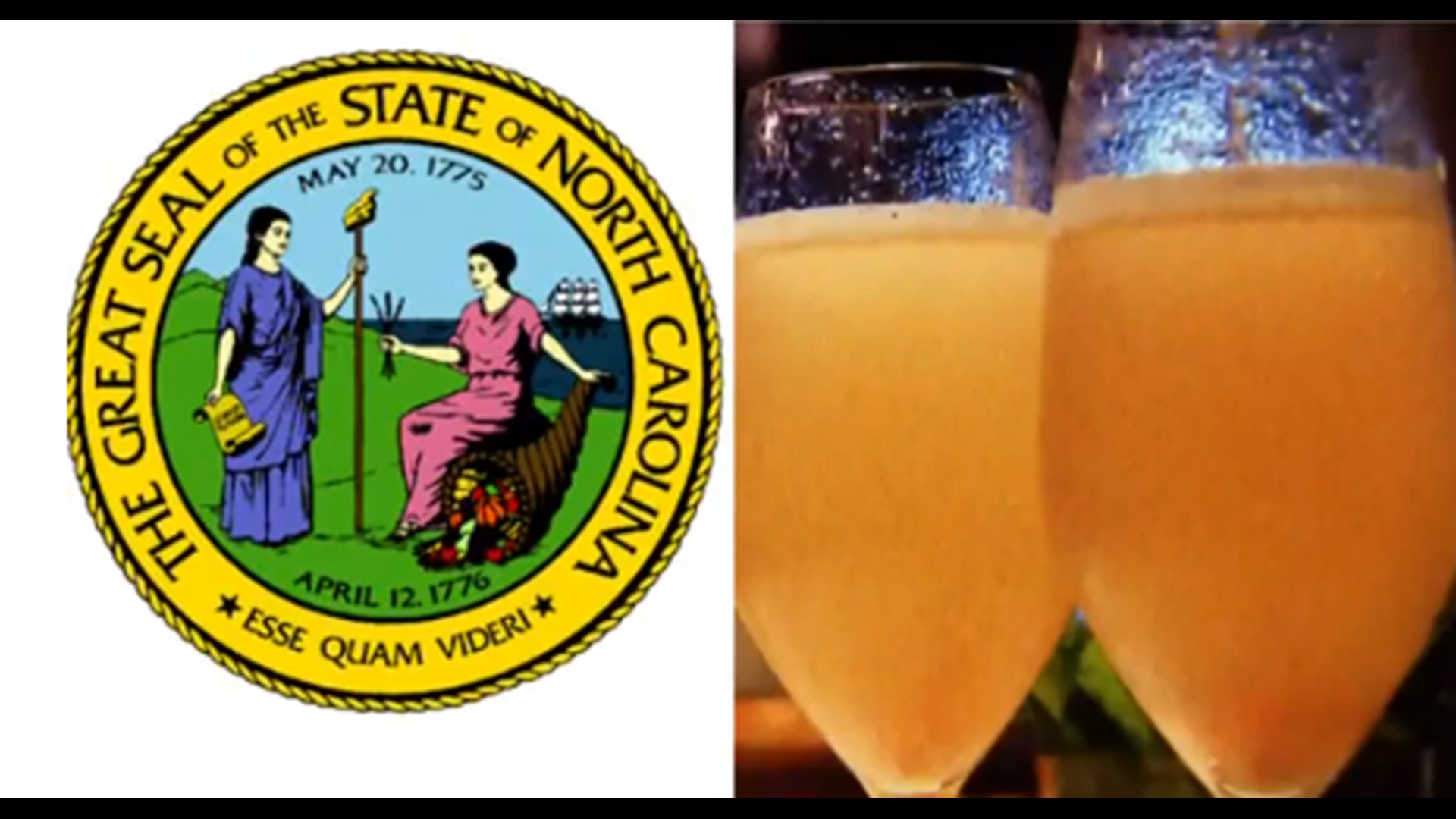 A push to change North Carolina law took center stage in Raleigh on Wednesday because of an NBC Charlotte investigation.

State Representative Chaz Beasley announced a new bill that would make it illegal to spike someone’s drink, regardless of whether they were sexually assaulted.

The NBC Charlotte Defenders investigation began after a woman said her drink was spiked at the Epicentre. Our team was surprised to find there was no clear law against it.

On Wednesday, the NBC Charlotte investigation led to a big announcement in Raleigh, where it sparked a second piece of legislation.

During the news conference, Leah McGuirk described her experience after she said her drink was spiked at the Epicentre.

“I started to black out, fell on the floor,” Leah McGuirk said. “I decided I had to do something.”

McGuirk, who was not sexually assaulted, went to file a police report, but she says there was no clear category for the crime. That’s when the NBC Charlotte Defenders team found North Carolina law did not specifically address date rape.

Law enforcement would refer to a statute designed to include crimes such as altering or tampering with a child’s Halloween candy.

“A reporter, Alex Shabad, contacted representative Beasley when he saw my story, and he informed him about the laws and how they needed to be updated,” McGuirk said at the news conference.

On Wednesday, State Representative Chaz Beasley announced filing House Bill 393. It would make spiking someone’s drink a felony regardless of whether the victim was sexually assaulted.

“Right now, we have a statute that makes drugging or adding a foreign substance to someone’s food illegal and this expands that to make sure drinks are also included,” said Beasley.

“It leaves you feeling like you’re in no man’s land as a victim, like the law isn’t there to protect you, so this really modernizes our laws,” McGuirk said.

Representative Beasley said the bill already has bipartisan support. It’s gaining momentum with help from McGuirk who brought the issue to light.

“I’m very glad something good is coming from this,” McGuirk said.