Suspicious behavior is generally considered anything that indicates preoperational planning linked to terrorism or criminal activity. 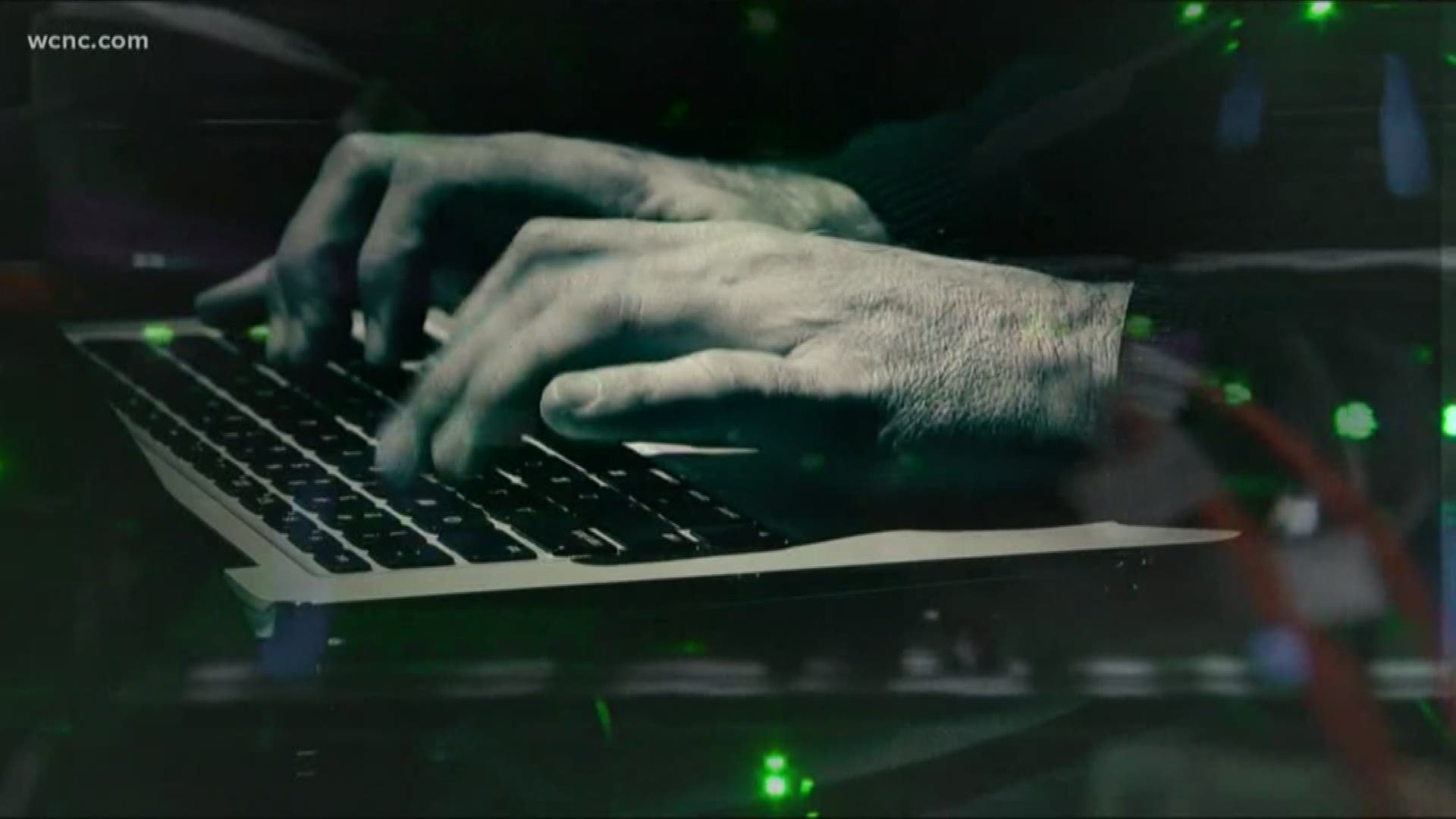 CHARLOTTE, N.C. — In the midst of international concern, state records show agents in North Carolina investigated more suspicious behavior tips last year than any of the five years before.

Records show 65 of those tips came in 2019 -- up from 40 the year before. Suspicious behavior is defined as "observed behavior reasonably indicative of preoperational planning associated with terrorism or other criminal activity."

SBI has said in recent years, its ISAAC team has helped prevent activity. While some tips went unfounded, others led to further investigation.

While records show some are reporting suspicious behavior to state agents, others like Veryan Khan are keeping tabs online.

"I'm the fly on the wall -- I watch," the editorial director of the Terrorism Research and Analysis Consortium (TRAC) said. "I monitor militant chatter online day in and day out."

Khan spends her days analyzing encrypted channels for private businesses and government agencies as part of her role with TRAC. The organization tracks terrorist chatter.

She said that chatter equates to daily threats.

While tracking an individual threat is important, she said linking multiple threats as a trend is the key to differentiating the signal from the noise.

The SBI knows every tip matters and continues to ask the public for help. The state urges people to report suspicious behavior by calling (888) NC ISAAC, saying "Protect Us All Make the Call."

SBI said it doesn't know why the number of reports increased last year, but said "a number of variables" likely played a role.

How to send a care package to deploying soldiers