The Defenders: Which parks get the most police calls?

We looked at well-known places like Romare Bearden Park as well as parks that may be closer to where you live. 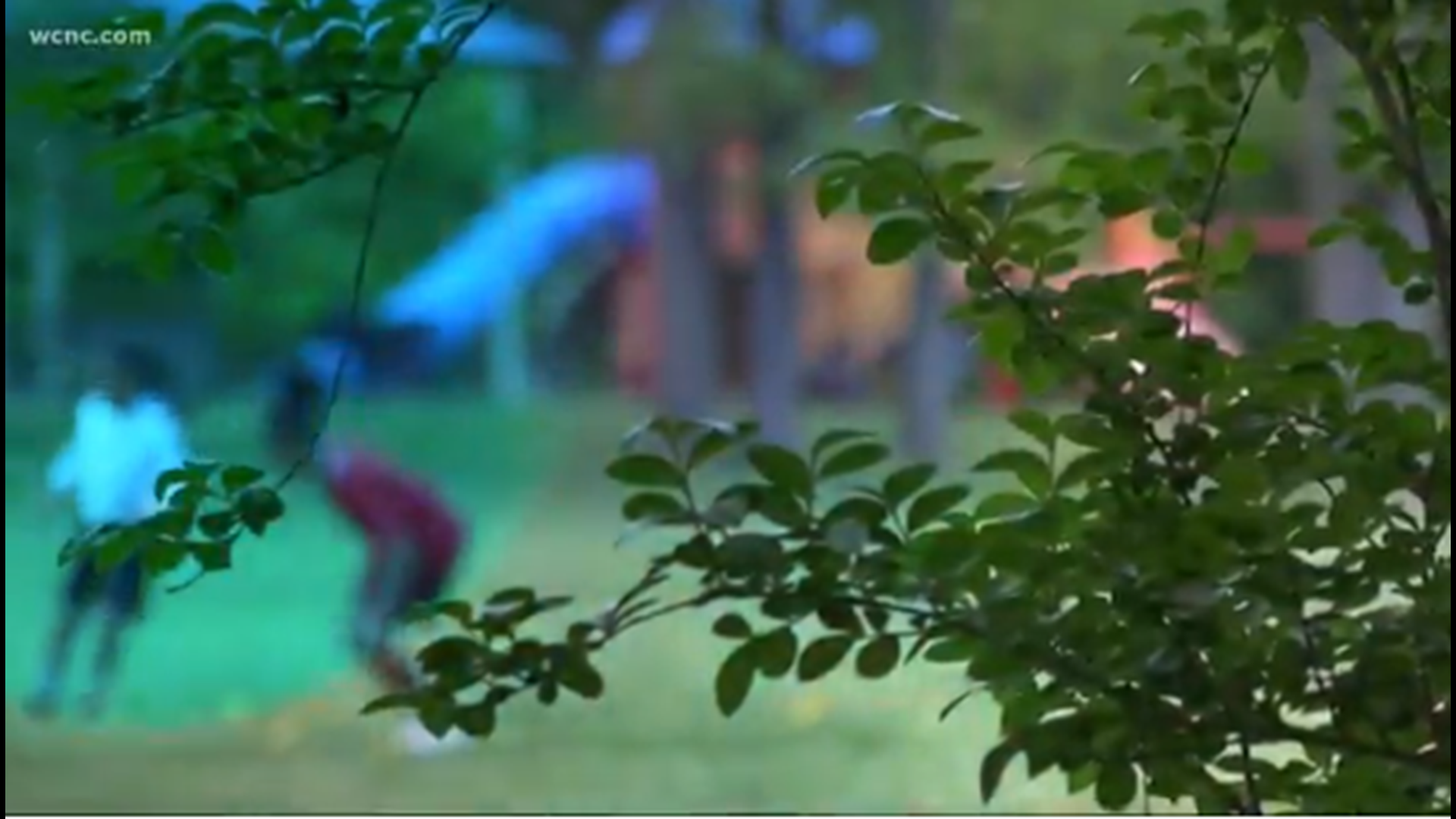 CHARLOTTE, N.C. — They’re considered among the safest places to be in Charlotte, but a Defenders investigation found our parks are keeping police busy.

There were more than 800 calls for police at local parks just last year. NBC Charlotte ranked which parks are seeing the most reported crimes.

We looked at well-known places like Romare Bearden Park as well as parks that may be closer to where you live. You may be surprised at the reported crimes NBC Charlotte found -- not just at night but also during the day.

Four calls to police reported indecent exposure at the park; three of those calls were reported during the day between 1 p.m. and 4:30 p.m. The reports came from a park that’s close to two schools.

“I think at first blush when people see something like that it gets them concerned,” said CMPD spokesman Rob Tufano.

However, police caution you to take the stats with a grain of salt. CMPD said not every call for service results in a criminal investigation. Sometimes callers are mistaken; other times they’re gone by the time an officer arrives.

When it comes to reported incidents, NBC Charlotte found Romare Bearden Park at the top of the list with 94 calls for service in 2018.

The next four parks in order of most calls for service were:

Earlier this year, police said a jogger was attacked along a trail near Park Road Park at 11 a.m.

“It makes me nervous having a young child, I don't want to go alone,” one parent previously told NBC Charlotte.

Before that incident, another woman described how a suspect with a knife tried to sexually assault her at the entrance to the McAlpine Greenway.

“(He) grabbed me from behind and held a knife to my stomach,” she previously told NBC Charlotte. “He looked at me and said, ‘If you scream, I will kill you.’”

CMPD Crime Prevention Officer Johnathan Frisk said don’t let your guard down. He recommended bringing someone with you, staying around large crowds, and not getting too close to a stranger approaching you.

“Trying to create some sort of distance is going to be very important, you don't want to get close where someone can actually get ahold of you,” Officer Frisk said.

In all, NBC Charlotte found 80 calls for service reported violent encounters, sex crimes, or shots fired at area parks in 2018. Although according to CMPD, violent crimes account for less than one percent of the total calls to the parks.

Police said it’s even rarer to have a crime between strangers.

“Visiting a park is probably one of the safest areas you can visit in Charlotte,” Tufano said.

Alex Trebek was 'writhing in pain' between 'Jeopardy!' tapings early in his cancer treatment