A judge denied releasing bodycamera footage of Andrew Brown Jr.'s killing. But that decision is rare 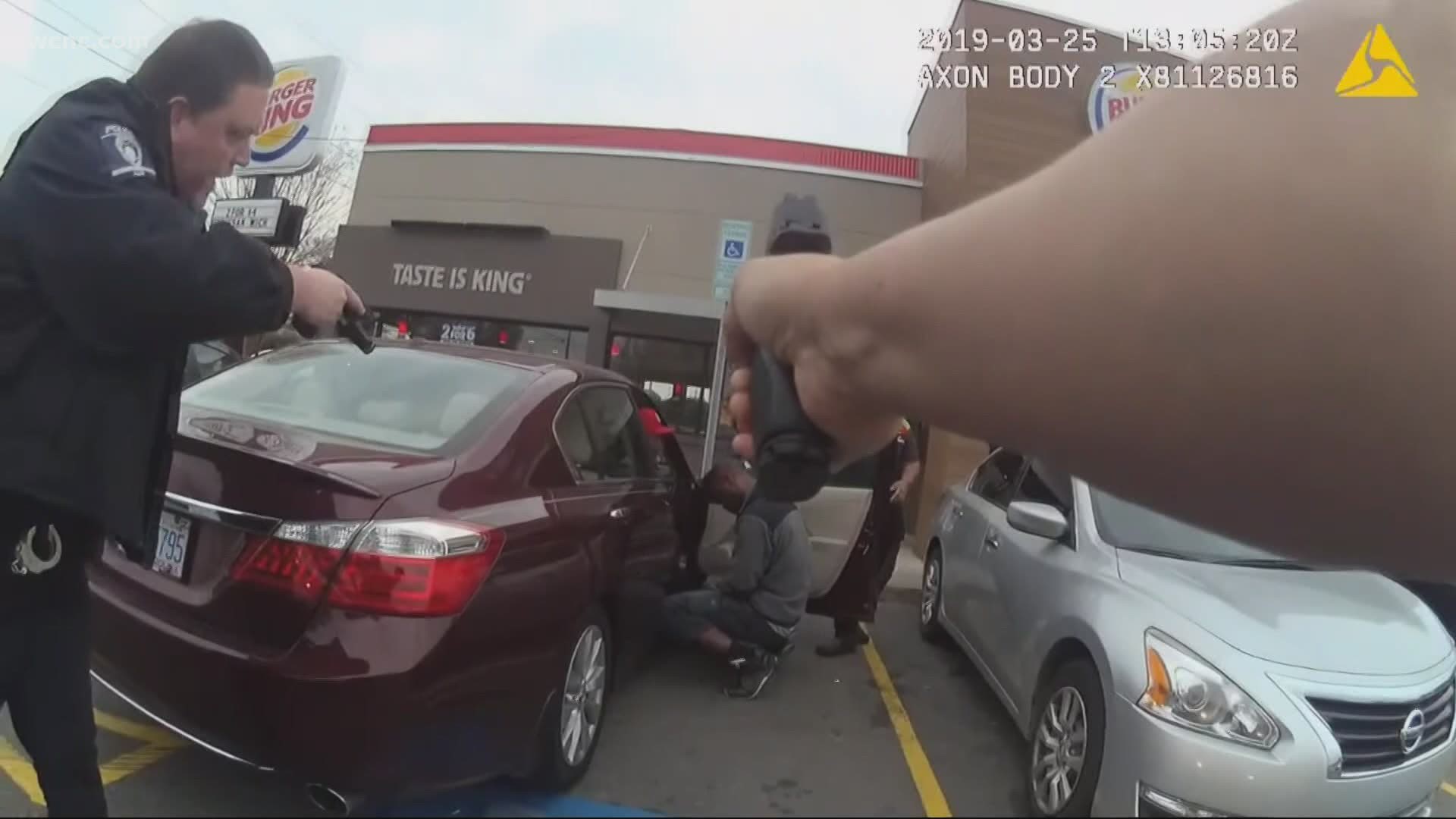 At a hearing in Elizabeth City Wednesday, Superior Court Judge Jeff Foster announced he will not allow the release of the footage until an investigation is completed in the next 30 to 45 days. He said the video's release could hamper a fair trial in the case.

Court records show people across North Carolina filed more than 475 petitions for the release of law enforcement recordings statewide from July 2019 through January 2021. According to court records, Pitt, Mecklenburg Rowan and Wake counties received the most petitions. Records show during that same period of time, judges denied seven petitions, while granting more than 320 in whole or in part.

The courts scheduled Wednesday's hearing just a week after Brown's killing. Legislation filed recently would drastically reduce the amount of time that can pass before police video is publicly released to 48 hours and often eliminate a judge's role in the process. Under current state law, a judge has full discretion whether to release police video after reviewing a person's formal petition to the court.

After media pressure, Mecklenburg County courts went from a backlog of 25 police video cases in August 2020 to no backlog today.

The county's received 120 petitions for the release of police video since January 2019, according to a spokesperson. Court records show the county scheduled its most recent body camera hearing within 16 days of the filing date.

According to Davis, once a hearing is scheduled, if a judge orders a video to be released, the video is usually released the following week or at least within two weeks.

Some believe departments should be required to release videos at a much faster pace.

"There's no need for the police department, who we pay for the video, to have longer than (48 hours) to produce our video," Action NC Political Director Robert Dawkins said. "Not having that video just builds angst, builds emotion, builds to a result that you don't want."

Dawkins has successfully petitioned the courts for the release of body camera video in the past.

"The whole system is built to benefit the police," Dawkins said.

#BREAKING: The judge said the video will not be released until an investigation is complete in the next 30 to 45 days. Then, he’ll reconsider a public release. https://t.co/8xaQmxG103

"I would have to disagree," Fraternal Order of Police spokesperson Yolian Ortiz said in response. "I think it protects the investigation."

Despite a difference of opinion on the merits of the current law, Ortiz said there is room for improvement.

"Sometimes we want to release video of an officer doing something great and it takes us the same amount of time," she said. "Would we like to see the whole process faster? Sure, but again, we have to work with the system."

According to a CMPD spokesperson, a judge approved a petition this week for the video that shows an officer saving a person's life. The media outlet that filed the petition, roughly a month ago, will receive the video next week, CMPD said.

WCNC Charlotte experienced the process firsthand in 2019. When investigative reporter Nate Morabito went to court to get the video of the 2019 fatal CMPD shooting of Danquirs Franklin, more than two weeks passed before a court date. From beginning to end, more than 18 days passed before the actual release of some of the video.

In addition to a pending body camera hearing on May 6 in Mecklenburg County, county records show nine other cases, mostly for traffic video, that are "generally not heard in court."