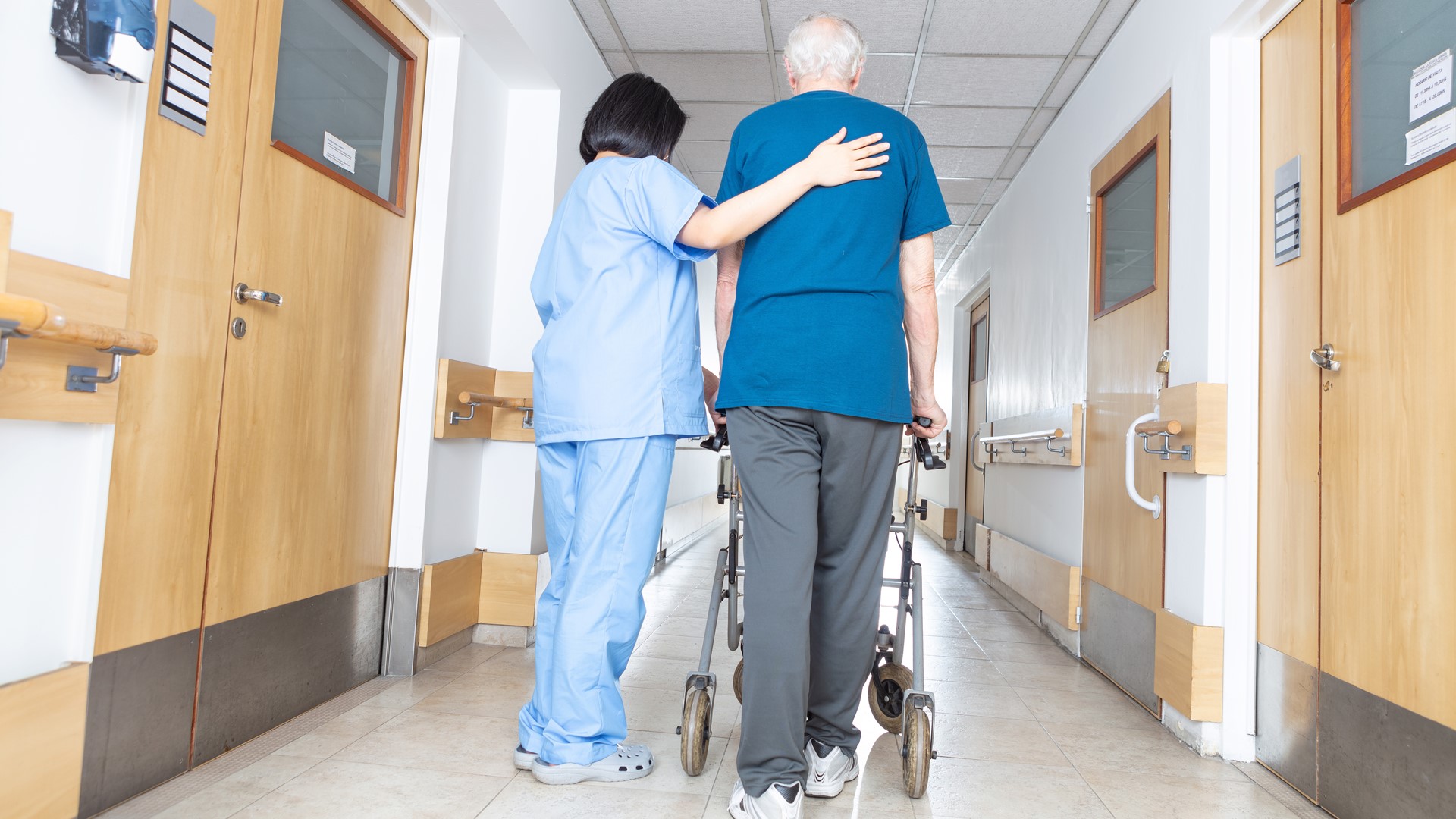 ST. LOUIS — In May 2020, California Congresswoman Maxine Waters lost her older sister, Velma, to COVID-19 at a St. Louis nursing home. What she learned from the I-Team about that nursing home’s inspection record shocked her.

“They were getting rewarded, at the same time they were not in compliance,” said Waters.

Earlier this year, the I-Team reported that the federal government fined many nursing homes in the area for infection control problems at the same time it paid them incentive money for low infection rates.

Grand Manor Nursing & Rehabilitation Center received a fine adding up to $267,467.50 for infection control deficiencies in 2020, according to data from the Centers for Medicare and Medicaid Services. CMS documented that employees worked with seniors while sick. Those reports say that at least nine residents died after testing positive for COVID-19 as of May 2020.

Then, in September and October, Grand Manor received $56,839.01 through the Provider Relief Fund, part of the CARES Act. The facility automatically qualified for a Quality Incentive Program payment just four months after CMS surveyors wrote that the facility “failed to protect all residents in the facility by not following acceptable infection control practice recommendations for COVID-19.” They added, “These failures had the likelihood to expose all residents in the facility to COVID-19, resulting in serious harm or death.”

Congresswoman Waters, a St. Louis native, learned about the incentive payments to the facility where her sister contracted COVID-19 in an interview with the I-Team’s PJ Randhawa.

“I found myself having an emotional response, and tearing up. Just, you know, talking about this was personal, and that my sister had died,” she said. “You know I just feel sad, very, very sad.”

Part of the driving force behind the incentive payments, Waters said, were how hard they found it to comply with COVID-19 guidelines.

“There appears to have been some effort to protect nursing homes,” she recalled. “A lot of them were complaining that they could not get in compliance, that they were going to have to close down.”

Another fine, but they don't have to pay

The same conditions at Grand Manor resulted in attention from OSHA. In November, the agency issued a $12,145 fine because an employee of the nursing home died of COVID-19 near the start of the pandemic.

Grand Manor’s director of nursing, Robin Allen, told the I-Team that the facility appealed the fine from OSHA. An administrative law judge decided that the facility will not have to pay it. The violations that sparked that fine remain on the facility’s record.

More than a year after her sister’s death, and as the pandemic slows down, the congresswoman promises to get answers.

“Because of the time and effort that you're putting into it, I feel a responsibility to let you know what I find out about what happened with Grand Manor and why, in fact, there was this duplicity,” said Waters.