As North Carolina cracks down on mask requirements, the WCNC Charlotte Defenders team is diving deeper into another method to stop the spread of the coronavirus. 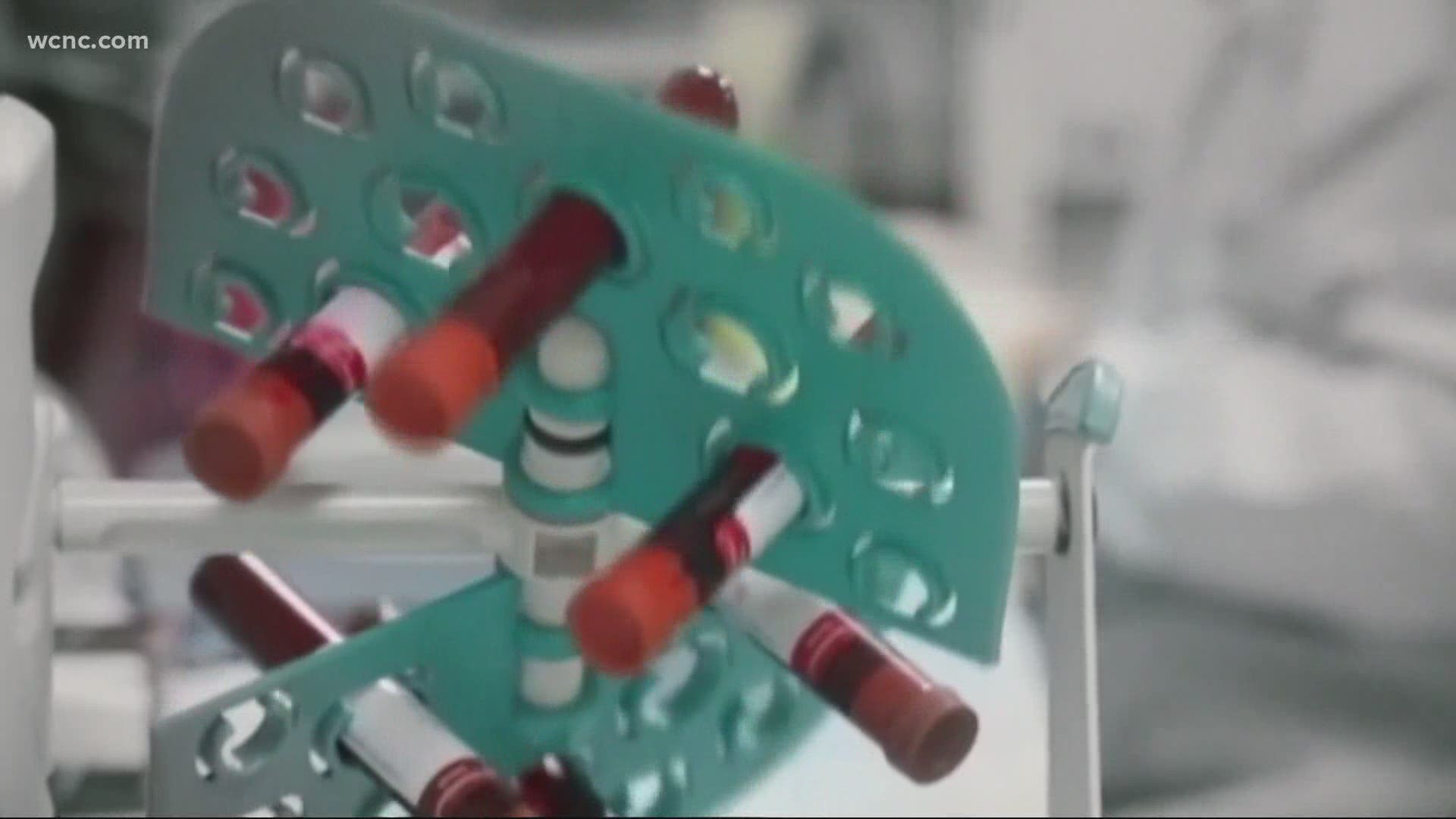 CHARLOTTE, N.C. — As North Carolina cracks down on mask requirements, the WCNC Charlotte Defenders team is diving deeper into another method to stop the spread of the coronavirus.

In addition, the county’s more than doubled the number of contact tracers since then, but there are still challenges reaching people who’ve been exposed.

WCNC Charlotte found some people weren’t being notified by health officials when they were exposed to the virus, including a county commissioner.  Now, the Defenders team is looking into what’s being done about it.

Eight days after St. Patrick’s Day, Mecklenburg County Commissioner Susan Rodriguez McDowell learned she was in close contact with someone who had coronavirus.

“I was struck by he [her husband] had just come off of an airplane and they didn't even ask, ‘Well, what flight were you on?’,” said Commissioner Rodriguez McDowell. “I was caring for him, no one ever contacted me about that, I was never tested.”

WCNC Charlotte found Commissioner Rodriguez McDowell is not the only one who didn’t get the call. Trey McGhee says he was never contacted by health officials after his sister who he cared for tested positive for the virus in early April.

“I was doing all, but living there basically,” McGhee previously said.

The Defenders team asked McGhee if he thought there was a breakdown in the process with contact tracing and he responded, “Yeah, definitely”.

When the story aired last month, the medical director for the Mecklenburg County Health Department said they were focusing efforts on household and work contacts, but she acknowledged non-household contacts weren’t always getting a call.

“At this moment, we are not directly calling every single one,” said Medical Director, Dr. Meg Sullivan.

“I didn't know that,” said Commissioner Rodriguez McDowell. “That is kind of disturbing to me actually.”

Since then, the county has dramatically increased the number of contact tracers from 70 to 170.  However, Commissioner Rodriguez McDowell says they’re running into trouble because some people who are exposed aren’t answering the phone.

“We have to find other ways of messaging them and reaching out to them, even if we have to go to their home and knock on their door,” said Commissioner Rodriguez McDowell.

WCNC Charlotte asked the county for an update about its procedures for reaching out to non-household contacts and the county's department of public health provided the following statement:

“During interviews of positive cases, MCPH staff ask the positive case about household contacts as well as non-household close contacts (less than 6 feet away for >15 minutes) within 2 day before symptom onset (or date of test if asymptomatic). Our contact tracers then reach out to these identified individuals for whom sufficient contact information (e.g. a telephone number) is provided.

We also work with employers, schools/childcares/camps, healthcare facilities, etc. to identify and notify close contacts in those settings.” 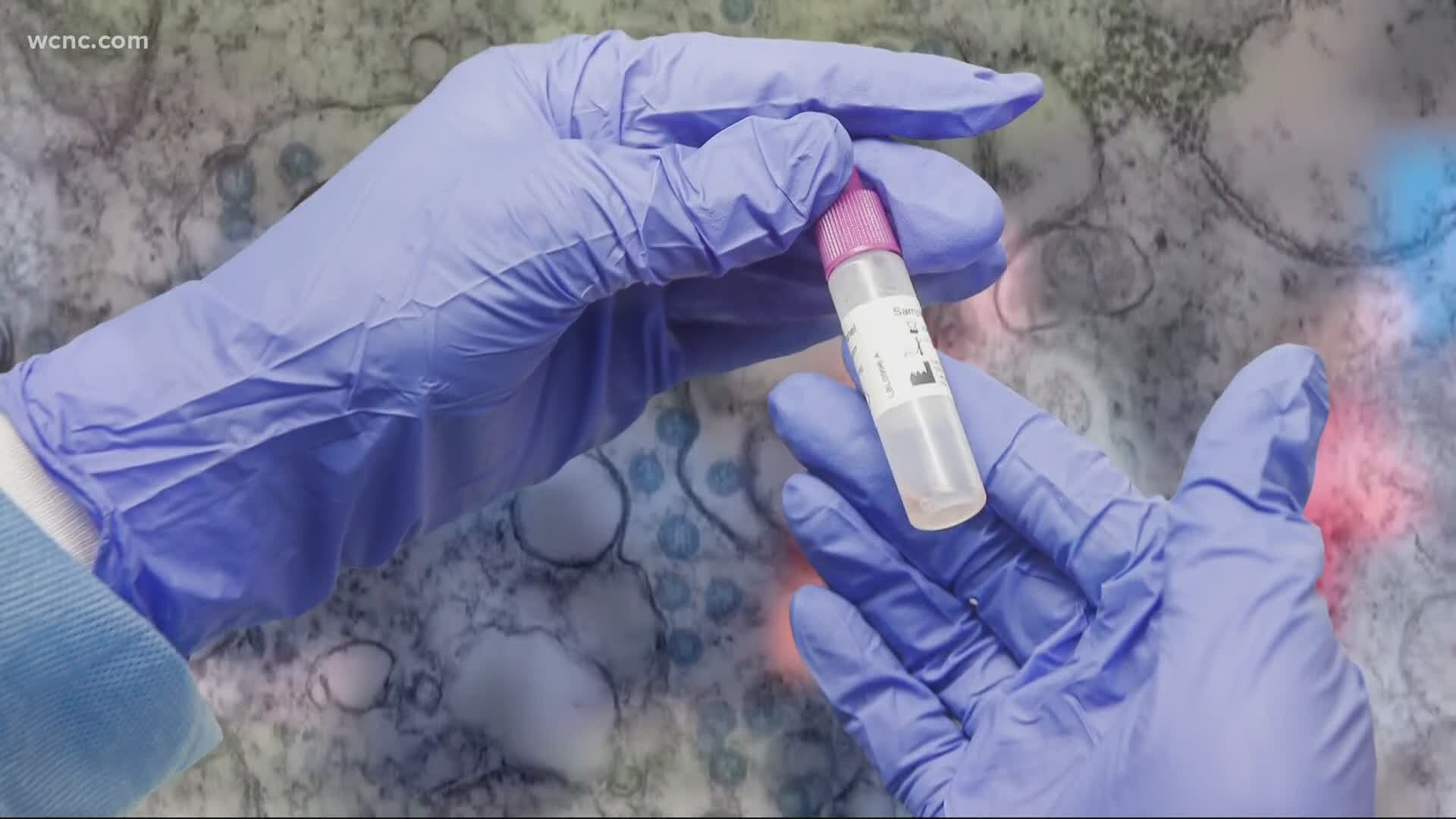