Police report Diana Clawson was found hiding in her home Thursday afternoon -- she was not harmed. 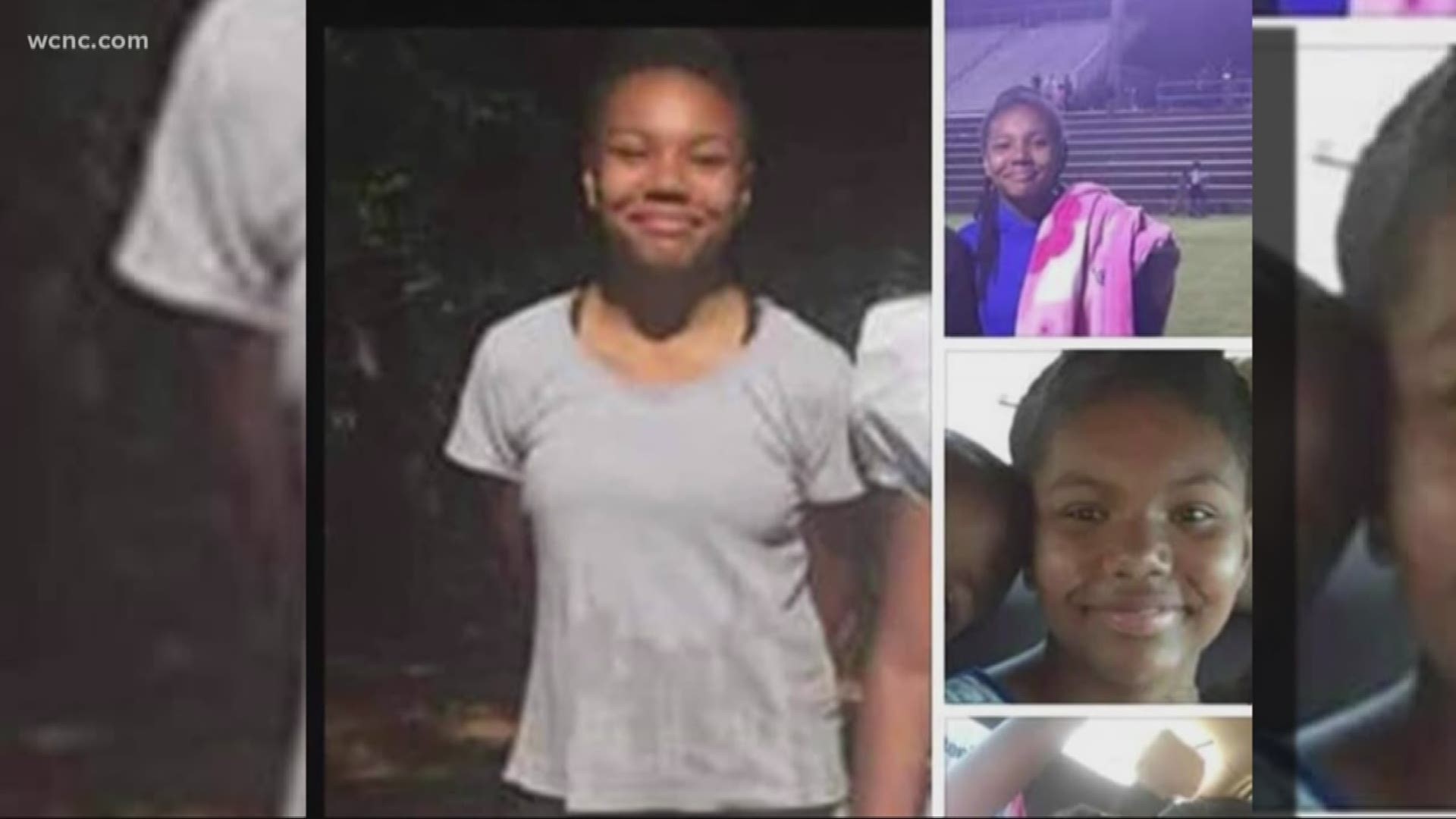 Police report Diana Clawson was found hiding in her home Thursday afternoon -- she was not harmed.

According to family members, Diana Clawson never made it onto the bus or to school on Wednesday and Thursday. Diana is an 8th-grade middle school student at Saluda Trail.

According to a police report, Tonya Clawson said her son told her Diana needed to go back to the apartment to get something. Her son got on the bus but Diana did not.

When Tonya Clawson got home she noticed the key that her daughter has to get in and out of the house was in her bedroom but Diana was not.

Credit: WCNC
Diana’s parents say their daughter didn’t take anything with her before she went missing. No clothes, no cell phone. They say this is unusual and are begging for the public’s help in finding their daughter.