The officer had been on paid administrative leave since the video was reported last week. No charges have been announced. 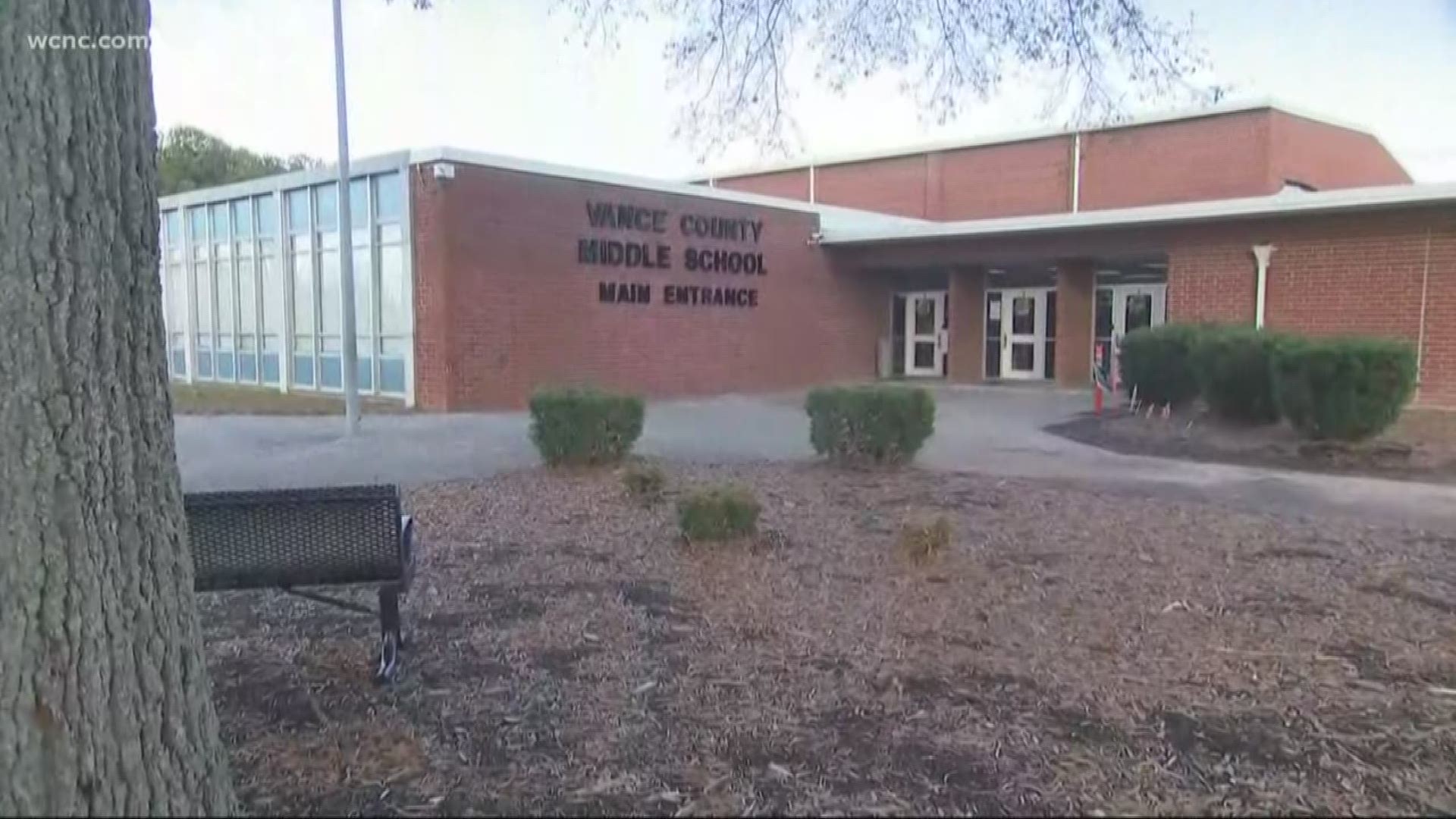 A sheriff's office in North Carolina has fired a school resource officer seen on surveillance video violently slamming a middle school student to the ground twice and then dragging the child off camera.

The unidentified deputy was fired Monday, Vance County Sheriff Curtis Brame told WTVD-TV. The officer had been on paid administrative leave since the video was reported last week. No charges against the deputy have been announced.

Authorities haven't named the student but the sheriff said the child is under the age of 12.

The North Carolina Bureau of Investigation has been called to look into the situation, which happened at Vance County Middle School.

At a press conference Monday, Vance County School District officials responded to the incident and the video, apologizing to the family.

"No child deserves to be treated in this manner," Superintendent Dr. Anthony Jackson "So to this family, and our community, we want to say we're truly sorry."

Impeachment week: What's ahead with the House vote and Senate trial