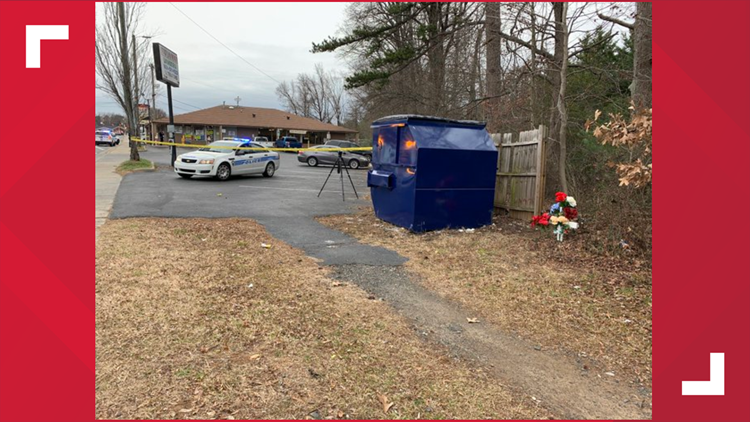 The shooting happened in the 1900 block of Milton Rd, which is located near The Plaza.

According to Medic, the person suffered non-life threatening injures.

The victim's name has not been released but he was identified as a 65-year-old man.

Anyone with information is asked to call Charlotte Mecklenburg Police Crime Stoppers at 703-334-1600.

No further information was immediately available.