Derek Alldred preyed on women across the country, posing as a wounded war hero and using other aliases to meet women online and gain access to their finances. 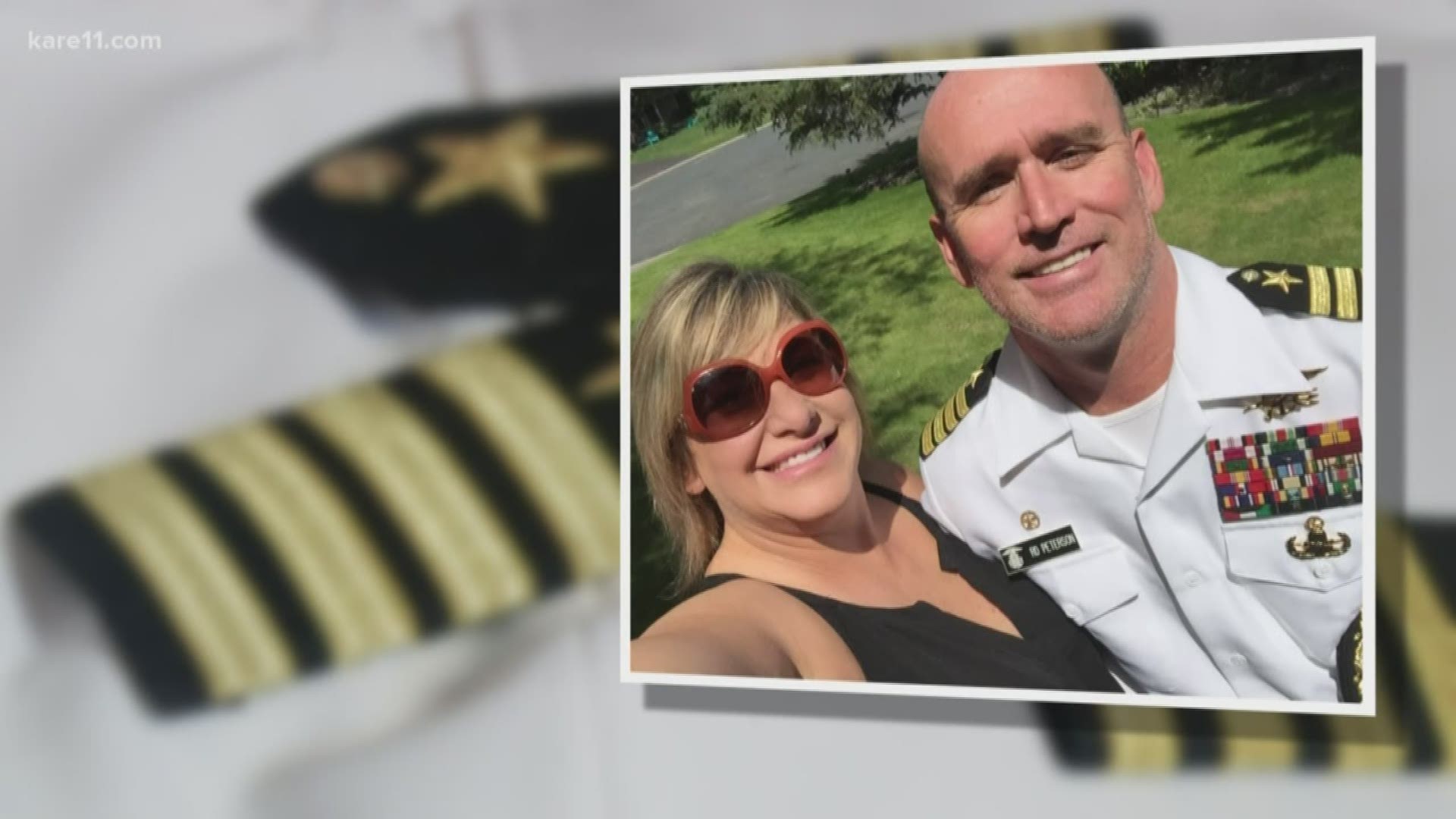 A convicted conman who KARE 11 tracked for more than three years is breaking his silence in an interview with Dateline NBC.   Derek Alldred swindled women across the country, including some in Minnesota, before they banded together and took him down.

Alldred is now serving 24 years in federal prison for his crimes.   At his sentencing the more than a dozen women who spoke about how he’d ruined their lives and reputations said it was “justice.”

So now that Derek Alldred has had time behind bars to think about his actions, what does he have to say?  He did a phone interview with Dateline NBC.  They asked about the women who say he destroyed their lives.

“I'm not trying to justify my behavior,” Alldred said.  “My behavior was…I was a horrible boyfriend, absolutely horrible.  Destroying someone's life I think is a bit exaggerated.”

For two decades, Alldred posed at times as a firefighter, a doctor, a businessman, a lawyer or a Navy Seal, using fake names and identities to meet women online.   He had fake uniforms, business websites and social media accounts.   Eventually, he’d gain access to the women’s finances, in some cases cleaning out bank accounts, in other cases opening credit cards in their names.

“He’s destroying lives,” said Linda, a Minnesota woman who moved in with Alldred believing he was a retired Navy Seal named Rich Peterson.   She showed KARE 11 the military gear he left at her home, like a Silver Star and Purple Heart.   She says, unbeknownst to her, he opened new lines of credit in her name cleaning out her retirement accounts.  It was her life savings.

She had him arrested but police let him go while they investigated.  He left the state.

After KARE 11’s first story on Alldred aired in 2016, women from Hawaii, California, Nevada, Arizona and Texas reached out to say they too had been conned by Alldred.  Some said they’d lost businesses or homes.

Finally, in Texas Alldred made his final mistake, trying to scam a woman named Dorie while posing as a Navy pilot.

Navy NCIS investigators got involved and built a case against the phony war hero.

“It’s all an act. And he’s really good at it and I think that’s why he’s got away with it for so long,” said Special Agent Mike Elkheir.

Finally, a federal judge put a stop to the scam and in 2018 sentenced Alldred to the maximum federal prison sentence.

Alldred told Dateline being on the run for so many years made it hard to keep his scams straight.

“It's impossible to keep straight, particularly when I was running from the courts or, you know, running from the United States Marshals,” he told Dateline.  “It was tough to keep track of who I was saying, you know, where I was and what I was doing and who I was. It's overwhelming.”

Dateline NBC will have a full 2 hour special on Alldred’s scams including his ties to Minnesota on March 6th.