Police: Man tried to grab 11-year-old right after she got off her school bus

As the 11-year-old was exiting her school bus, police said a man grabbed the girl by the wrist. 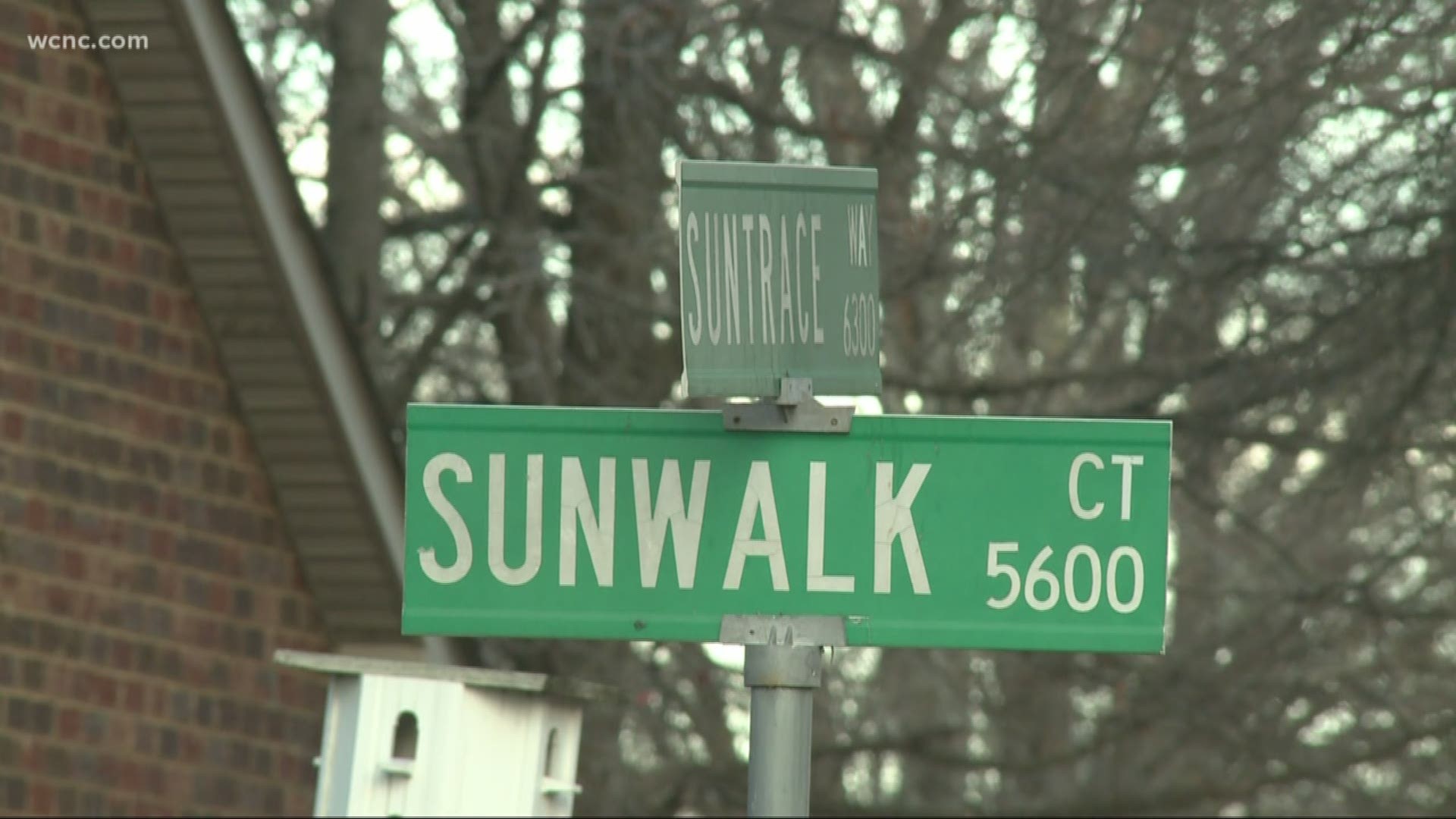 The incident happened Tuesday around 3:40 p.m. near the intersection of Sunwalk Court and Suntrace Way.

As the 11-year-old was exiting her school bus, police said a man grabbed the girl by the wrist. The young girl was able to break away from the suspect and notify an adult, police said

The suspect is described as a 50-year-old, white male who is about 6’0” tall and has a beard.  At the time of the incident, the suspect was wearing a black long-sleeve shirt and black pants.

Anyone with information about this incident is asked to provide that information by calling 911.  Information can also be left anonymously by contacting Crime Stoppers at 704-334-1600 or http://charlottecrimestoppers.com/.