The dramatic body camera video shows a chaotic scene. An encounter at a Walmart leading to an officer-involved shooting is now raising questions. 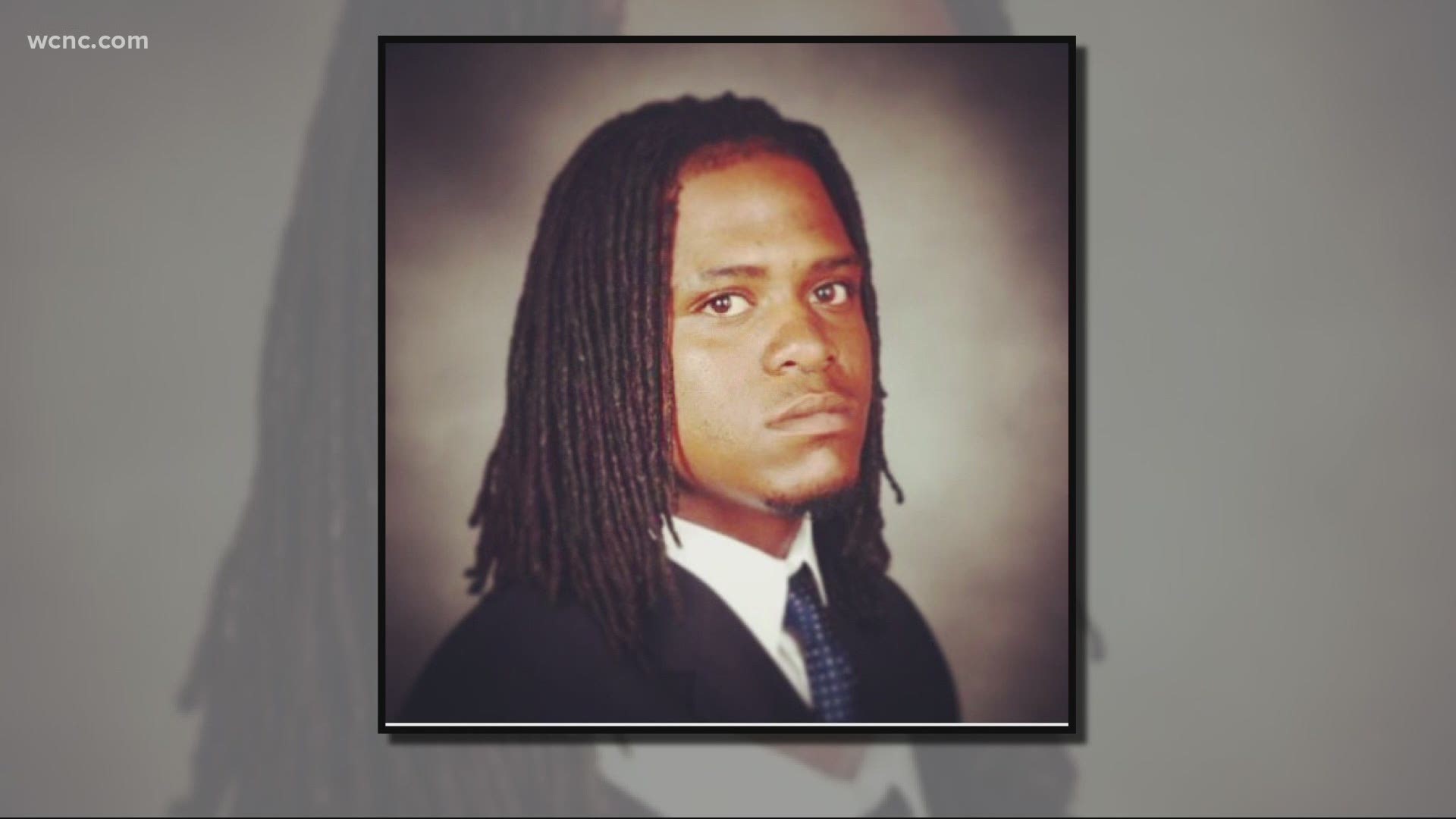 The dramatic body camera video shows a chaotic scene. An encounter at a Walmart leading to an officer-involved shooting, now raising questions.

Back in November, officers tried to arrest Ariane McCree at a Walmart for shoplifting. According to a letter by the Attorney General, McCree was in handcuffs when he assaulted an officer and went to his car to get a gun. The letter states radio dispatch heard shots fired, but it's unclear where the shots came from.

"It could've been you, it could've been me" Reverend Charlie Stringfellow, grandfather of Arine McCree said. "I'm mad, and I'm upset, "If you haven't loosed a child you don't know what I'm talking about"

The Attorney General says the officers were acting in self defense and defense of others.

Still, the family and civil rights leaders have questions but would not comment on the fact that McCree had a gun.

"Video's don't lie," Barnett said. "Anybody that got the blood of Arine Mccree on their hands, needs to be fired."

Dozens gathered outside the Chester Walmart Friday afternoon to remember McCree. Amid the prayers, a call for justice.

"He just loved to laugh, he was a gorgeous person" Helen McCree, the aunt of Arine McCree said.

His aunt is still in disbelief, she says she doesn't understand why officers shot her nephew when his hands were restraint behind his back.

"To think about what they've done because they have kids also and they wouldn't want anything like this to happen to their children," Helen McCree said.

The family is also calling for the officers' names to be released, their names have not been released because they don't have criminal charges.

“Our office studied the video evidence and reviewed witnesses’ statements that were in the report provided to us by SLED and concluded that Mr. McCree was pointing a gun at police, which put their lives and innocent bystanders in danger," Attorney General Wilson said in a statement. "This led our office to the conclusion that the shooting was justified, but because of continued questions from his family and the community and in the interest of full transparency, we’re asking another outside agency to review the case and our findings."

VERIFY: Lyme disease symptoms can be mistaken for COVID-19

Lawmaker calls for safety study of sidewalk grates, after 2 people are seriously injured falling through same grate in Uptown