The reconsideration of releasing names comes around the same time the U.S. Department of Justice asked dioceses across the country to preserve all sex abuse complaint files. 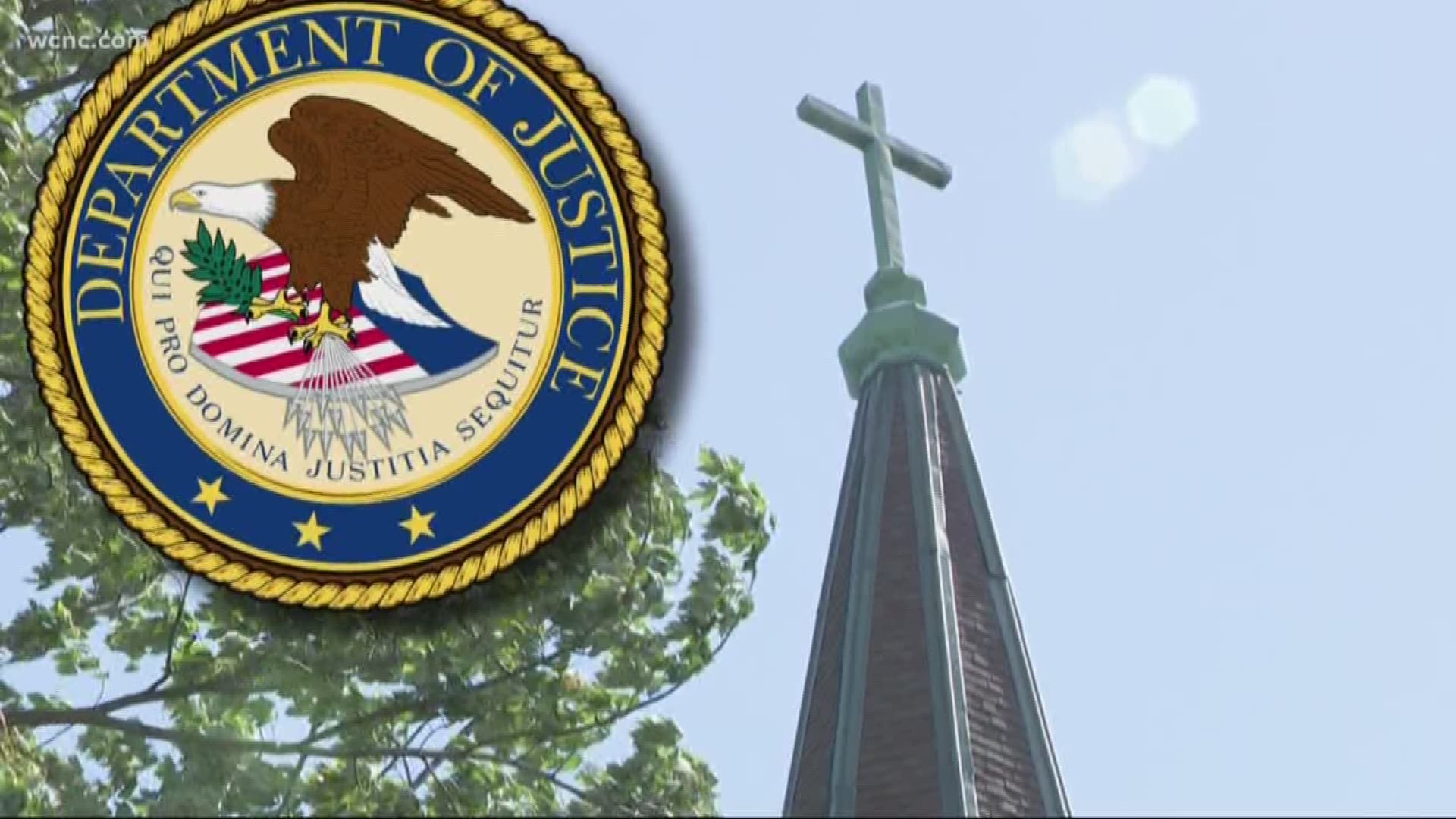 CHARLOTTE, N.C. — As more and more dioceses release the names of Catholic priests accused of past sexual misconduct, the Diocese of Charlotte is considering releasing a list of its own.

"Creating a list is under consideration but no decision has been made," communications director David Hains said. "I will let you know when a decision is made."

The Archdiocese of New Orleans became the latest to release the names of priests Friday, following in the footsteps of two Ohio dioceses earlier in the week.

They joined a growing group from California to Texas to Washington, DC, which make up about 50 of the country's 200 dioceses. Some of the remaining dioceses are being sued for access to the records.

The pressure is mounting locally as SNAP, Survivors Network of those Abused by Priests, also calls for the public release of a complete and accurate list.

"It would be the bare minimum that the Charlotte Diocese could do," SNAP Local Director David Fortwengler said. "We've been asking for this for 16 years."

The Diocese of Charlotte previously refused to give NBC Charlotte a similar list leading up to our Defenders investigation in September.

"The diocese has the personnel records of all the priests under lock and key and people who need to have access to that cabinet have access to it," Hains previously told us. 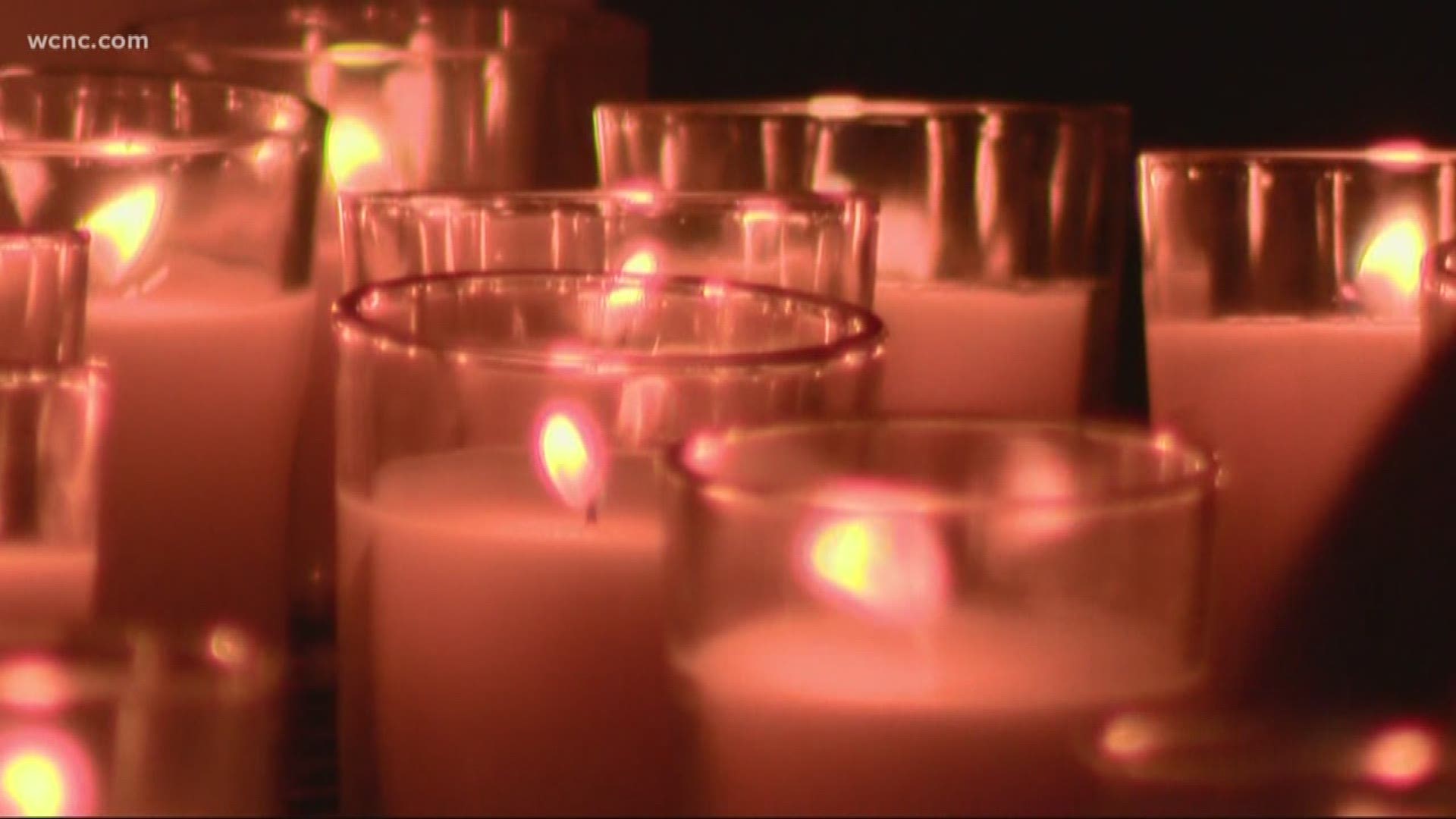 Instead of handing over a list, Hains only confirmed names that we found independently, including nine priests with past ties to the diocese linked to at least 15 allegations and millions of dollars in counseling and cash payouts.

"We have not had a new case involving clergy since 2004," Hains said.

The reconsideration of releasing names comes around the same time the U.S. Department of Justice asked dioceses across the country to preserve all sex abuse complaint files.

As helpful as it may be for victims to see the church acknowledge all credible allegations, SNAP said the release of names alone is not enough.

"The only thing that would make a difference would be an independent investigation by law enforcement," Fortwengler said. "What did the church know, when did they know it and what did they do about it?"

A CMPD spokesperson previously told us not that he's aware, but added, "Even if there was one going on we wouldn't discuss it as it falls under the purview of an ongoing criminal investigation." The district attorney's office directed our question to police.

Meanwhile, the North Carolina Attorney General's Office previously told us its investigative authority is limited on the matter.

"North Carolina's Attorney General does not have criminal jurisdiction, which means he is unable to conduct such an investigation or call a grand jury," Communications Director Laura Brewer said. "However, Attorney General Stein is encouraging anyone who might have information about this type of misconduct to contact us at 919-716-6400. Our office is prepared to help coordinate with DAs about individual cases and help connect people with counseling and other victims' services."

Since making that pledge, a spokesperson said the attorney general has received more than one letter about priest sex abuse, including one from Charlotte.

"We are in regular conversations with District Attorneys about cases that we've heard from," Brewer said.