A 9Wants to Know investigation found it took more than double the average time to respond to the home of Sofia Barraza. 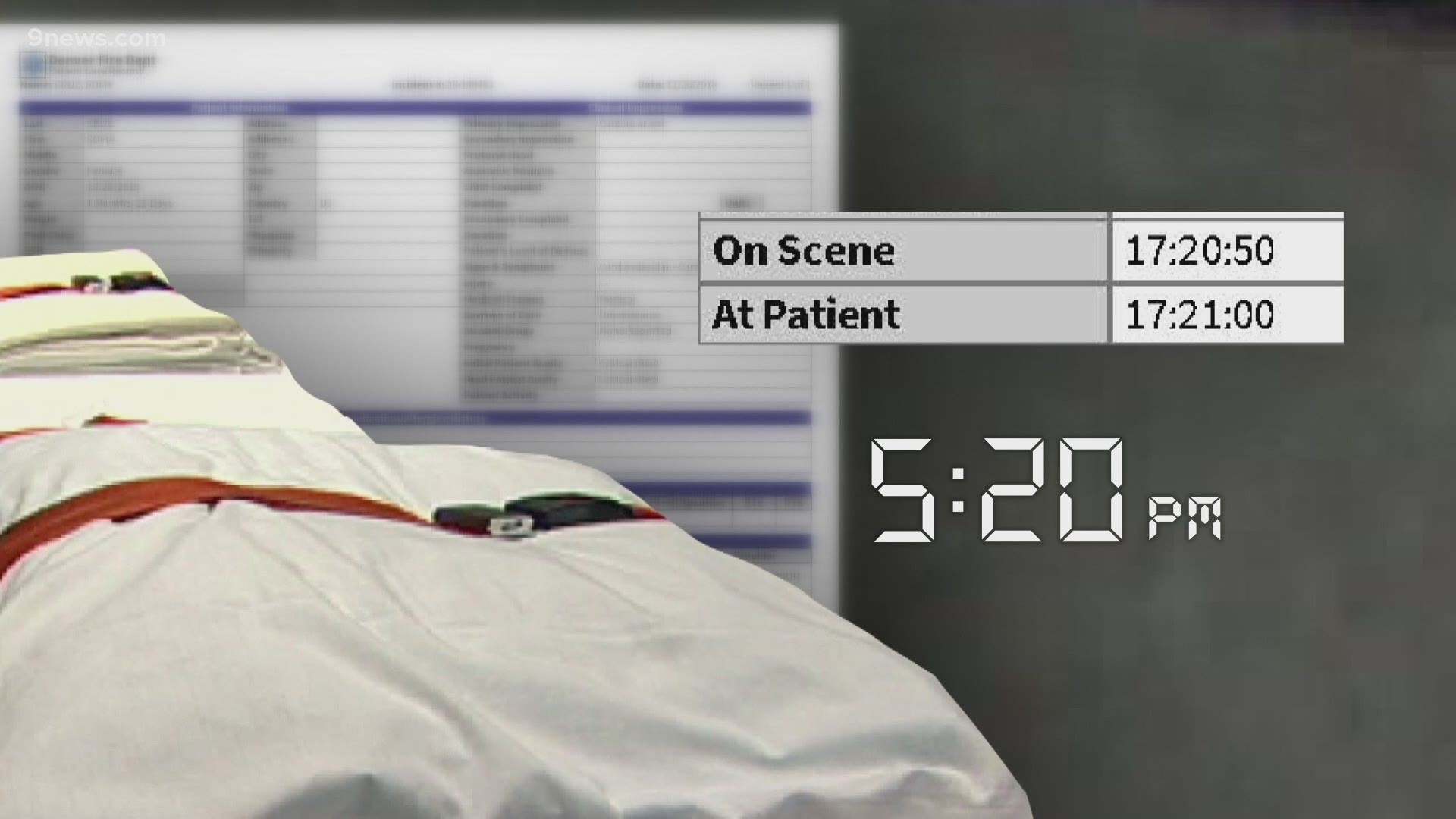 The family of an infant who died late last year wants answers after a lengthy 9Wants to Know investigation found it took 17 minutes for an ambulance to respond to their west Denver home.

“I just felt like they were wasting time and not coming and taking care of the baby,” Janet Cruz, mother of Sofia, said with the help of a sign language interpreter. Cruz is partially deaf.

Sofia Barraza died from cardiac arrest. An autopsy report suggests the cause of death was “an underlying genetic condition.”

According to Colorado Department of Public Health and Environment (CDPHE) data, Denver Health’s response time from call to arrival was 112.5% longer than the average eight minute response time from 2017-2019 in the 80219 zip code where the family lives.

Cruz said she noticed the baby stopped breathing after coming home from a doctor’s appointment where the pediatrician didn’t think there were any problems. Medical records show the doctor thought Sofia was “reportedly healthy” despite being born with “several” medical conditions such as “hole in heart” and hip dysplasia.

The second part of this story, with an interview with Denver Health, is here: 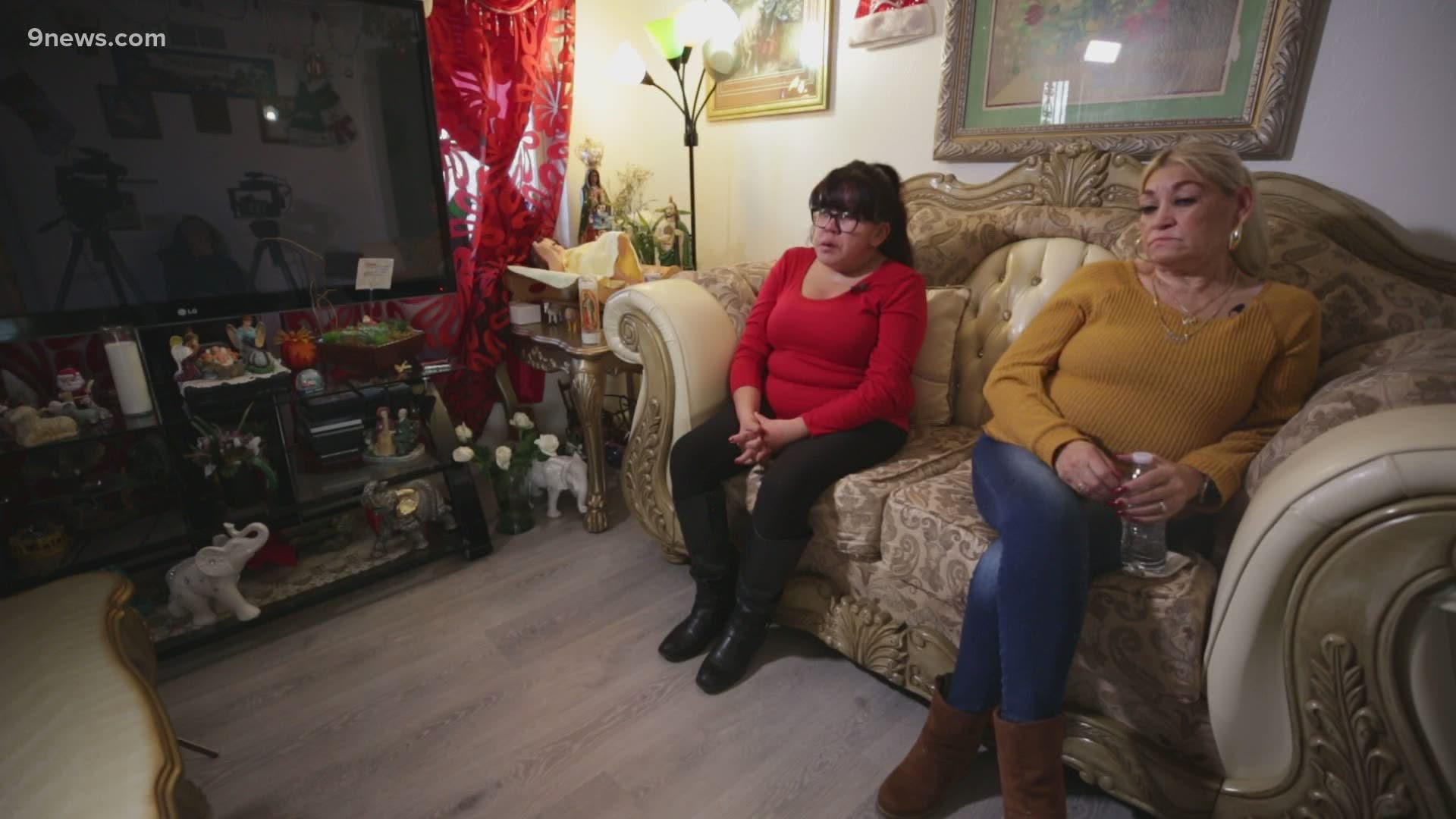 According to a Denver Fire Department (DFD) incident report, firefighters got to the house four minutes after the call came in and well before Denver Health (DH). The firefighters tried to keep the child alive with CPR for roughly 15 minutes while waiting for the ambulance, according to Denver Health medical records.

Sofia died of natural causes at 6:12 p.m., according to an autopsy report done by the Denver medical examiner.

“Given the totality of history, autopsy findings and scene investigation it appears most likely the baby died from her underlying genetic condition,” Dr. Amy Martin wrote in the report. “The exact mechanism is unclear, but could be related to apnea or possibly seizures. Therefore, the manner of death is natural.”

Cruz said she thought the ambulance “definitely” should have been there sooner and a quicker response may have saved Sofia’s life. The house feels empty without her.

Why did it take 17 minutes for an ambulance to get to the baby?

Dr. Kevin Mcvaney, the head of Denver's emergency medical response system at Denver Health, acknowledges the delay should not have happened.

"This is an example where we did not meet our own expectations of being there," Mcvaney said.

According to a chart of call volume by day of week and time released by DH, there are generally, on average, 18 calls on Fridays from 5:00 to 6:00 p.m.

"In the hour before this call for help it was in the top two percent of highest demand for ambulances that we've had in the history of Denver paramedics," Mcvaney said.

The dispatch log from Northglenn Ambulance shows a private ambulance was en route at 5:20 pm, but was called off by DH two minutes later. Northglenn was at least eight minutes away when they were cancelled. Mcvaney said the number of calls, not the ambulance swap, led to the delay.

"Our dispatchers made a judgement call,” Mcvaney said.

McVaney said the city has a goal to be on the scene in nine minutes or less 90 percent of the time. He said his office and other city leaders have studied the case for months to try to stop something similar from happening again. The city is examining which calls ambulances should, or should not, be going to in order to keep up availability for high priority calls. It's also looking at the software that determines staffing levels to make sure it works as Denver grows.

DFD is not allowed to transport patients and has to wait for an ambulance to arrive, according to an agreement between DH and the city and county of Denver.

Chris Vanderveen, a 9Wants to Know reporter, contributed to this report.

MORE INVESTIGATIONS FROM 9WANTS TO KNOW:

RELATED: At least 71% of people arrested in clashes with Denver police actually live in Colorado

RELATED: Affidavit: Man showed undercover agent footage of gun store burglary, bragged 'this is me and my crew'

RELATED: Colorado coroner says death listed by state as COVID-19 related has much more to do with alcohol