The mother of Franklin's children was there when the deadly shots were fired. She spoke exclusively with NBC Charlotte's Richard DeVayne. 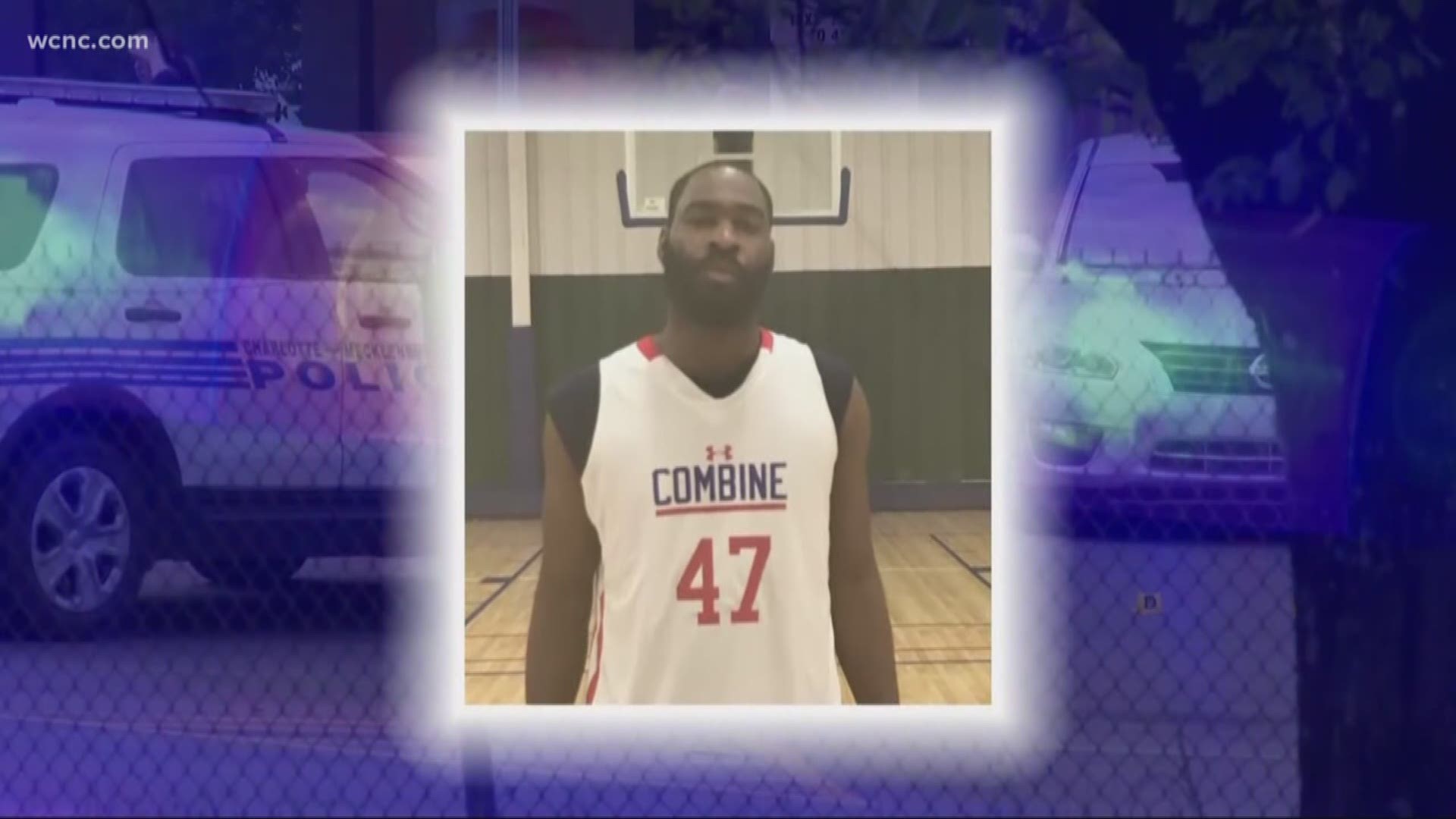 CHARLOTTE, N.C. — Danquirs Franklin was shot and killed by a Charlotte Mecklenburg Police Department officer after a confrontation at the Burger King on Beatties Ford Road in March.

The mother of Franklin's children was there when the deadly shots were fired. She spoke exclusively with NBC Charlotte's Richard DeVayne.

NBC Charlotte chose not to show the woman's face in photos or videos, as the investigation involving Franklin's death is still ongoing.

"We've been trying to grieve," she said, saying her children ask about Franklin. "They ask about their daddy all the time and I make sure I tell them every day that he loved them and he's is in a better place."

She's also the woman shown in this police body cam video. You can hear officers telling her to move away.

The woman worked at the Burger King and Franklin had come to the restaurant to confront her about a relationship she was having with another man.

Witnesses and a 911 caller say once Franklin got inside the store, he had a gun. They say he fought with an employee who ran out a back door.

"He was talking to the manager," the woman told NBC Charlotte.

The manager is the man inside the car who told NBC Charlotte off camera that he spoke to Franklin, who had calmed down, and then they prayed.

The woman said he was reaching for the gun to put it down. Franklin did not follow multiple previous commands to drop the gun. This is still an active and ongoing investigation.

Charlotte-Mecklenburg Police Chief Kerr Putney said he couldn't go into specifics on the investigation into whether Officer Wende Kerl was legally justified in shooting and killing 27-year-old Franklin.

Putney said it could be another six to eight weeks before the District Attorney reviews the case and determines if charges will be filed. He said once the D.A. is finished with the review, he will be able to determine if CMPD policy was violated by any of the officers.