The footage shows the moment Danquirs Franklin was shot and killed by a police officer outside Burger King in north Charlotte last month. 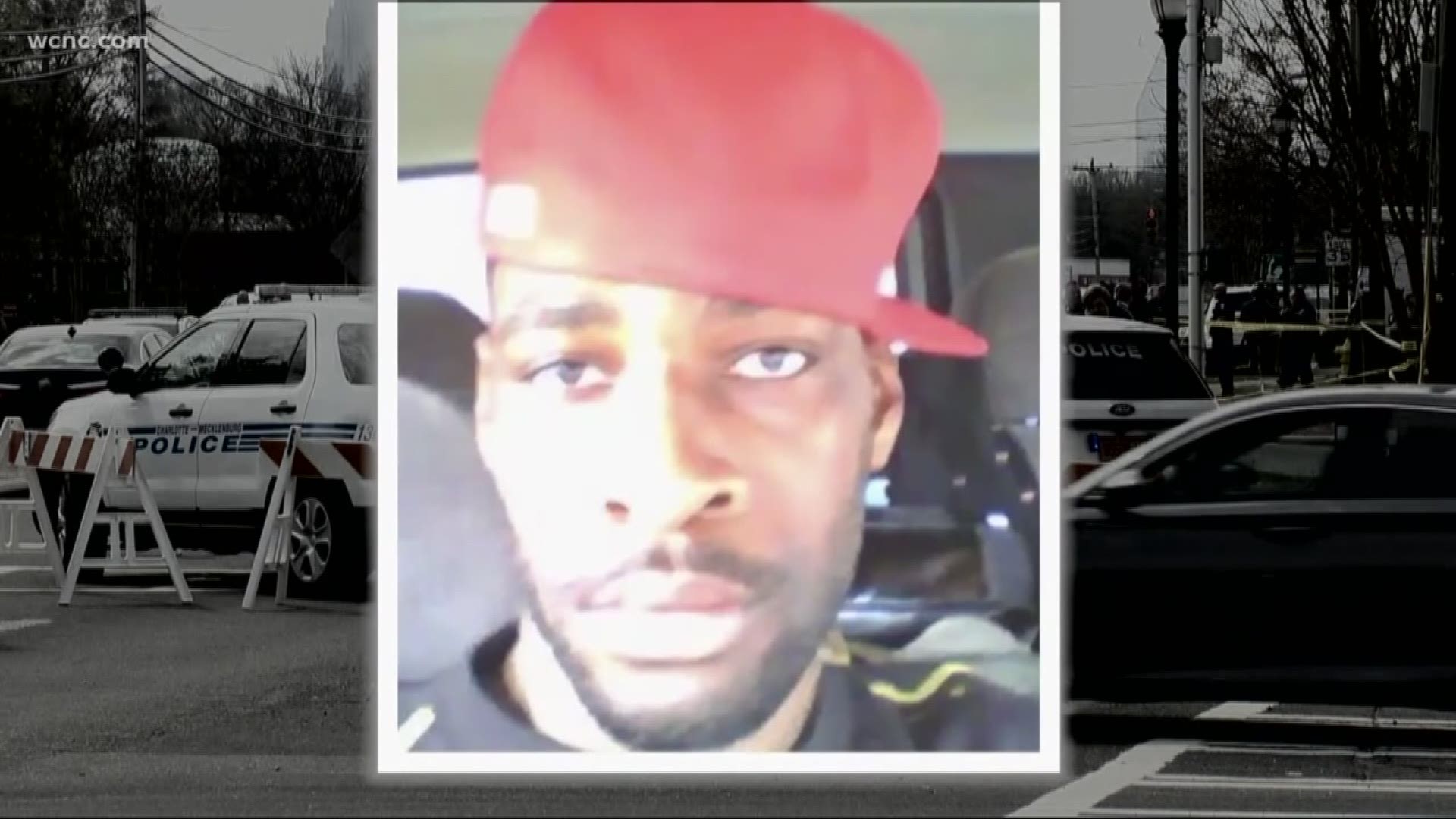 NBC Charlotte, among the media outlets in court on Thursday, pushed for the release of the video that shows the moment Danquirs Franklin was shot and killed by a police officer outside Burger King in north Charlotte last month.

The video is set to be released on Monday. CMPD argued the move will give the family enough time to see the video before the public does. CMPD will also use the time to blur the faces of witnesses.

Charlotte City Council Member Braxton Winston said he knows the video will be difficult for Franklin's family to watch.

"My main concern right now is the family," he said.

Winston, who rose to prominence in the riots that followed the Keith Scott shootings, has remained outspoken about police use of force, including in this case. When asked if he thinks the public can react peacefully to whatever the video shows, he said yes.

"Absolutely. People are going to upset no doubt," he said.

CMPD did not oppose our request to release the video, only asking to delay release until Monday afternoon.

Attorneys for the Mecklenburg County District Attorney's office and the two officers at the scene that day argued it'd be better to delay the release much longer until after the investigations are complete, so as not to compromise those investigations. Office Wende Kerl's attorney also argued letting the public view the video of her shooting Franklin could put her family's safety at even more of a risk than it already is.

"Officer Kerl's personal address has been posted on the internet," her attorney Jeremy Smith said. "There has been concerns for the safety of herself, her husband and her children."

In North Carolina, a judge can order the release of body cam video if a person files a petition requesting its release and, among other things, convinces the judge there's compelling public interest to release the video. 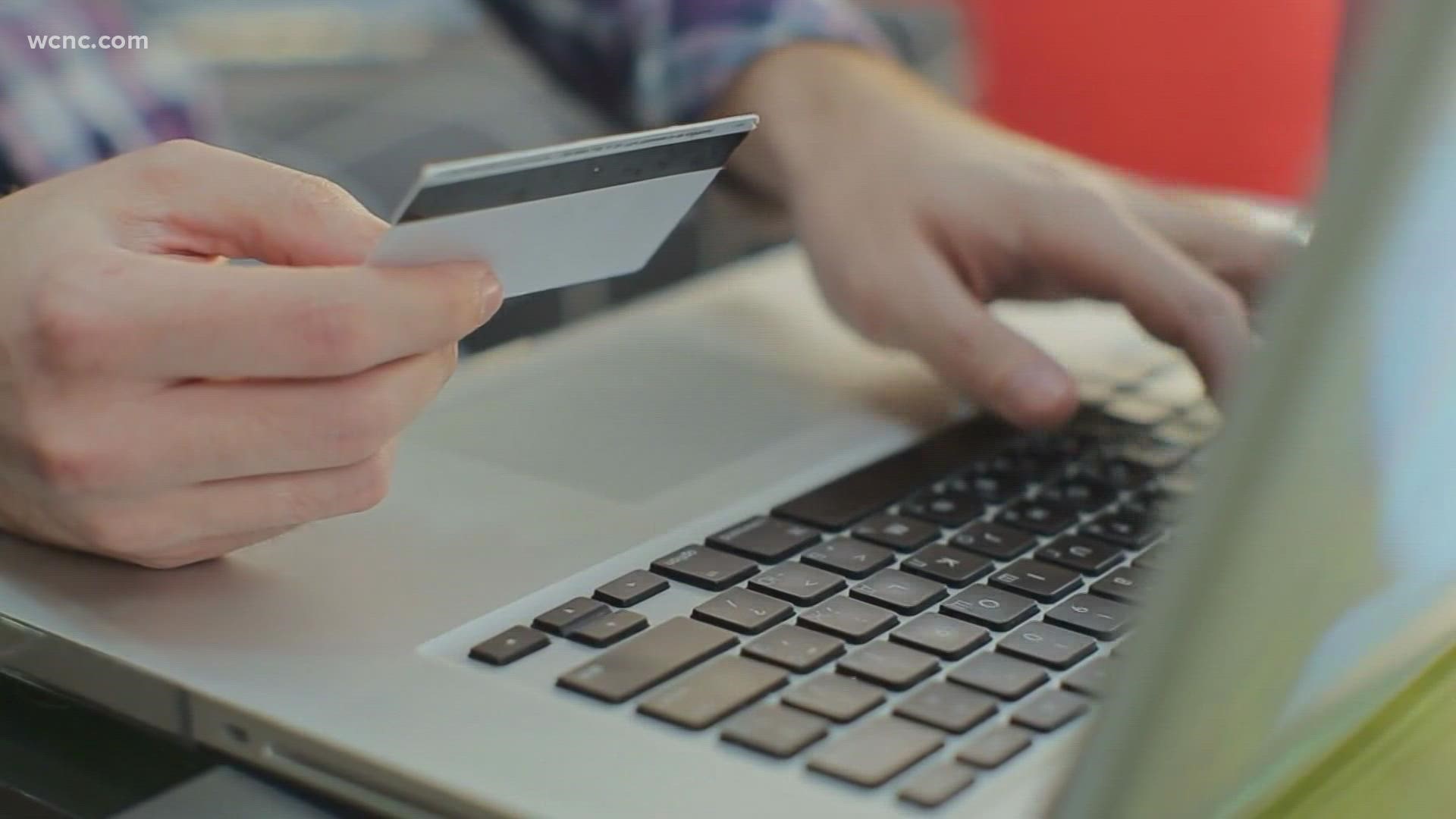