If the ban passes, there would be a civil fine of up to $2,500 for someone caught buying, selling or smoking hemp. 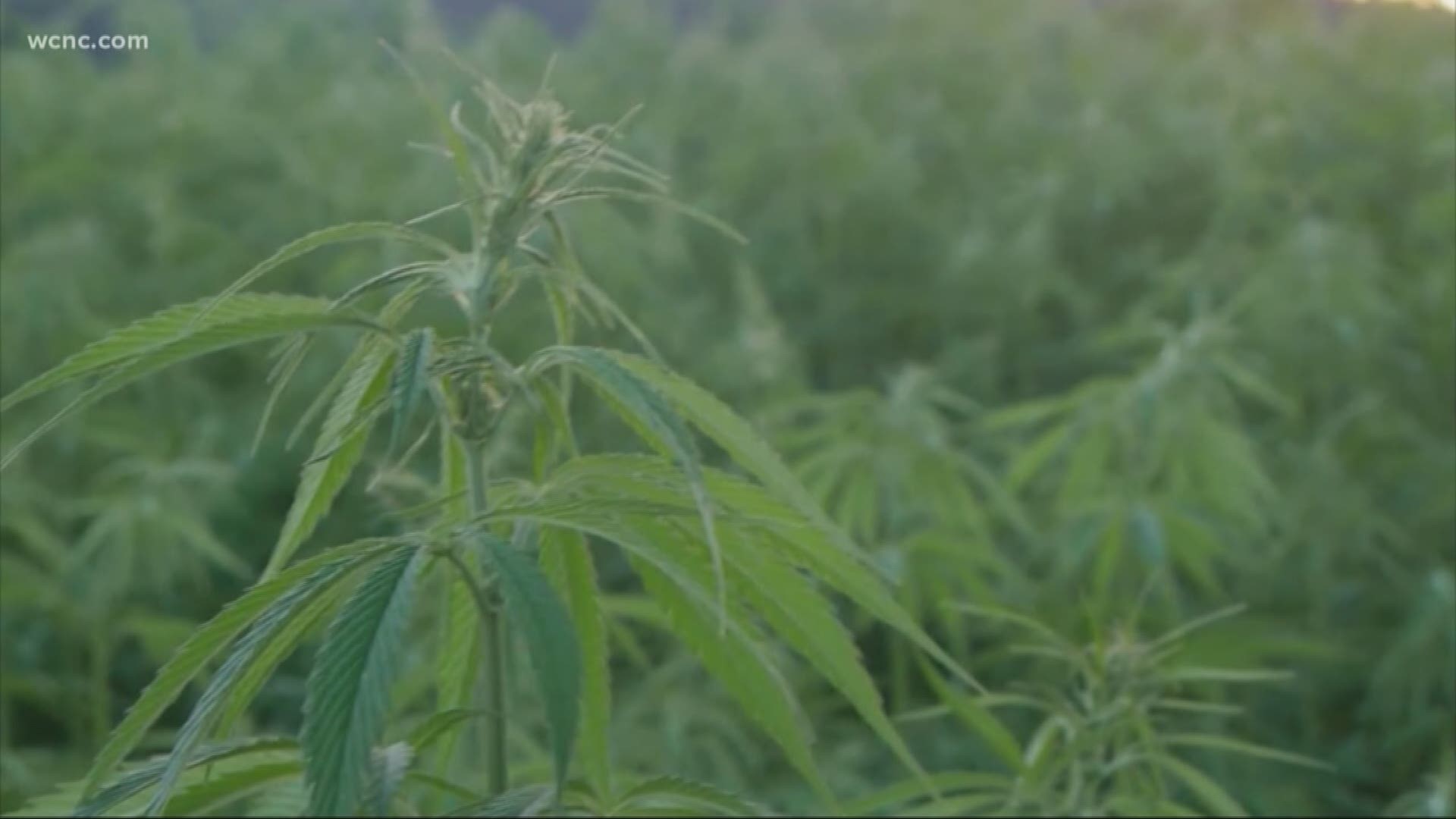 Some state law enforcement agencies said it's impossible for officers to distinguish between hemp and marijuana.

The proposed ban comes even as more and more shops open that sell hemp and the oils derived from the plant called cannabidiol, or CBD.

Dan Hentschfe is an owner of Charlotte CBD, one of a growing number of shops where you can, at least for now, buy hemp and CBD oils.

He points out what makes hemp legal as opposed to marijuana which is not.

“A regular marijuana plant contains high amounts of THC, whereas hemp is the exact opposite, very low in THC. It's about nonexistent,” Hentschfe said.

It’s the THC that makes a person high. Hemp does not, even though it looks and smells almost exactly like pot and that is the main reason why law enforcement wants the smokable hemp ban.

But it’s the CBD oils that some patients said cures various ailments including anxiety and arthritis.

Nikki Sims who is CBD oil enthusiast said, “To me, taking a plant or using a plant for medicinal purposes makes me feel better than taking a pill.”

If the smokable hemp ban passes there would be a civil fine of up to $2,500 for someone caught buying, selling or smoking hemp.

US to pursue citizenship question on census but path unclear

5 American road trips to take with the family this Summer