Authorities say one of several adults watching a group of children decided to move a car in the backyard and thought all of the children were out of the way. 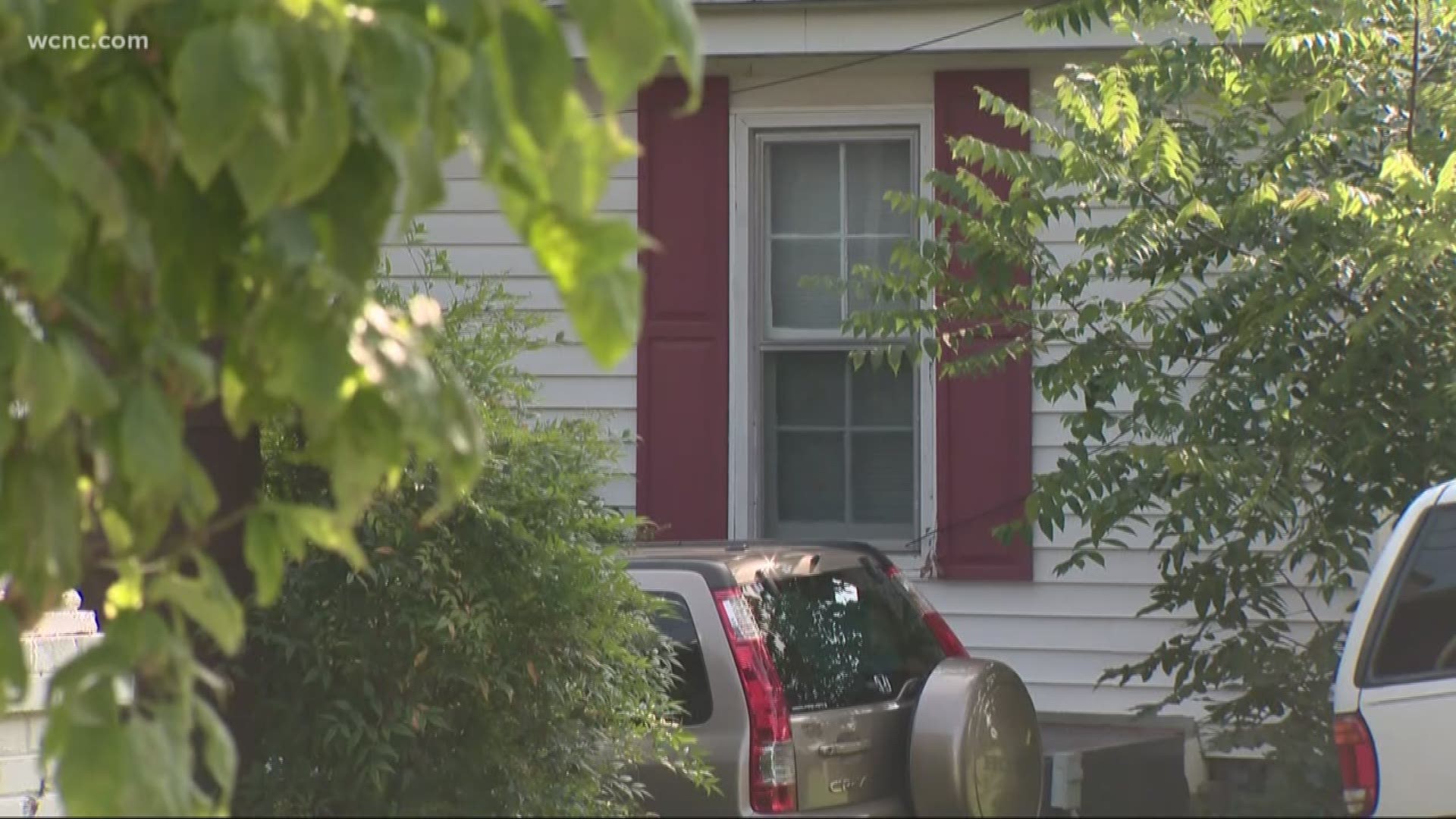 DALLAS, N.C. — A 1-year-old boy in Dallas is dead after officials say he was struck by a car.

It happened just before 9 a.m. Sunday in the 400 block of West Trade Street, according to Gaston County EMS.

Officials say the child was playing with several other children in the backyard of the home where he lived near downtown Dallas.

There were several other adults back there watching the children, according to Rescue Squad officials. One of the adults decided to move a car in the backyard. Authorities say that adult thought all the children were out of the way, but the 1-year-old was not.

Authorities say the child was in a blind spot.

Within two minutes of the 911 call, the Dallas Rescue Squad had arrived at the scene. Paramedics transported the child to the hospital where he later died.

Authorities are calling this a truly tragic accident.

Rescue Squad officials say this is a small, tight-knit community and it’s heartbreaking for something like this to happen. 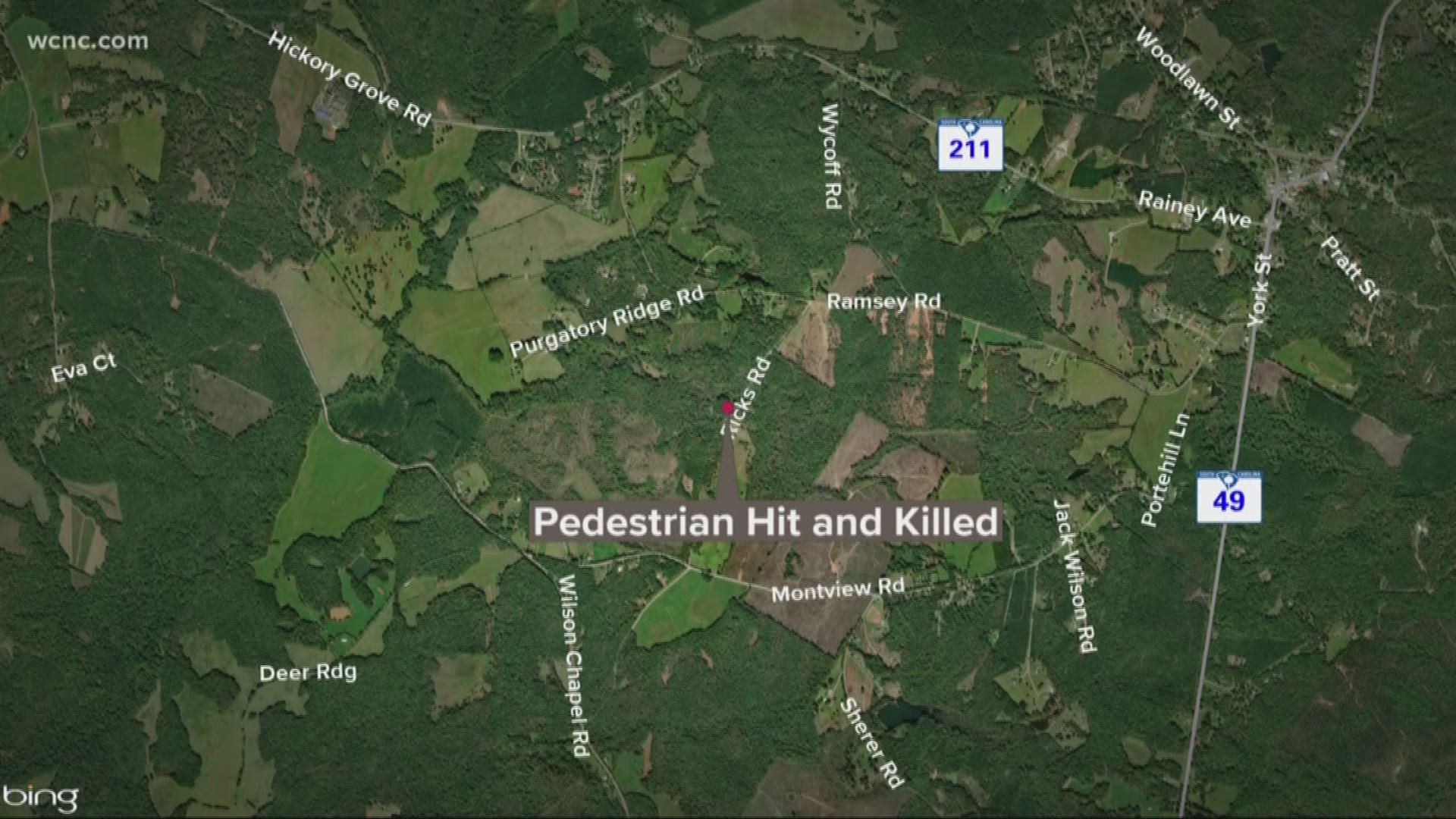