“Every day I wake up and I wonder if I’m going to look in the paper or hear the news or look at CMPD to see if we lost another life,” Sheriff McFadden said. 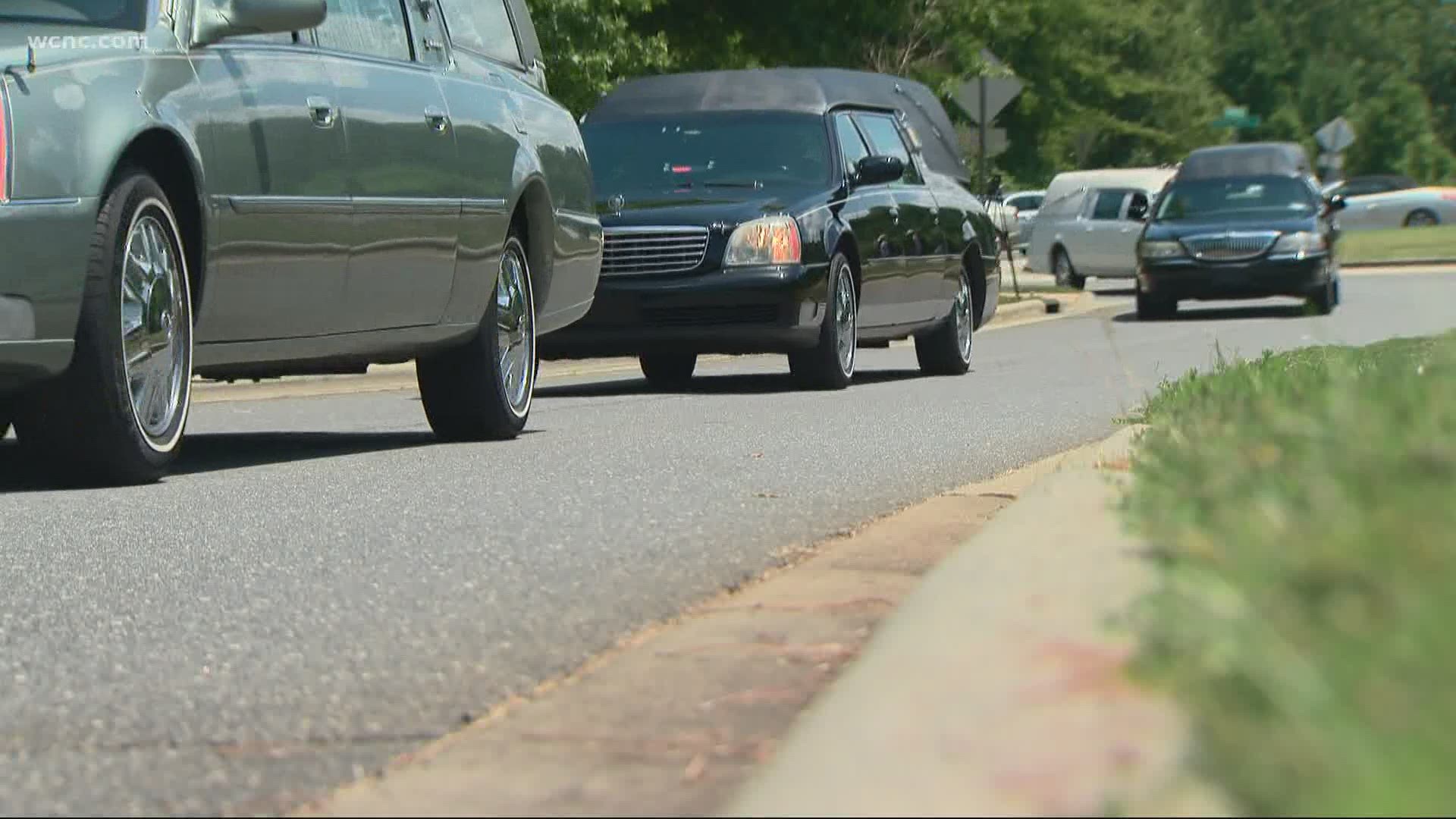 CHARLOTTE, N.C. — Eight months into the year and Charlotte has seen 72 homicides. In a demonstration against violence, 19 hearses rode through the streets of Charlotte on Sunday.

The hearses represented all of the lives that have been lost.

“A grandmother lost her life last weekend at a party, a young man was stabbed last weekend in the wee hours of the morning,” Mecklenburg sheriff Garry McFadden said.

Sheriff McFadden helped organize the procession with state morticians and funeral directors because he said he’s tired of seeing the violence.

“Every day I wake up and I wonder if I’m going to look in the paper or hear the news or look at CMPD to see if we lost another life,” Sheriff McFadden said.

“Walking a family down the aisle to say goodbye to their loved ones — a father, a son, a brother, a nephew, an uncle,” Thompson said.

He said it’s difficult for families who don’t get closure.

“[It’s hard] to know that no one in this community has come forward to give any solid leads so that arrests can be made,” Thompson said.

The route the hearses took went through the streets where these homicides have happened, to make a point to the community.

John F. Harris, President of the North Carolina Funeral and Morticians Association, said losing loved ones isn’t the only burden for these families.

“Most of these people that are being murdered, economically don’t have the means for a funeral,” Harris said.

“You have to think of it like this,” Sheriff McFadden said. "Is a mother ready to bury her 14-year-old son and spend the money financially? No.”

If you know anything that can help CMPD solve a homicide or other crime, you can call Crime Stoppers at 704-334-1600 and remain anonymous. 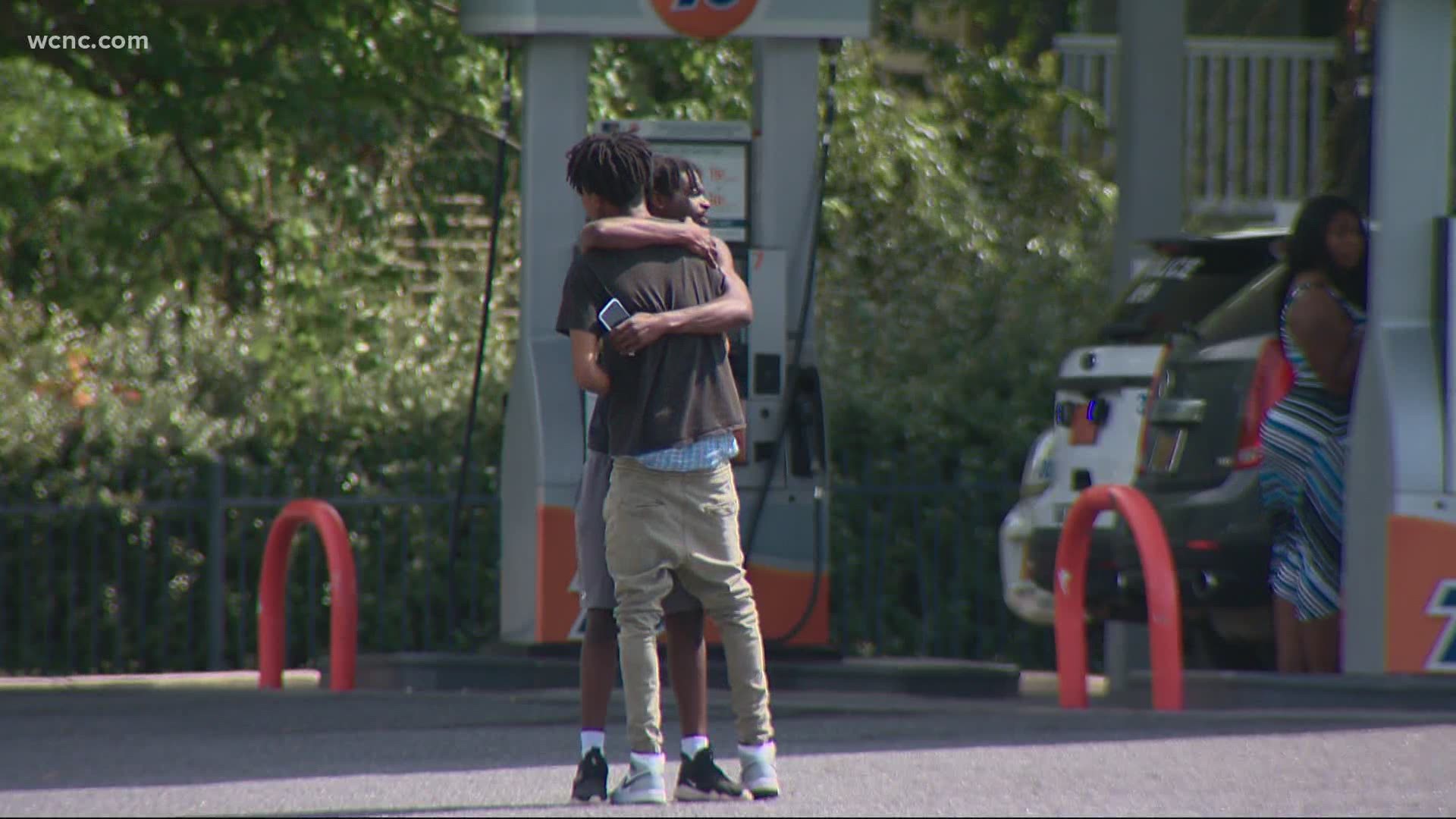