Police responded to a welfare check at a home on Phillips Woods Lane in Matthews. 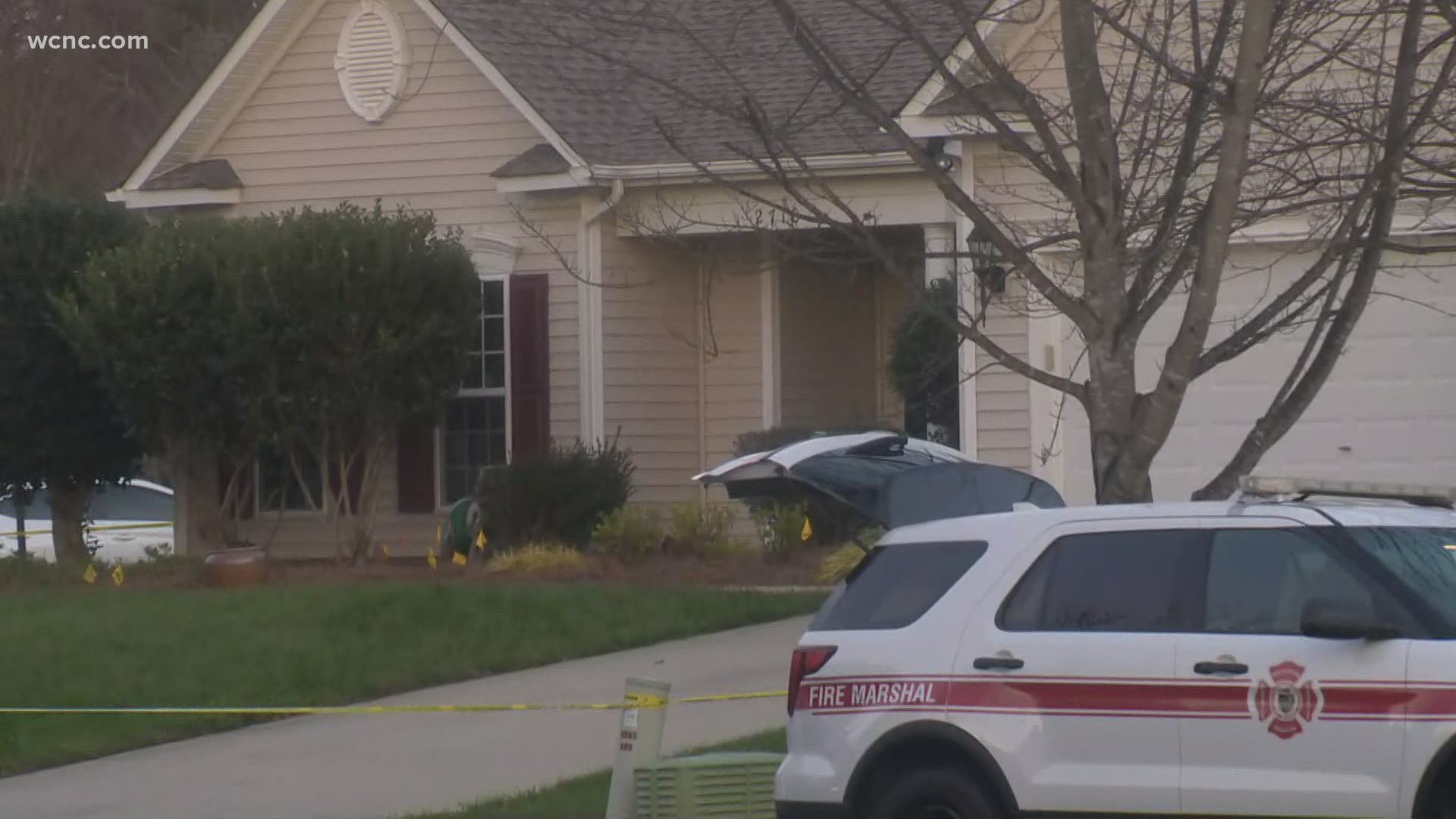 MATTHEWS, N.C. — Two people found dead inside a home in Matthews, according to the Matthews Police Department.

Police responded to a welfare check at a home on Phillips Woods Lane in Matthews. Officials said through the window they could see there were people inside who were distressed.

Matthews Fire helped break the door open and found two adults dead inside. There was also a small fire inside, according to officials. The two have since been identified as 51-year-old Michael Klingsporn and 51-year-old Melanie Klingsporn of Matthews.

There was no else hurt and no further threat to the public. The cause of death is still under investigation.

Police say they first responded to this house for a welfare. There was also a small fire inside as well.

Cause of death still being investigated. @wcnc pic.twitter.com/rbhsDEfpSO

No further details have been made available.

For more information stick with WCNC Charlotte for the latest as more details become available.