No Potholes! So, Are NCDOT Road Crews Paving Roads For No Reason?

You asked, because the road they're working on has no potholes. So, what's the deal? 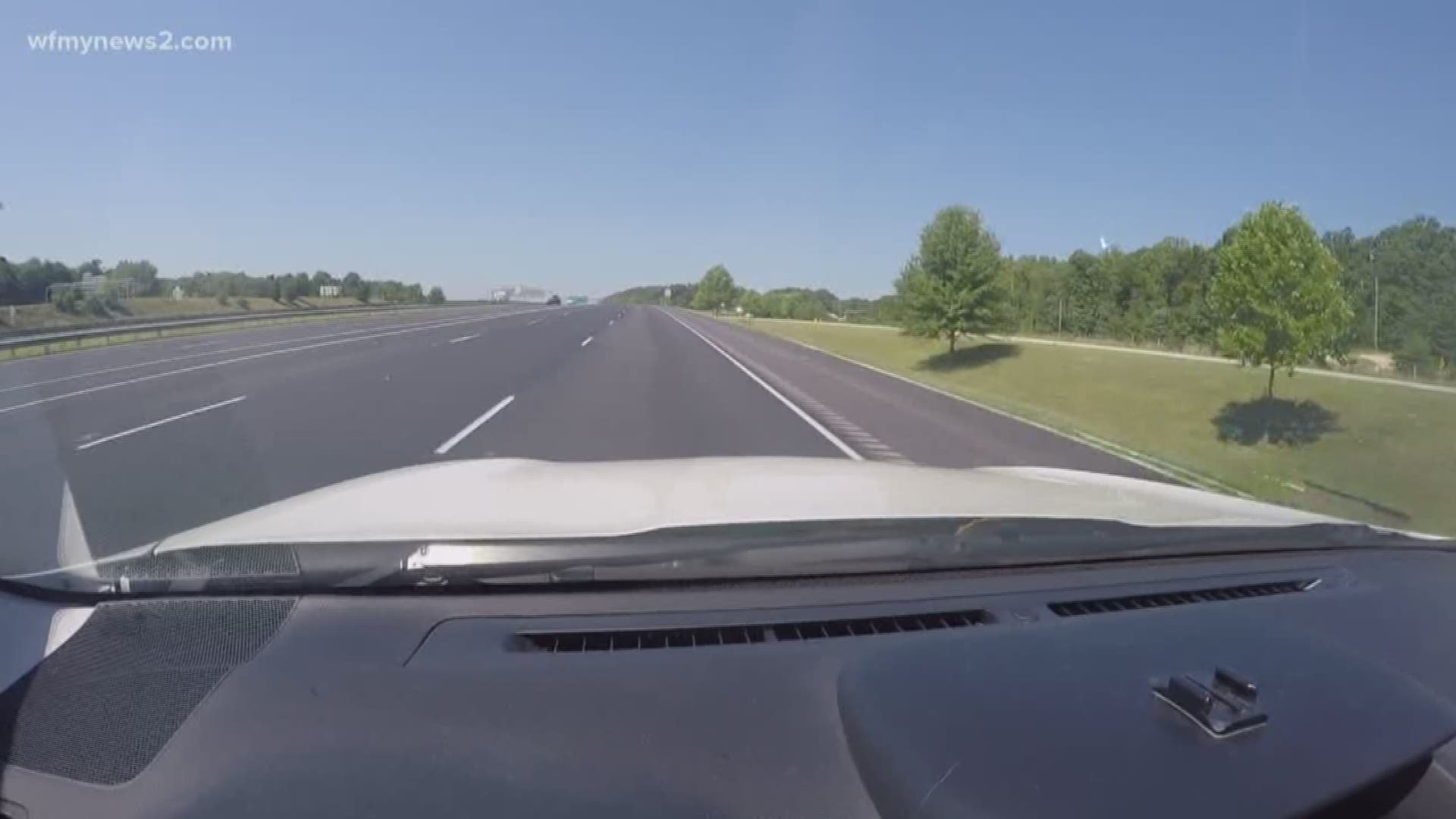 GREENSBORO, N.C. — We get calls and emails about why the road crews aren’t taking care of potholes faster. But this complaint, this one is different.

One viewer reached out to us and said, “NCDOT seems to be repaving roads that look good and don't have pot holes.“

Why is it happening? The answer is-- crews are actually preparing for flooding. Take a look at the video attached. You’ll see the asphalt changing from a light colored one to a darker one. The new stuff is called friction course. It's grittier so tires grab onto it better in the rain to keep from hydroplaning. Plus, it helps keep water from standing on top of the road.

Here's an example the lane on the left is the new texture.
It keeps water from flying up into your windshield from the car in front of you.

NCDOT has put this material down already in parts of the Alamance county and southern Guilford county.  They hope to have all major trouble spots on triad highways changed over by the end of this year.