Health concerns due to the coronavirus are the major factor in why fewer people are traveling, AAA leaders say, but unemployment is also a concern. 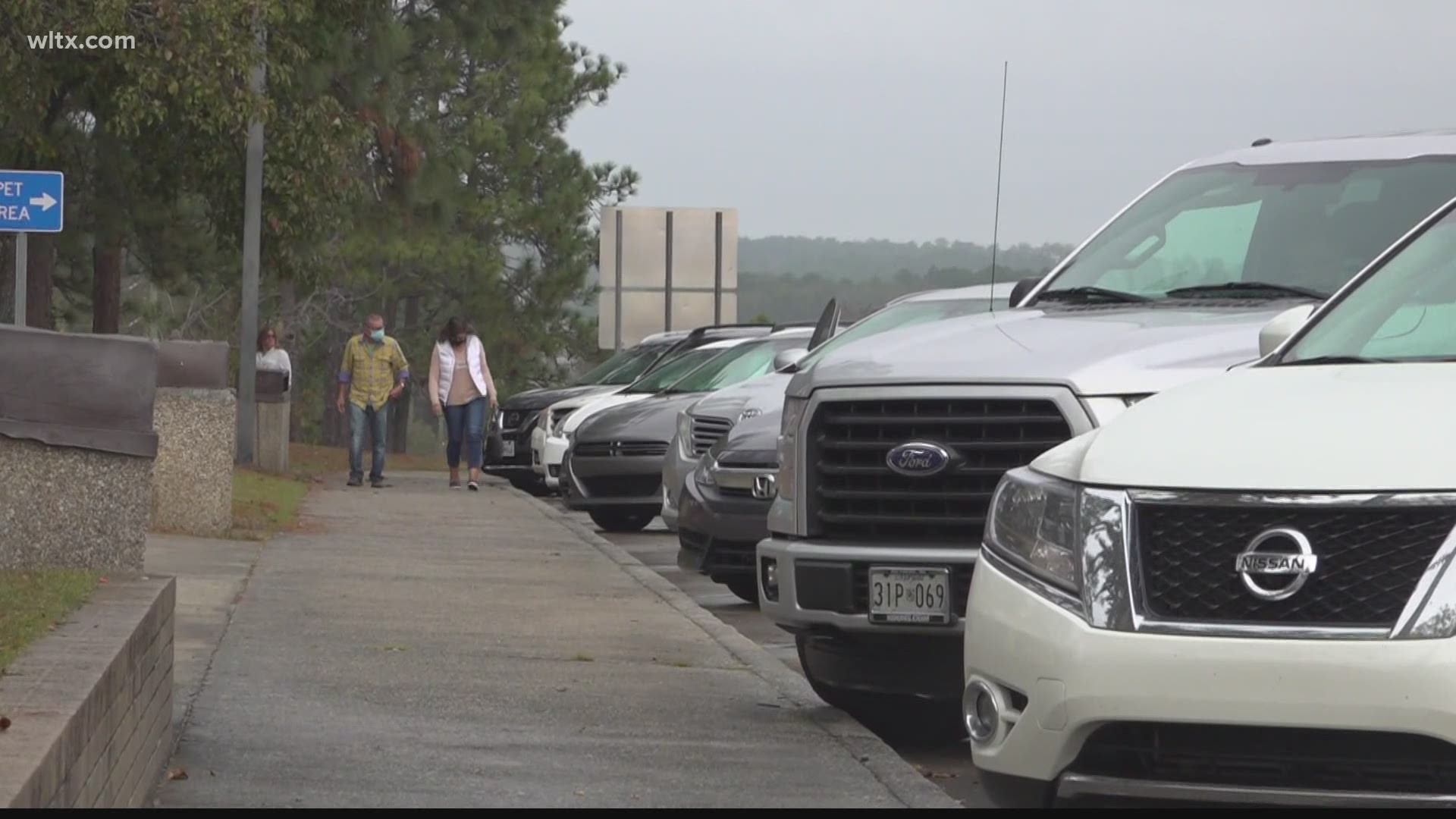 COLUMBIA, S.C. — The countdown to Thanksgiving is on with just four more days until the holiday.

“It’ll be very different then our past Thanksgivings, but I’m looking forward to it,” Nora Crouch said.

She and her sister Kaitlyn were traveling to Florida on Sunday for a small family gathering.

“Meeting our grandparents… to celebrate there because we can’t do the big, big family one in South Carolina this year,” Kaitlyn said.

Many people, like the Crouch's, will be celebrating Thanksgiving with a smaller crowd, if they're celebrating at all.

This year AAA anticipates five percent fewer South Carolinians will travel by car, 46% fewer by plane and 76% fewer by train or bus.

“It’s been an unprecedented year and the pandemic is the reason for it,” King said. “Most folks have decided that traveling for Thanksgiving may be something they want to think twice about this year for health reasons, health and safety reasons is one of the number one things, but then also the rise in unemployment has been a big reason why folks are thinking twice, trying to save a little bit of money in places that they can."

RELATED: 'This is not fake news': Dr. Fauci talks holiday travel safety and upcoming vaccines in 1-on-1 interview

According to AAA, those traveling by car should plan a route ahead. To minimize the number of stops, pack meals and extra snacks in addition to an emergency roadside kit, and, before leaving home, make sure the vehicle being driven is ready to avoid a breakdown along the way.

“Over the holidays, even with the decrease, there will be a lot of people on the road. Avoid distractions, be aware of other people on the road,” King said. “It's very important to be aware, to be alert and give yourself enough time. The less of the need to rush, the better off you're going to be."

RELATED: How to watch the 2020 Macy's Thanksgiving Day Parade and what to expect

For John Stiteler, a traveler from New York, an opportunity to reconnect is worth the ride to Florida.

“My son and I are very close and it would be good to spend time with him and, like I said, to get to know my grandson, let him get to know me a little bit, as much as a two-year-old can.”