Prosecutors determined there was insufficient evidence to prove 3-year-old Jaiden Cowart's mother failed to supervise her child leading up to his death. 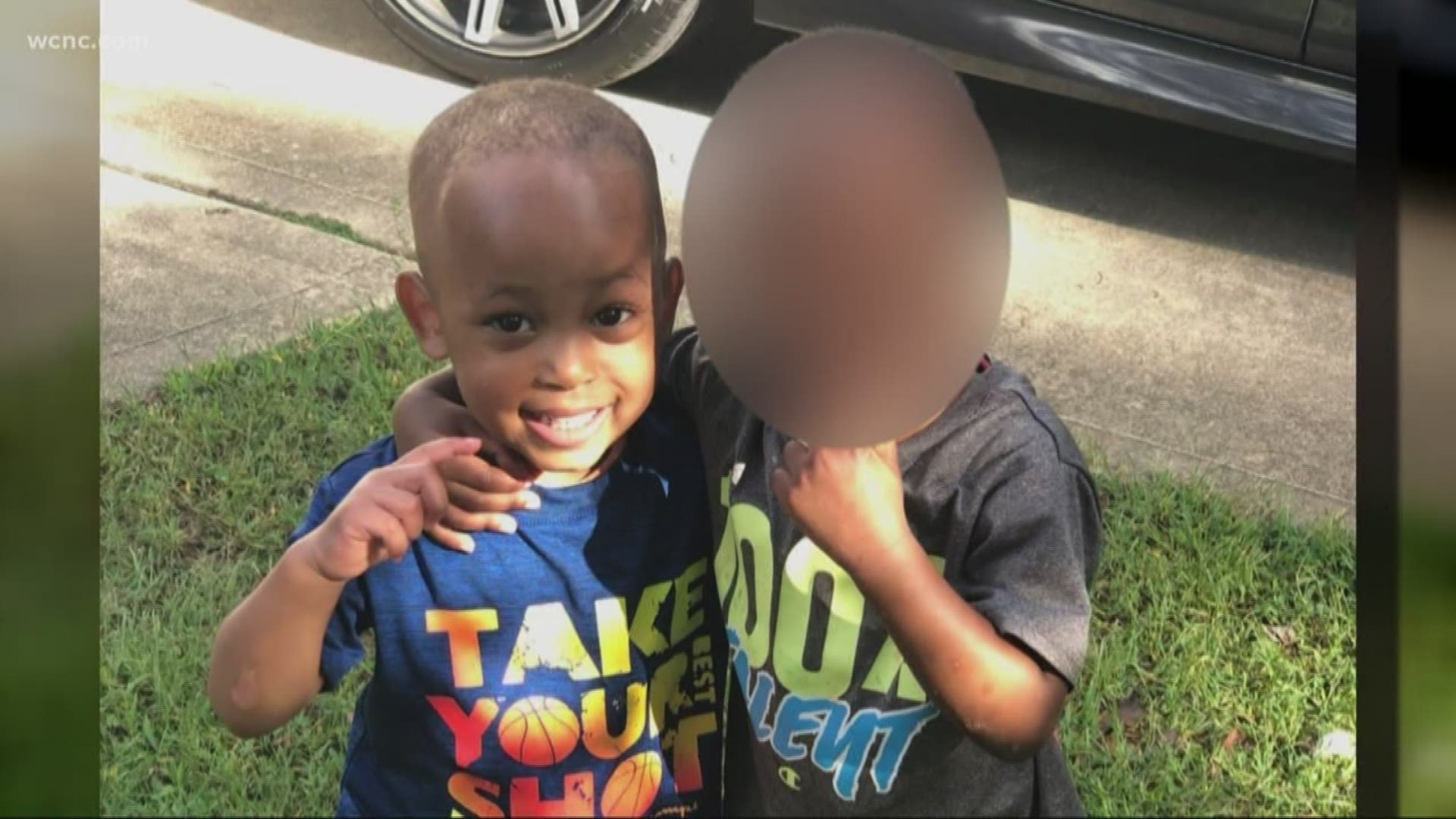 CHARLOTTE, N.C. — Prosecutors have dismissed child abuse charges against a mother whose three-year-old died after falling from an airport escalator.

Court records show the Mecklenburg County District Attorney’s Office cited insufficient evidence as to the reason for dismissing the case against Jiterria Lightner.

Jaiden Cowart died in September after playing on a Charlotte-Douglas International Airport staircase and escalator for an hour with his siblings.

Surveillance video showed Cowart’s sister grab on to the escalator, which carried her up. The boy then grabbed on too, putting his arm around his sister. He later fell near the top of the escalator.

A contractor saw the children and rushed over, but only in time to catch the girl as she fell.

She and her attorney have maintained she was close by arranging transportation.

Since the video does not show what she was doing or failing to do in supervising her kids, prosecutors said they had insufficient evidence to secure a criminal conviction.

“The length of time the children spent playing on the escalator and the two occasions where her children fell without the defendant’s obvious intervention are of significant concern,” the dismissing prosecutor wrote. “ Nevertheless, there is insufficient evidence to prove beyond a reasonable doubt that 1) the specific chain of events leading to the boy’s death was sufficiently foreseeable to suggest criminal neglect; and 2) the child’s death was proximately caused by the defendant’s lack of supervision. The death of this child is a grave tragedy, but, with the evidence available, defendant would not be found criminally liable at trial."