WCNC's investigations have found dozens of sex trafficking cases opened by CMPD over the last four years. Records show many are still under investigation. 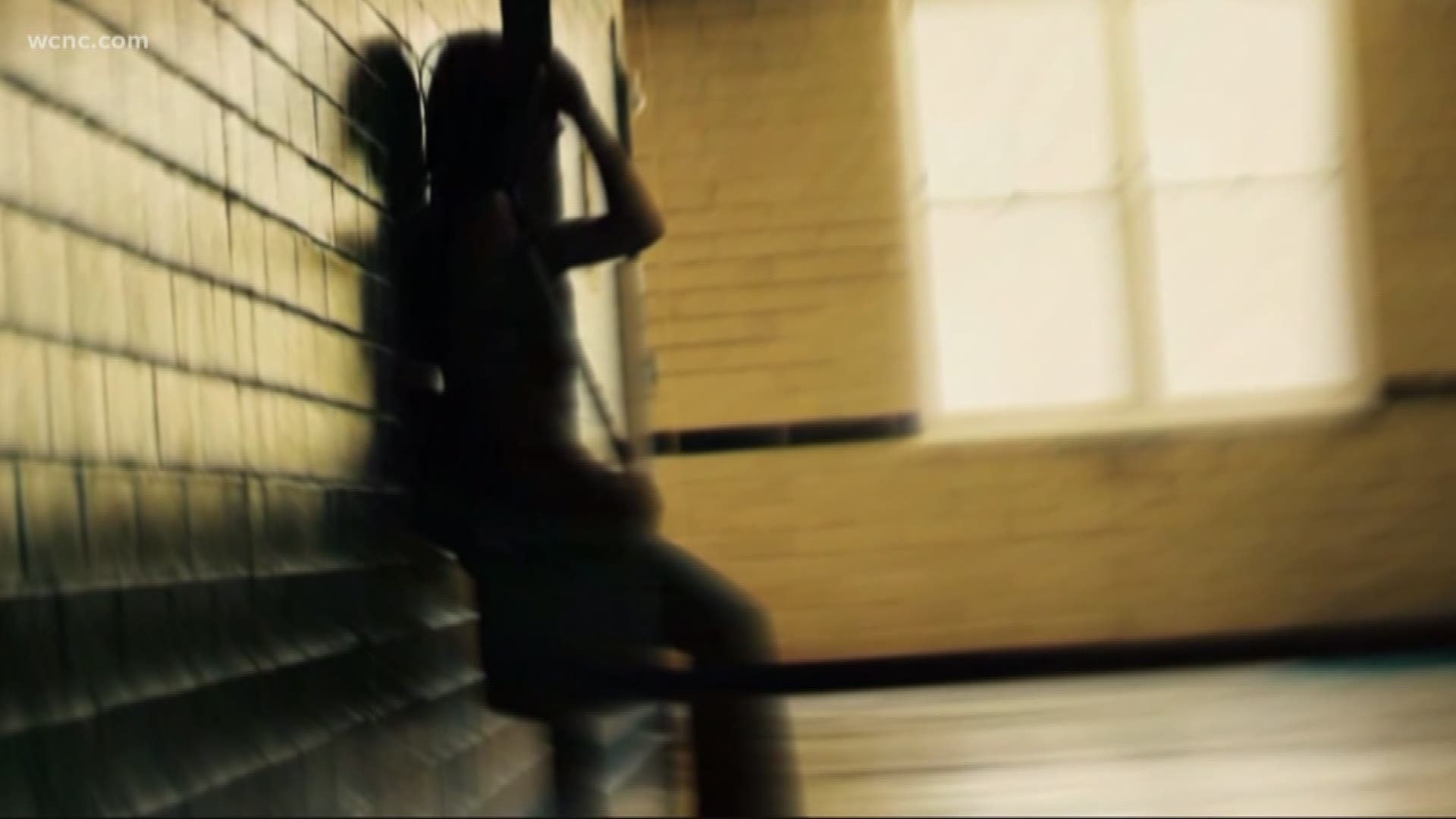 CHARLOTTE, N.C. — WCNC's investigations have shown human trafficking is a big issue in Charlotte. Wednesday, dozens of non-profit organizations gathered at a luncheon to learn more and talk about ways to prevent the crime.

According to a local advocacy group, Charlotte is a hot spot for human trafficking, because it's surrounded by highways, has an international airport and big sporting events.

Academy Award-winning actress Mira Sorvino was a keynote speaker, encouraging people to get involved in the fight against the crime.

“We have to prevent it, otherwise all the work we're doing is just triage," said Sorvino, who's also a United Nations Goodwill Ambassador. "We're just fixing things after they've been damaged."

She's helping to shine a light on the seriousness of human trafficking. It's not just a growing problem around the world, but also in Charlotte.

"There's complex trauma for every single guest that we have," said Alexa Nagy with Lily Pad Haven, Inc., a Charlotte-area organization providing transitional housing for victims. The need for their services is becoming more and more common.

Our investigations have found dozens of sex trafficking cases opened by Charlotte-Mecklenburg Police over the last four years. Records show many are still under investigation.

"The more we get out there and educate the community on what human trafficking is, what a huge issue it has become, that's how we can prevent other people from falling victim to it," Nagy said.

A victim, who didn't want her identity to be known, spoke at the event. She candidly shared her experiences and says she was sold in Charlotte several times.

Sorvino says part of the solution is addressing the demand for human trafficking.

“No one would exploit a child if there wasn't someone there to buy the services of that child," Sorvino said. "People would not be dragged into this life if people weren't willing to pay for sex."

They also encouraged people to speak up if they see something they suspect is human trafficking. The National Human Trafficking hotline number is 1-888-373-7888.