The ACC said it’s currently planning for tickets to be available to the public for the men's and women's basketball tournaments. 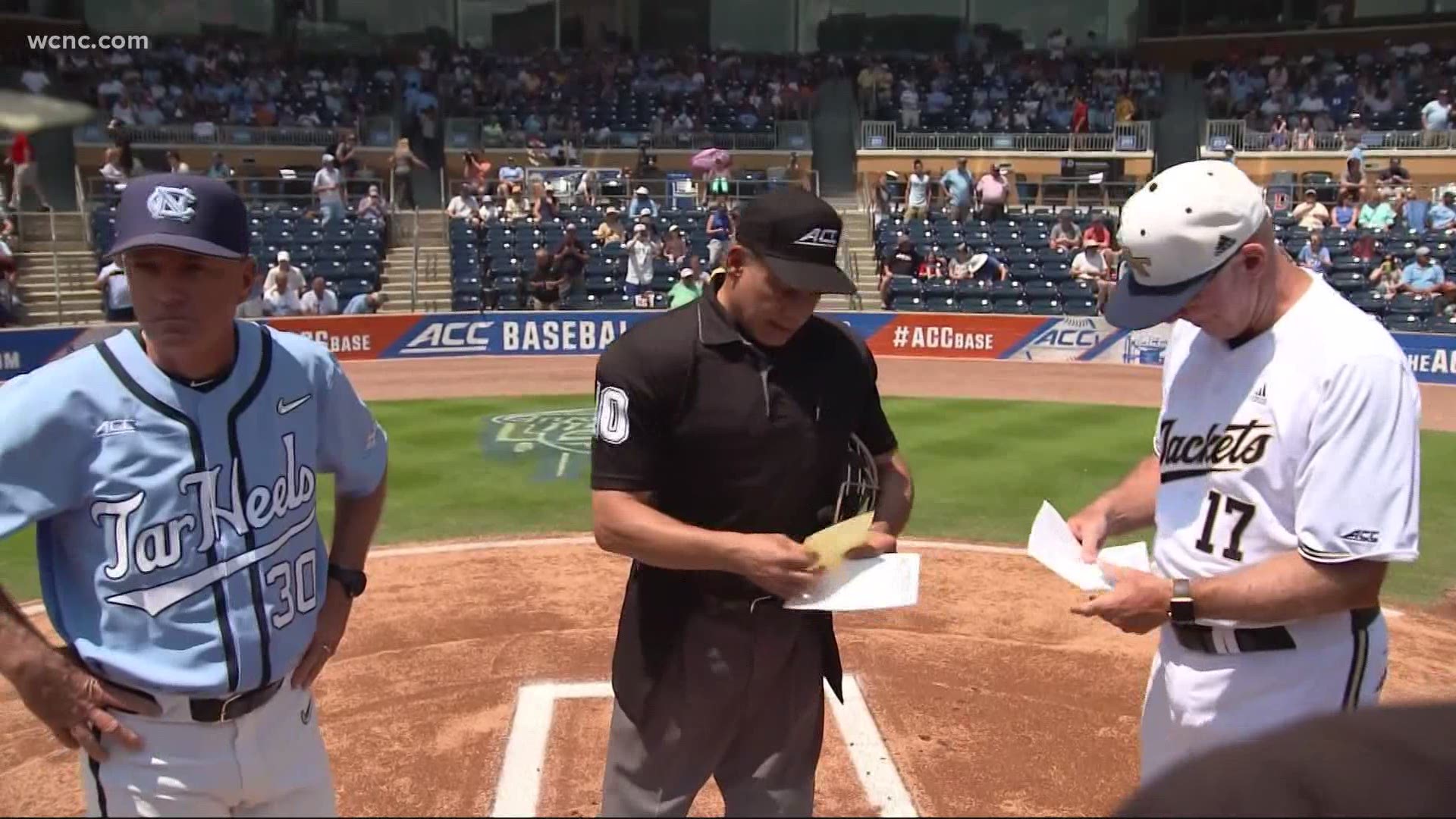 GREENSBORO, N.C. — A limited number of tickets will go on sale to allow fans to attend the 2021 ACC men’s and women’s basketball tournaments.

“We are pleased to be able to welcome a limited number of fans to this year’s ACC basketball tournaments,” ACC Commissioner Jim Phillips said. “We appreciate the decision by Governor Cooper and the collaboration with our institutions. Our conference has terrific partners in the Greensboro Coliseum who have worked to ensure we are able to safely include fans in the arena while maintaining our top priority, which is the health and safety of our student-athletes, coaches, administrators and support staff.”

The ACC said it’s currently planning for tickets to be available to the public. They have not released how many tickets or how many fans will be allowed to attend the tournament. They also haven’t released when the tickets will go on sale. However, they did recommend to keep checking with the ACC.

"We are so excited that folks will be able to come to the games at the Greensboro Coliseum Complex," said Fourrier, "I think people have been quarantined going on almost a year now and its an indication that the community is opening back up and becoming a little bit more ready to accept people and we’re just tickled."

Fourrier said he's part of the North Carolina Travel and Tourism Coalition, a group that sent a letter to the governor asking for some changes, so the eased restrictions didn't necessarily come as a surprise.

The Greensboro Coliseum Complex has a Patron Health Initiative program that’s dedicated to keeping guests, staff, and performers safe from the COVID-19 pandemic. Face coverings will be mandatory for every person in the facility and must be worn at all times, except for when eating or drinking at your seat.