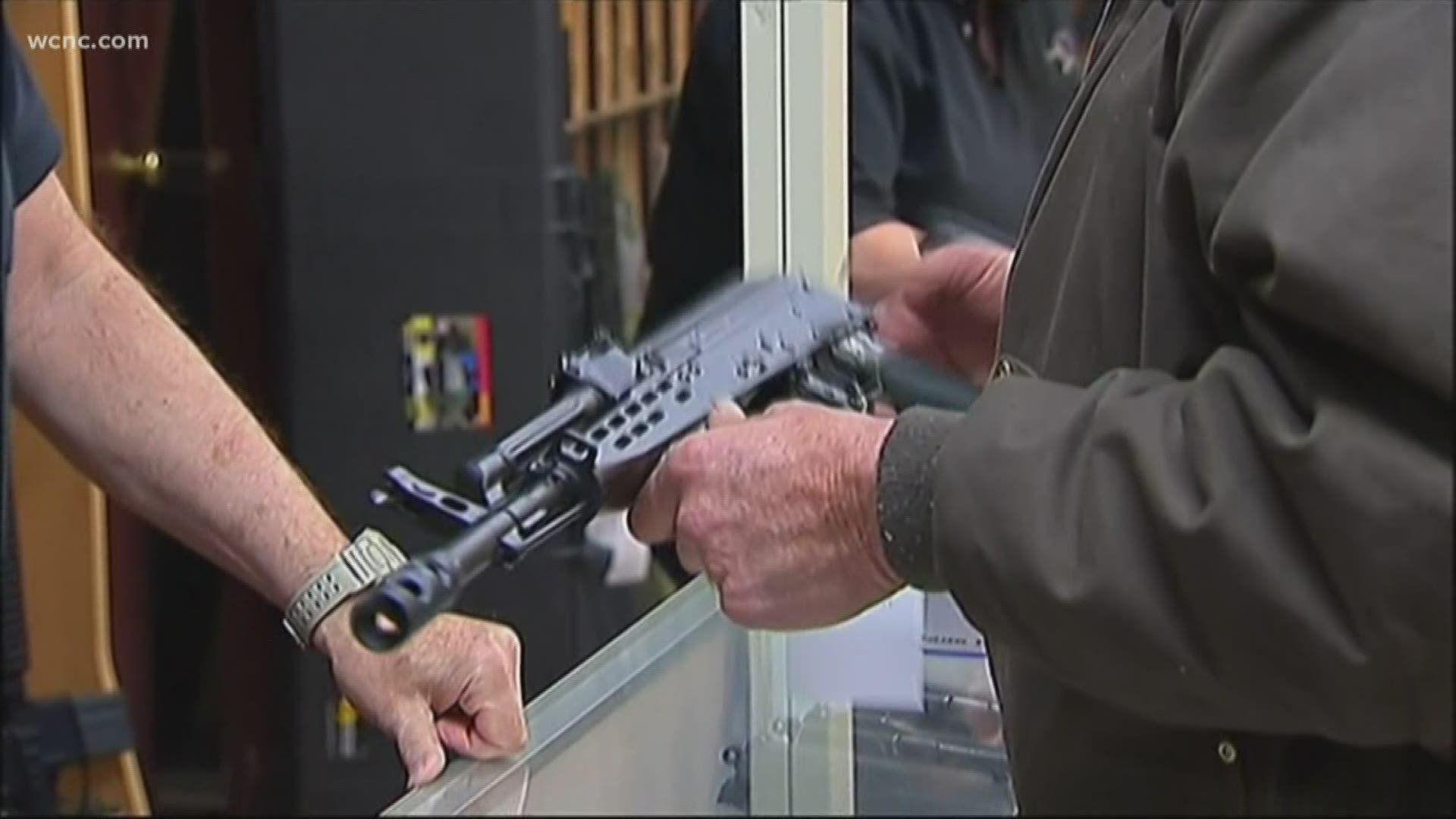 ALEXANDER COUNTY, N.C. — For the second time this week, a North Carolina county is looking at becoming a second amendment sanctuary.

Alexander County could becomes a Second Amendment sanctuary for gun owners if a proposed proclamation is signed by county commissioners.

The proposition was posted by Alexander County Sheriff Chris Bowman on Facebook on Thursday.

The proposal comes on the heels of Lincoln County passing an ordinance that declared it to be a sanctuary for gun owners.

The move is largely symbolic. It does not change any local laws, and would be superseded by any state of federal laws.

According to the Brady Campaign, a national non-profit organization advocating for gun control, it’s a trend happening across the country.

The Brady Campaign says Second Amendment sanctuaries are popping up all over the country, they say as a way for gun lobbyists to stay relevant as stricter gun control is discussed. But they say it has public safety implications.

“The people who are talking about Second Amendment sanctuary cities are the very people who are supposed to be enforcing the laws that people on both sides of the aisle have worked very hard to get in place,” said Christian Heyne, the Vice President of Policy for the Brady Campaign.