Finalist Archie Williams spent 37 years behind bars for a crime he did not commit, similar to Ronnie Long. 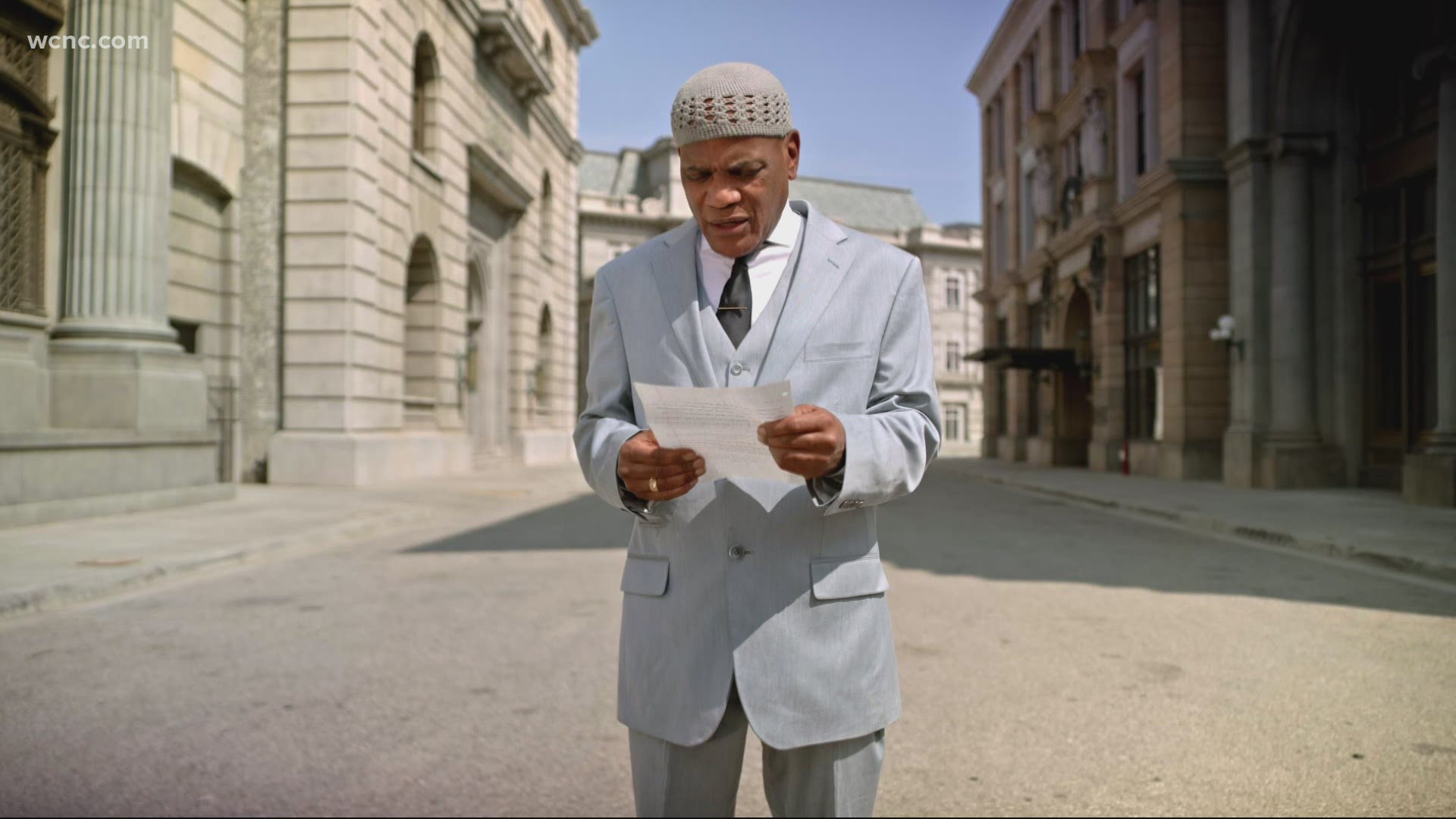 CONCORD, N.C. — America's Got Talent finalist Archie Williams, who was wrongfully convicted of a crime, read a letter Tuesday night from Ronnie Long, a North Carolina man who was also wrongfully convicted. Williams read the letter during Tuesday's telecast ahead of Wednesday night's finale.

"Dear Archie, My name is Ronnie Long and I am writing from North Carolina, where I served over 44 years for a crime I did not commit," Williams read on the NBC show. "Your voice and your story has touched and inspired so many people especially me."

"I never gave up fighting and just last month I was finally released from prison but my fight for justice isn't over," the letter continues. "There are many others like us."

Williams was released from prison last year after spending 37 years behind bars.

Long had been convicted for a 1976 rape allegation.

While appearing on the show, Williams has been reading letters received from others wrongfully convicted Long was one of those who wrote to Williams.

Williams joined the choir while in the prison. He even formed his own band with other inmates, telling NBC, "When I sung, people would come to listen. They loved it and wanted to hear me. It brought me joy. Music made me feel connected to the world."