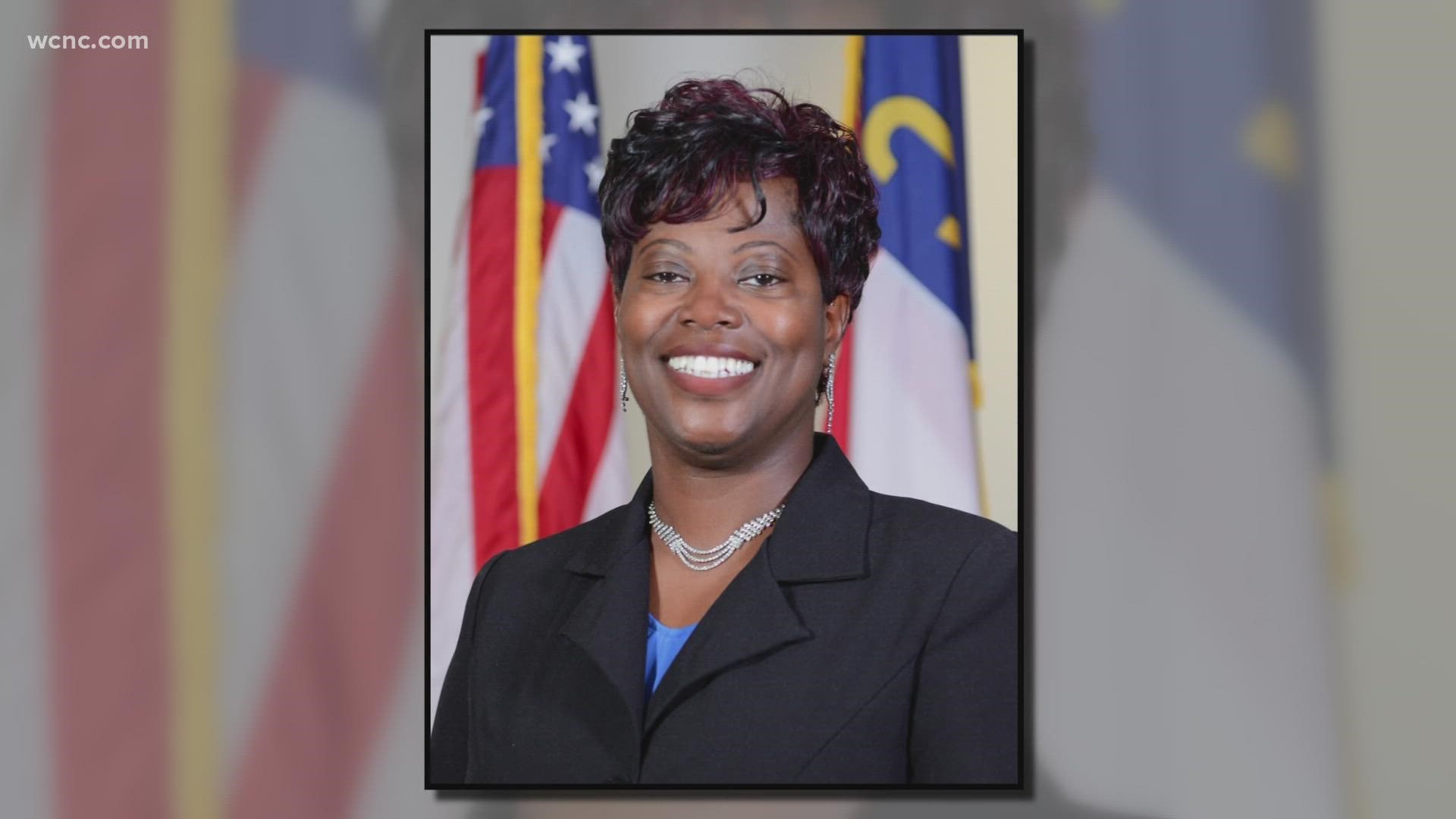 MONROE, N.C. — The Monroe City Council voted to censure Council member Angelia James on Tuesday, Sept. 28, due to her recent actions that were caught on camera.

According to city officials, James was involved in an incident at the Fairfield Inn on Sept. 9 where she threatened to fire police officers and said God was speaking to her. She was officially taken to the hospital.

A judge ordered the release of body cam footage from the Monroe Police Department just a few days later.

James also spoke and apologized for her actions, calling them "inappropriate" and "unprofessional."

She also said she's ready to move on and continue to serve the city.

Council voted 5-2 on the censure. You can read the full resolution about the censure below. 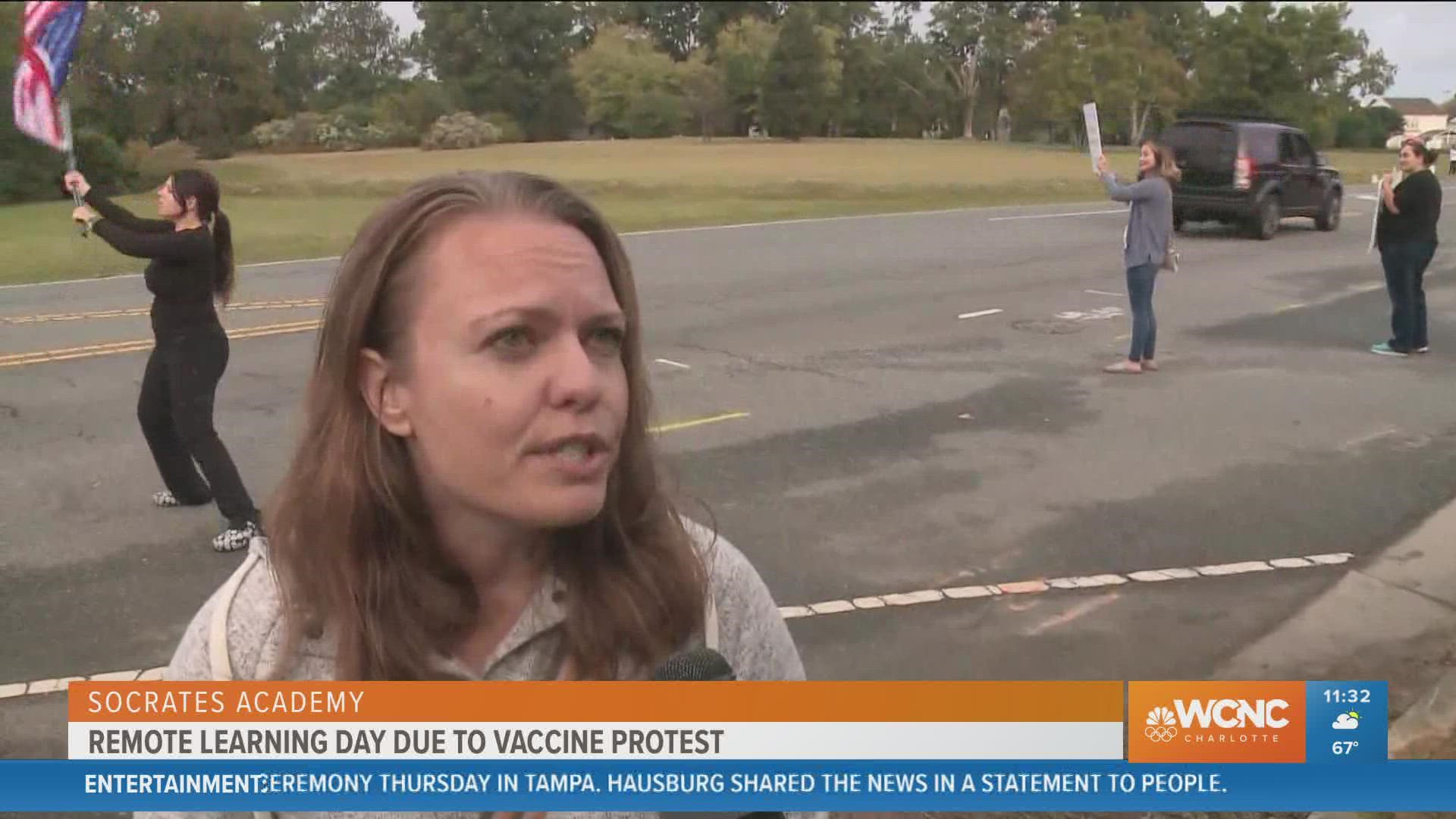