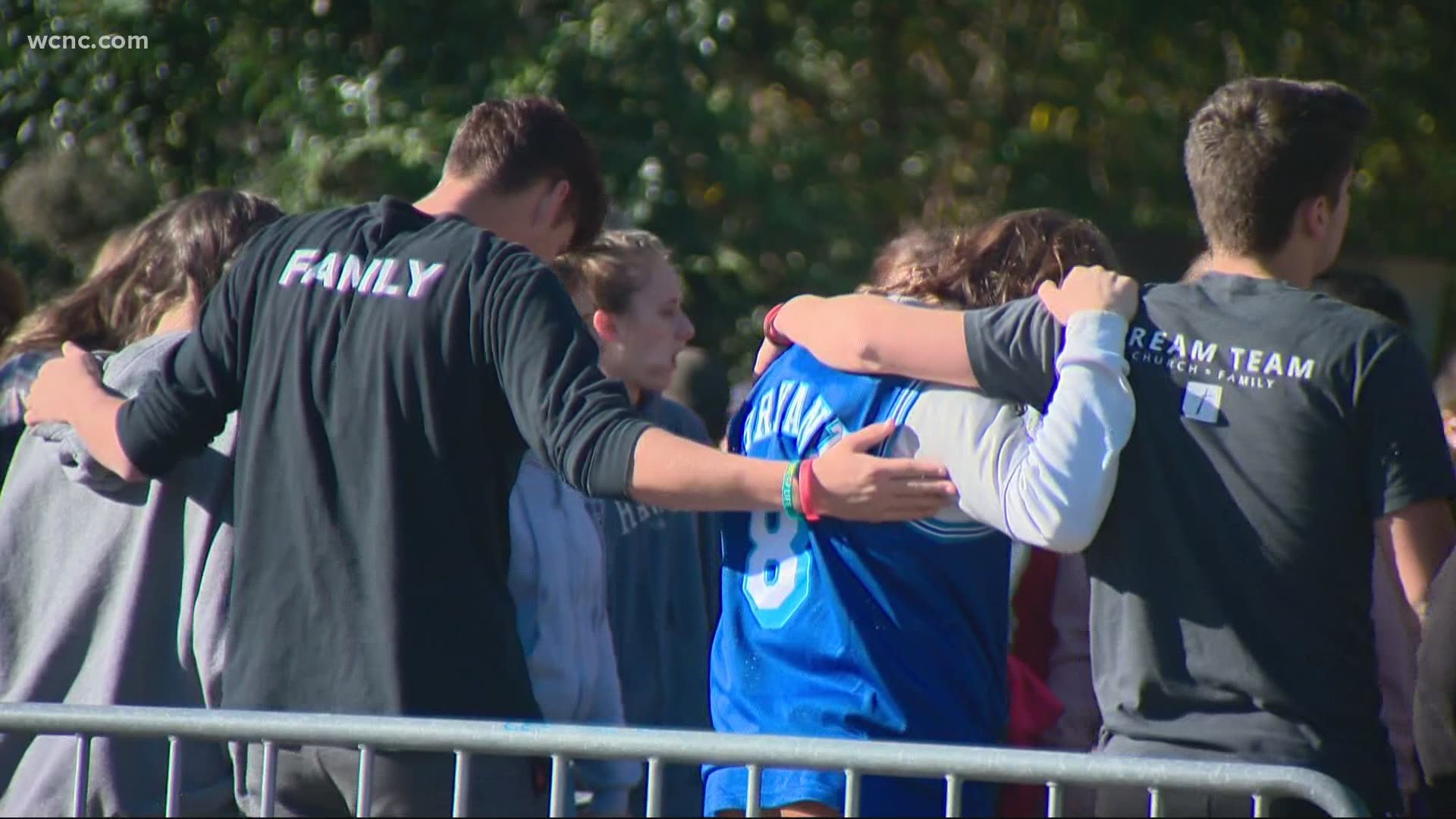 CHARLOTTE, N.C. — An anti-abortion group was issued a citation for violating the noise ordinance while protesting at a women's clinic, according to Charlotte-Mecklenburg Police.

Saturday morning a large group of anti-abortion protesters gathered near Preferred Women Clinic on Latrobe Drive. This protest was organized by LoveLife. Counter protestors were there as well along with a large police presence.

Earlier this week a petition to cancel this weekend's Love Life Week 40 Prayer Walk gained traction online. As of Saturday afternoon, more than 154,000 people had signed the online petition.

According to the Love Life Facebook page, the event is supposed to be “a 40-week campaign uniting and mobilizing The Church to create a culture of Love and Life that will bring an end to abortion and the orphan crisis.” 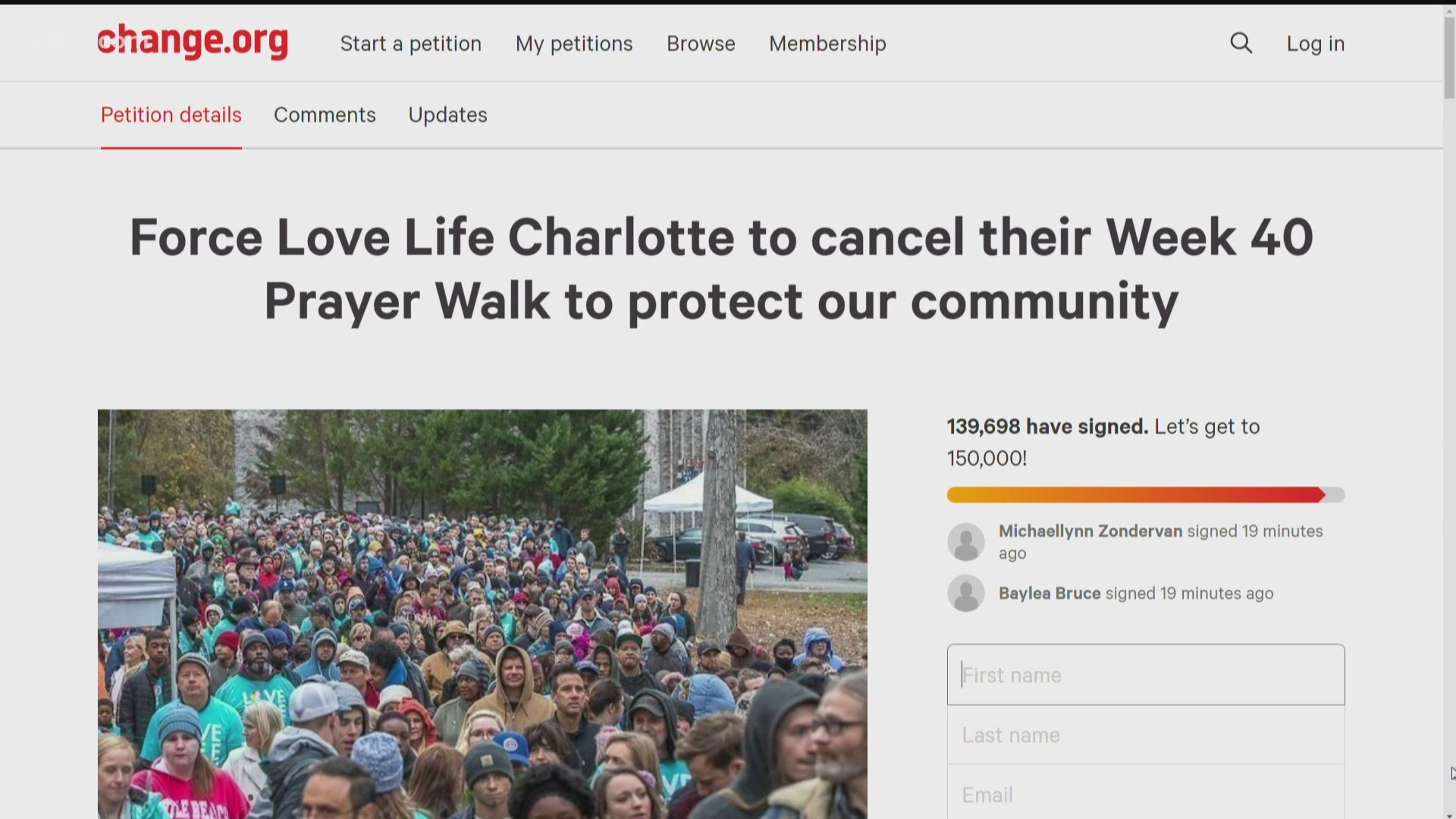