'At First I Thought I Was Picking Up Trash': NC Man Finds Prehistoric Treasure at Myrtle Beach

Chon Carlile looked a little closer, and knew he had something special. Experts confirmed he did - they think it could be as many as several million years old. 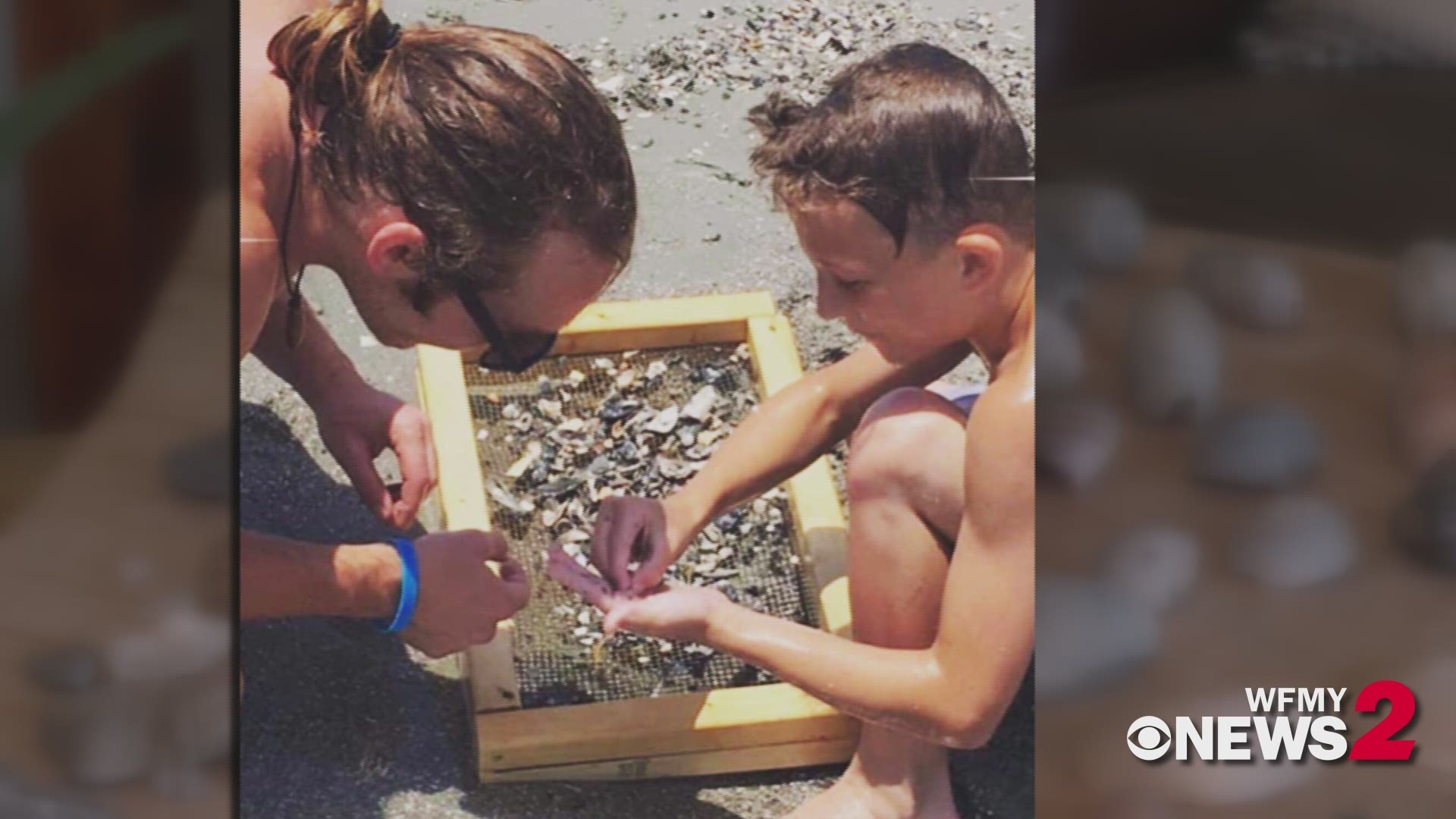 MYRTLE BEACH, S.C. — A Lexington, North Carolina family was combing for shark teeth along the Myrtle Beach coast on Monday, but ended up finding something else that made their vacation truly special.

"At first I thought I was picking up trash," said Chon Carlile. "Then I saw the sheen and patterns in it."

It was big, bulky, but beautiful. Based on the crystallization, Carlile knew he'd found some kind of fossil, so he reached out to the Fossils of Myrtle Beach Facebook page - a group made up of avid fossil finders who work with Horry County Museum and Georgetown Maritime Museum officials.

Fossils of Myrtle Beach says Carlile hit the fossil jackpot - in fact, he had found the molar of a mastodon - an extinct type of elephant. 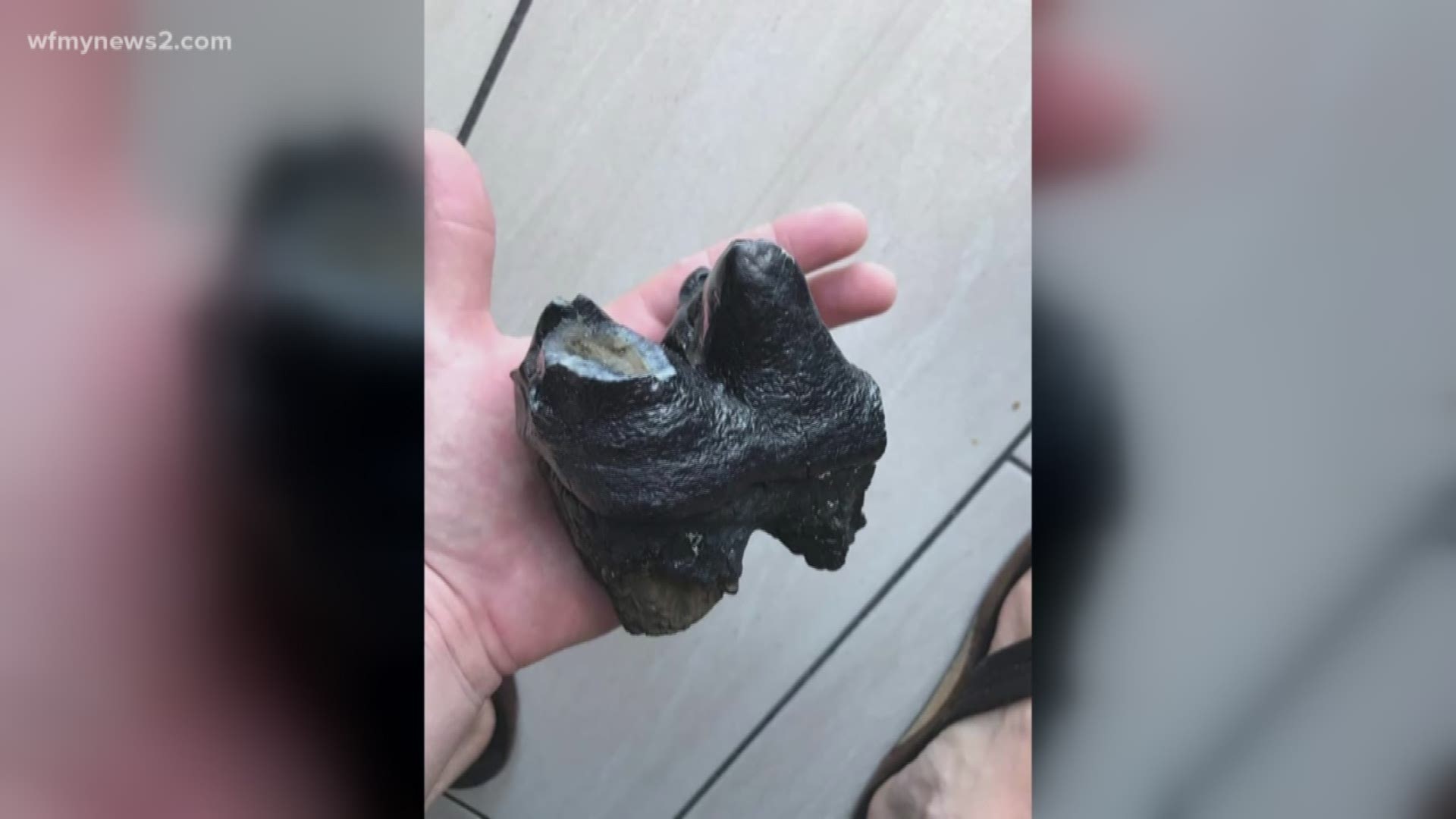 Experts say the mastodon roamed the earth from the late Miocene era (11 million years ago -- 5 million years ago) up until their extinction around 10,000 years ago. So while we don't know exactly how old Carlile's fossil is, it's possible it could be up to several million years old. #WHOA.

"I have been stoked about it ever since, even more so, acting more giddy than my 7-year-old!" said Carlile.

1 / 11
Heather Pressley
Chon Carlile found a mastodon tooth while vacationing with his family in Myrtle Beach.

How were they able to determine the tooth came from a mastodon?

Fossils of Myrtle Beach says their members have been fossil hunting as many as 50 years, and they've come across mastodon and mammoth fossils for years. However, they say it's rare to find the big teeth like Carlile did, but you may start to see them more often.

"Probably due to the dredging or even the recent storms like Florence," page officials said. "The hurricanes eroded away a good portion of our beach, so they have been dredging, pumping sand onto shore."

Yes, that's right. The aftermath of Florence may have washed up more of these rare fossils along our shores.

So the next time you're on vacation at the coast, keep your eyes peeled. You could find a treasure that's at least 10,000 years old, just like Carlile did.

"I love nature and to find a prehistoric artifact is awesome. Each bit of information they have just keeps adding to the excitement."

Carlile says he's reached out to a couple of paleontologist societies to find out more about the fossil, but says even if it does have value, it would be tough to let go.

"I collect skulls, rocks, and other natural artifacts and love to educate my friends and kids about the outdoors. This will be a great showpiece and conversation piece next time someone mentions fossils at the house," he said.

But just in case it does have value...

"I'll try to get it to a museum or something so more people than myself can appreciate it and see it." 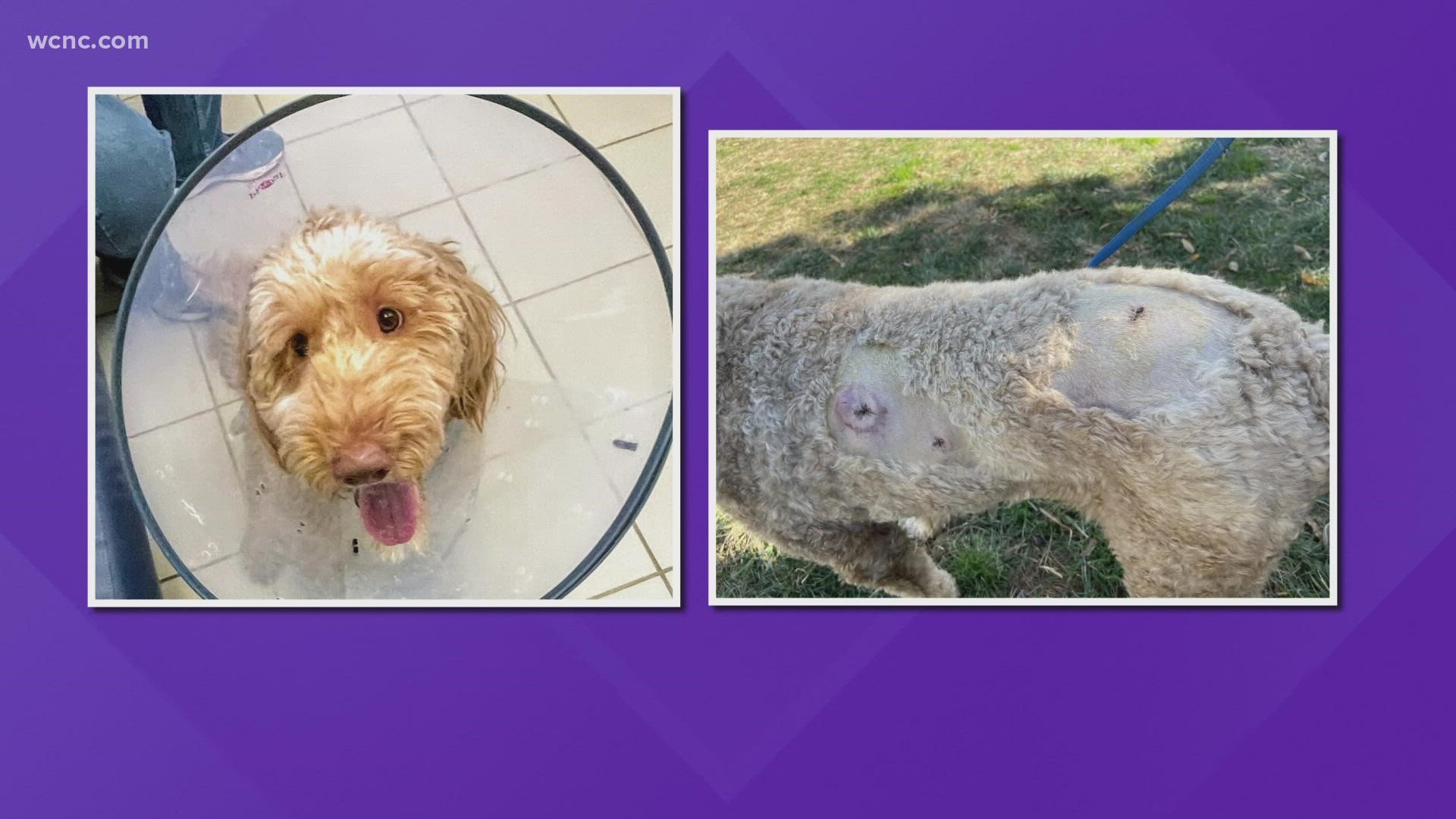