Longtime residents of Atlanta looking to buy a home say the process right now is head-spinning. 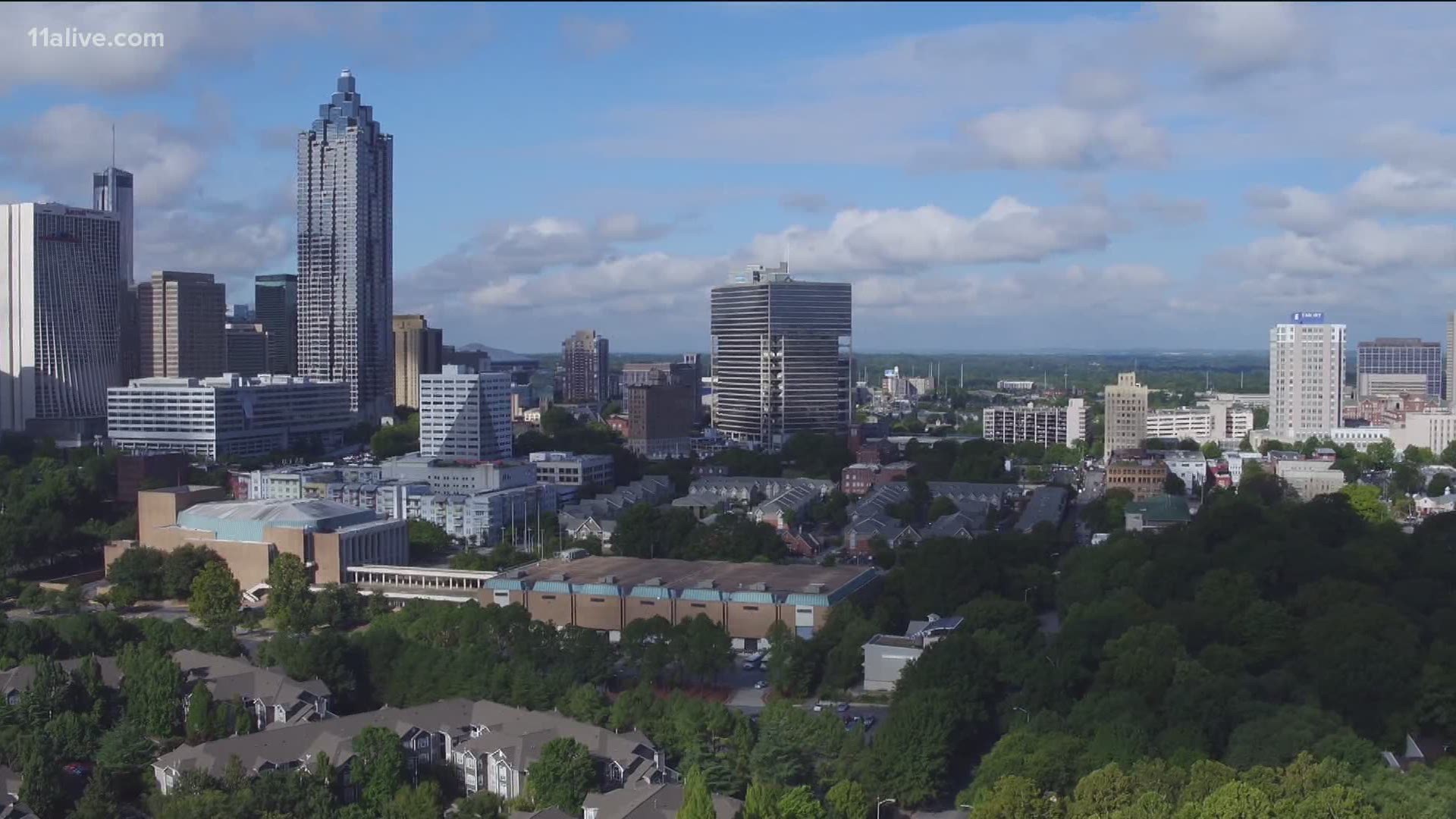 ATLANTA — Atlanta home prices are rising at one of the fastest rates in 30 years, thanks to a depleted inventory and a spike in people trying to take advantage of lower interest rates.

The demand for property in Atlanta is decreasing the amount of days properties are on the market and raising the level of competition among homebuyers.

Safia Moussa has been looking for her dream home in Atlanta. She said homes are being purchased at a rapid rate.

“I started my process about a month and a half ago. And we’re still not done yet,” she said.

Longtime Atlanta resident Brandon Thaxton is in the market to purchase, but said the prices are discouraging.

“What people are offering right now on these properties, are going 20, 30, to 40 thousand more than they’re valued for in the market,” he said.

New data from S&P Dow Jones Indices shows a 10% increase in home prices in Atlanta from February 2020 to February 2021. Researchers indicate that this is one of the largest increases since 1990.

RE/MAX recently reported that the median selling price in Atlanta is $309,000. The agency saw a 6.5% price increase from February to March of this year.

Thaxton said longtime Atlanta residents are at a disadvantage due to affordable housing and income inequality.

“Eastside or Westside, Decatur is not even the same right now. People are being pushed out. And rent is going up and up and up and up. People that own homes that are getting offers, hold on to your homes. Hold on to Atlanta,” he said.

Data from RE/MAX states that homes are on the market for an average of 31 days. The national average is 38 days.

Atlanta is still faring better than other cities, with the national average price increasing by 12 percent.