The crosswalks were installed in recognition of National Coming Out Day on Monday, Oct. 11. 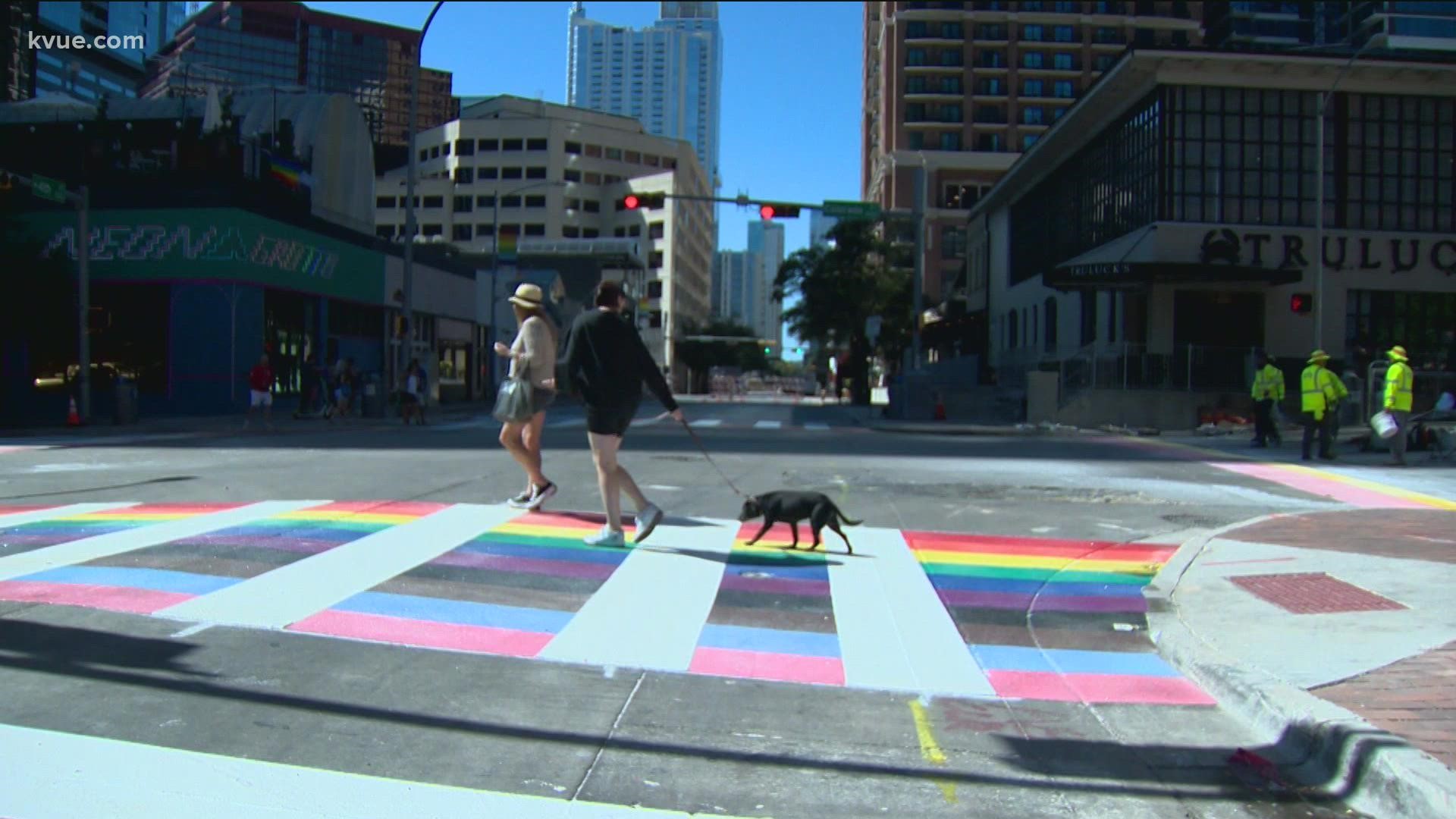 AUSTIN, Texas — Part of Downtown Austin is now a little more colorful. The Austin Transportation Department announced Friday that the City would install crosswalks resembling the Progressive Pride flag at the intersection of Fourth and Colorado streets on Monday.

The intersection will be closed until approximately 5 p.m. on Monday. The crosswalks were installed on Monday in honor of National Coming Out Day, which is observed on Oct. 11.

The Transportation Department said the design is based on a previous design request by the community and incorporates colors from the Progressive Pride flag, including black and brown stripes to represent people of color and baby blue, pink and white stripes to represent the transgender community.

On Monday, Austin Mayor Steve Adler tweeted that the "colorful addition is a symbol of this city's spirit of inclusion, unity and acceptance."

This morning I joined other city leaders to unveil Austin's new rainbow crosswalks for #NationalComingOutDay. This colorful addition is a symbol of this city's spirt of inclusion, unity and acceptance. pic.twitter.com/jcuVwiBc6U

Councilmember Greg Casar (District 4) tweeted that the crosswalks send a clear message to "those up the street" in the Texas Legislature.

"Despite your constant attacks, we're going to keep fighting for equality and inclusion for all," Casar said in the tweet.

Just in time for #NationalComingOutDay, #ATX has rainbow crosswalks on 4th Street! 🏳️‍🌈

This sends a clear message to those up the street at #txlege: Despite your constant attacks, we're going to keep fighting for equality & inclusion for all. #ProtectTransKids #YallMeansAll pic.twitter.com/XzmcYvt71Y

Three nearby utility boxes will also be decorated as part of Austin Transportation's Artboxes program. The box at the southwest corner of Fourth and Colorado streets will feature the Progressive Pride flag and include a purple circle in a yellow triangle to represent the intersex community.

Adler, Casar and other City leaders were on-site Monday morning for an event to commemorate National Coming Out Day as crews continued actively transforming the crosswalks.

Parmer Lane bridge over I-35 to close, then reopen this weekend with new interchange 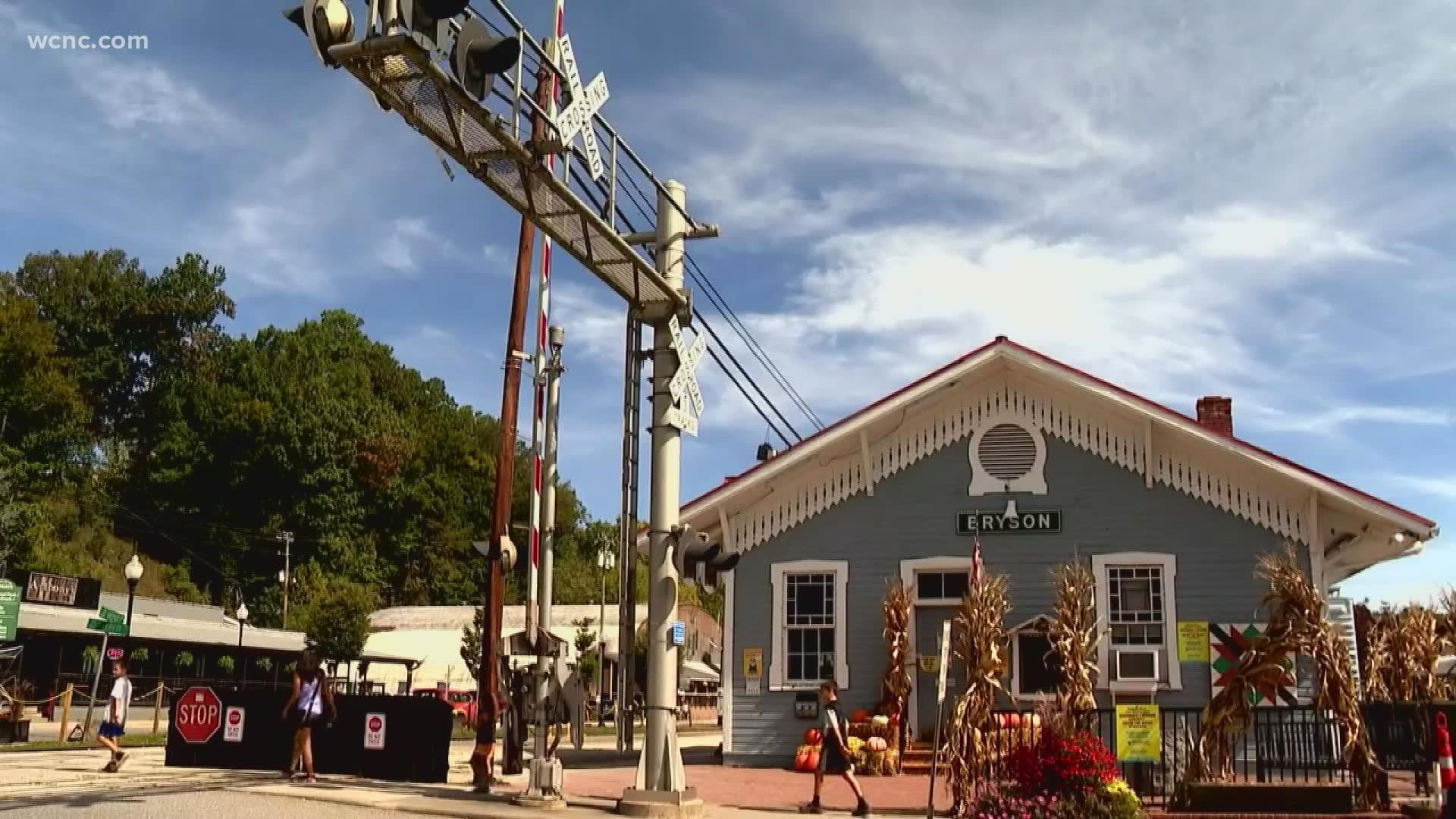