Promising pro wrestler Reid Fliehr died in late March from a toxic combination of heroin and other drugs, according to an autopsy released Friday by the Mecklenburg County Medical Examiner’s office.

CHARLOTTE, N.C. -- Promising pro wrestler Reid Fliehr died in late March from a toxic combination of heroin and other drugs, according to an autopsy released Friday by the Mecklenburg County Medical Examiner s office.

The report also said that Fliehr, the son of wrestling icon Ric Flair of Charlotte, had traces of clonazepam, a muscle relaxant, and alprazolam, an anti-anxiety drug commonly marketed as Xanax.

It was Ric Flair who found his 25-year-old son unconscious on March 29 in a second bedroom of a two-bedroom SouthPark hotel suite, where Ric Flair was living at the time.

Reid, who went by Reid Flair in the ring, had just returned from a successful wrestling tour in Japan. He d looked forward to tag-teaming with his father in two bouts in Maryland and working out in Charlotte before going back to Japan for a second tour in late April.

But Medics declared him dead on the scene. Police wrote in a report that he was incapacitated because of drugs.

The autopsy confirmed that.

Friday, Reid s mother, Beth Fliehr, said she d suspected a drug overdose killed her son and that the autopsy report didn t surprise her. She said she was contacted by a medical examiner with the report Friday morning and spent the afternoon sobbing as she reminisced about her son.

It (the report) makes it harder, she said. I knew his fears and I knew how to help him. All he wanted to do was stay busy, train and keep his mind off the old triggers, then go back to Japan. He was doing really well there.

Ric Flair said Friday he was grieving for his son.

I loved him, Flair said. He should have been on top of the world, but he was fighting a battle he couldn t win. I hope people remember his laugh, his spirit, and his love of life.

Reid Fliehr s death ended what many in professional wrestling saw as a promising career.

He d been a talented amateur wrestler in AAU competition and at Providence High in Charlotte and then at Blair Academy in Blairstown, N.J., known nationally for its wrestling program.

At both schools, he was popular, not only for his wrestling but his thoughtfulness, friends at both schools told the Observer.

But early on, Reid understood the privilege and burden of being Ric Flair s son.

Once at age 6, his Charlotte AAU team was competing in Fayetteville when parents from the other team circled the mat where Reid was wrestling. They pounded the floor and chanted: Beat Reid! Beat Reid! Beth Fliehr recalled.

Everybody wanted to beat him so they could say they beat Ric Flair s son, she said.

He shunned college to pursue a career in professional wrestling, a business that d made father Ric a star for the last 40 years.

Reid made his pro debut at 20 on Dec. 6, 2008, tag-teaming with his half-brother David and wrestling the Nasty Boys at Vance High in Charlotte. Ric managed the Fliehr brothers. Wrestling star Hulk Hogan refereed.

Meanwhile, Reid had developed a drug dependency, including heroin overdosing at least three times in a two-year period, police reports said. The first report, in January 2009, said Reid was found passed out at the wheel of a Porsche at a stop sign and taken to CMC Pineville.

She and friends said he was as happy as they d ever seen him as he wrestled in Japan.

He preferred to stay there, she said Friday. He was so worried about coming back. I just wanted him to stay with me.

Beth Fliehr said she s found little peace in the months since her son died.

She continues to get letters and cards from people who knew Reid.

Just Thursday, she opened a letter from one of his former teachers. She said he was special young man and really stood out because of his kindness to all kinds of people, she said.

After Beth got the call about the autopsy findings, she hung up and cried. Then she began watching videos of Reid wrestling and performing karaoke in Japan.

I write about him, I dream about him and I wake up thinking about him, she said. Whatever I m doing through the day, I think about Reid. Reporter Tom Sorensen contributed. 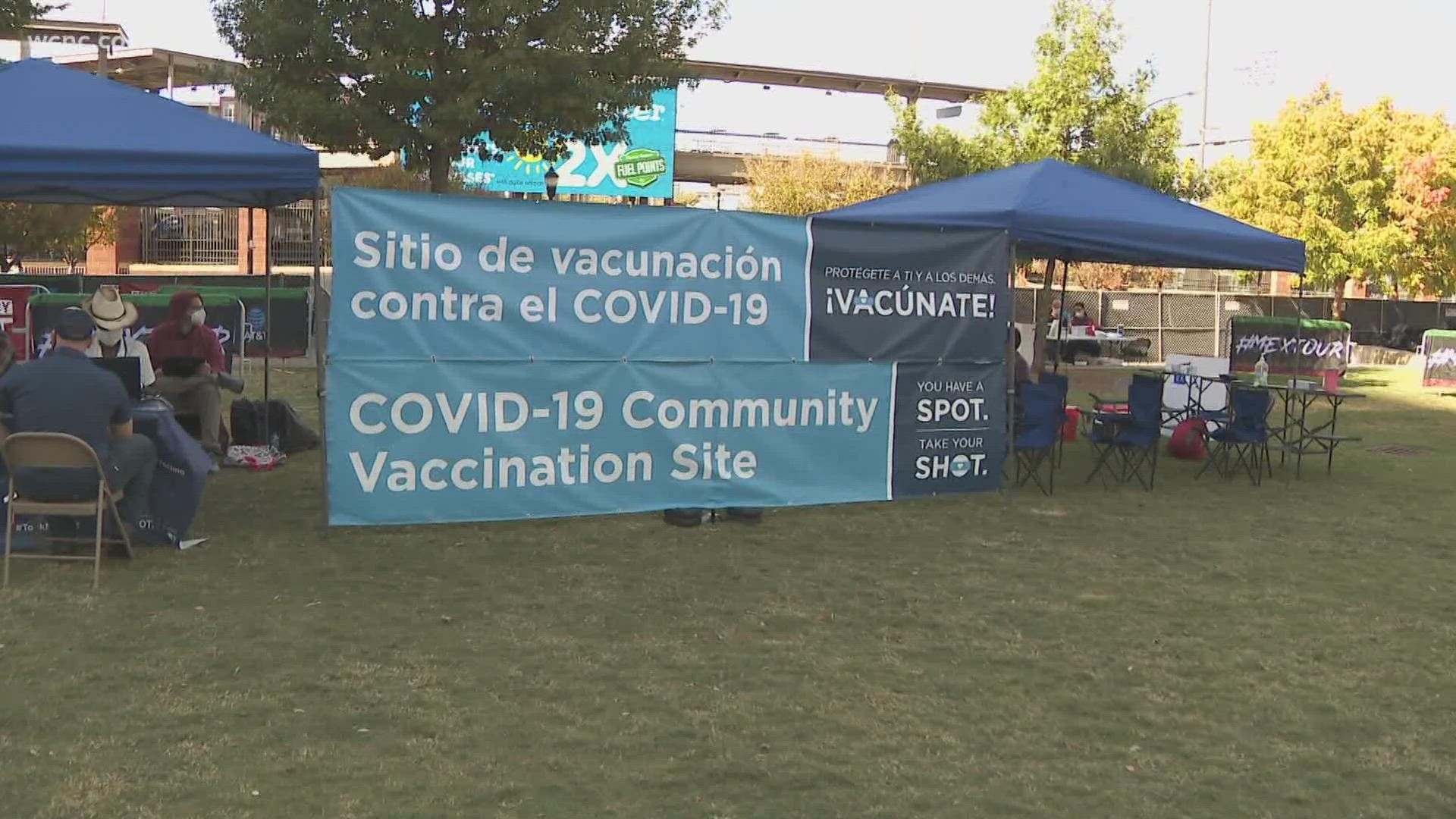