Officers say the baby ingested the drug while the couple was sleeping. 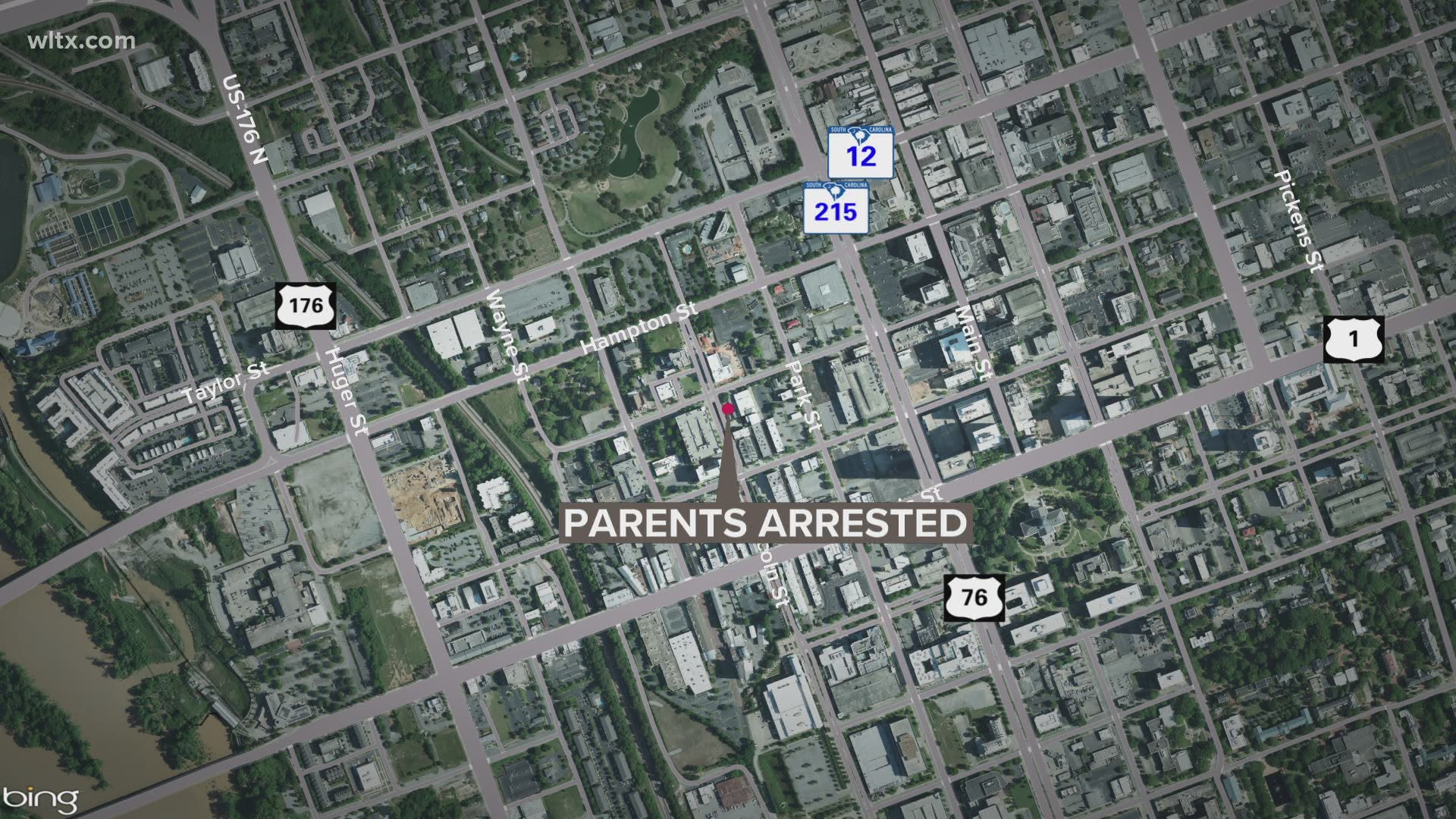 COLUMBIA, S.C. — Columbia police have arrested the parents of a small child after officers say the baby overdosed on a popular painkiller at a downtown hotel.

The situation happened at a hotel in the 900 block of Washington Street on March 17.

According to police, around 10 a.m. Monday the mother brought her child to Columbia Police Headquarters for help because the child was unresponsive. The police department is located about a block away from the hotel.

Officers monitored and cared for the child until EMS arrived on scene to provide medical care. Investigators say doctors at a Columbia hospital determined the child tested positive for Fentanyl.

Police believe the two placed the child in unreasonable harm by leaving the drug in a place that the child had access to it while the parents were sleeping.

The couple, ages 39 and 27, are charged with unlawful neglect of a child. The father is also charge with with Possession of a Scheduled I Controlled Substance and Possession of Ammunition by a Convicted Felon

The child, who will turn a year old Friday, is in the emergency protective custody of the SC Department of Social Services (DSS).