The Phoenix-based grocery store chain celebrated its opening on Wednesday in Ballantyne. 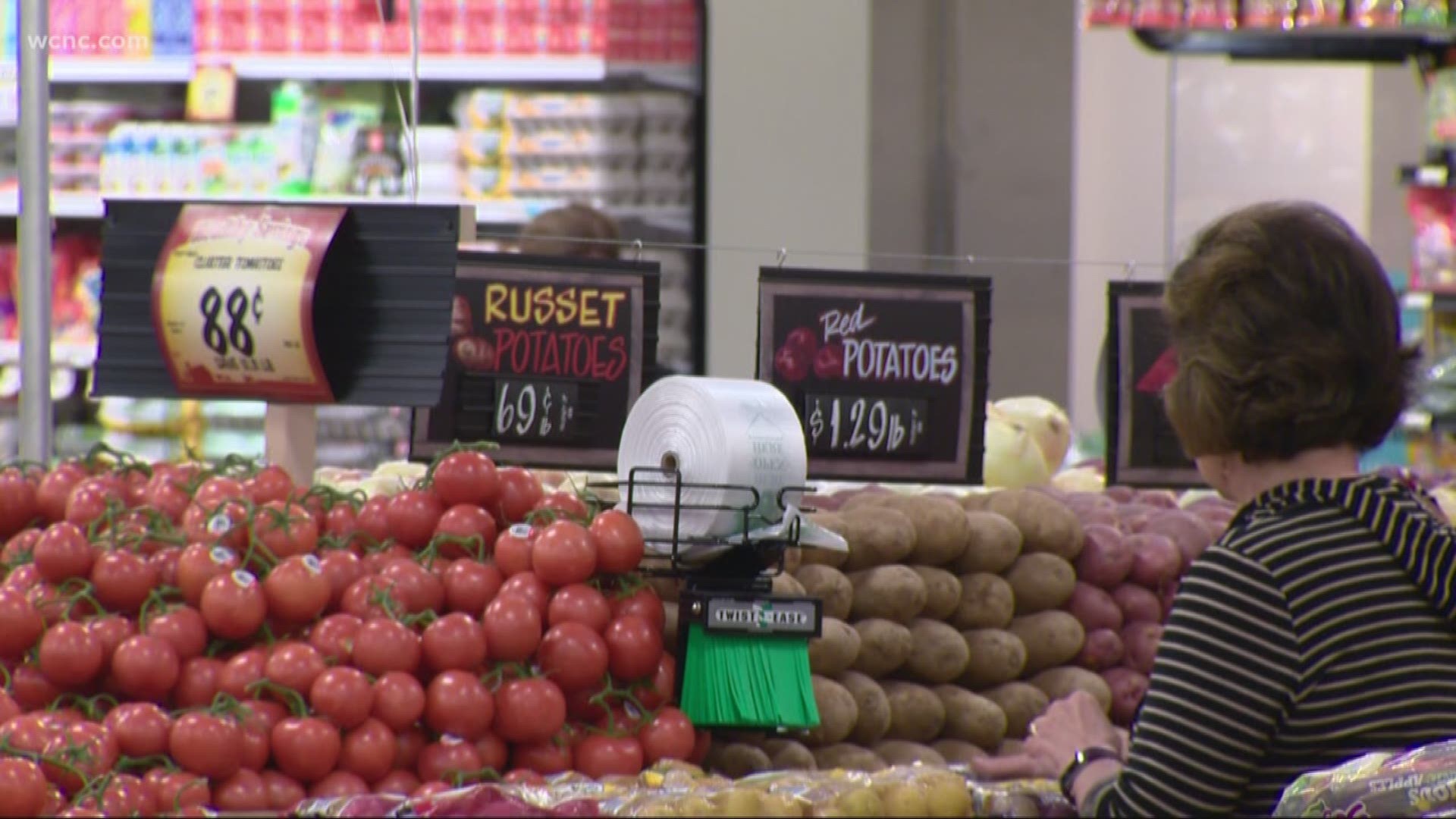 CHARLOTTE, N.C. -- The grocery store wars continue to heat up in the Carolinas.

Grocery store chains like Harris Teeter, Publix and Trader Joe's are about to meet their newest challenger: Sprouts.

The Phoenix-based grocery store chain celebrated its opening Wednesday in Ballantyne. Transplants from the west coast rushed in to fill their carts to the brim.

On the surface, it may seem like another grocery store but the chain prides in selling fresh produce at the center of the store.

But how will it fare in the never-ending grocery wars in Charlotte? Harris Teeter remains number one, according to a 2016 tally.

Sprouts employs over 130 people in the new Ballantyne location. Also worth noting is that they're donating $25,000 right into the Charlotte community by building a school garden at Tuckaseegee Elementary. Sprouts said the goal is to teach kids the importance of growing your own food.