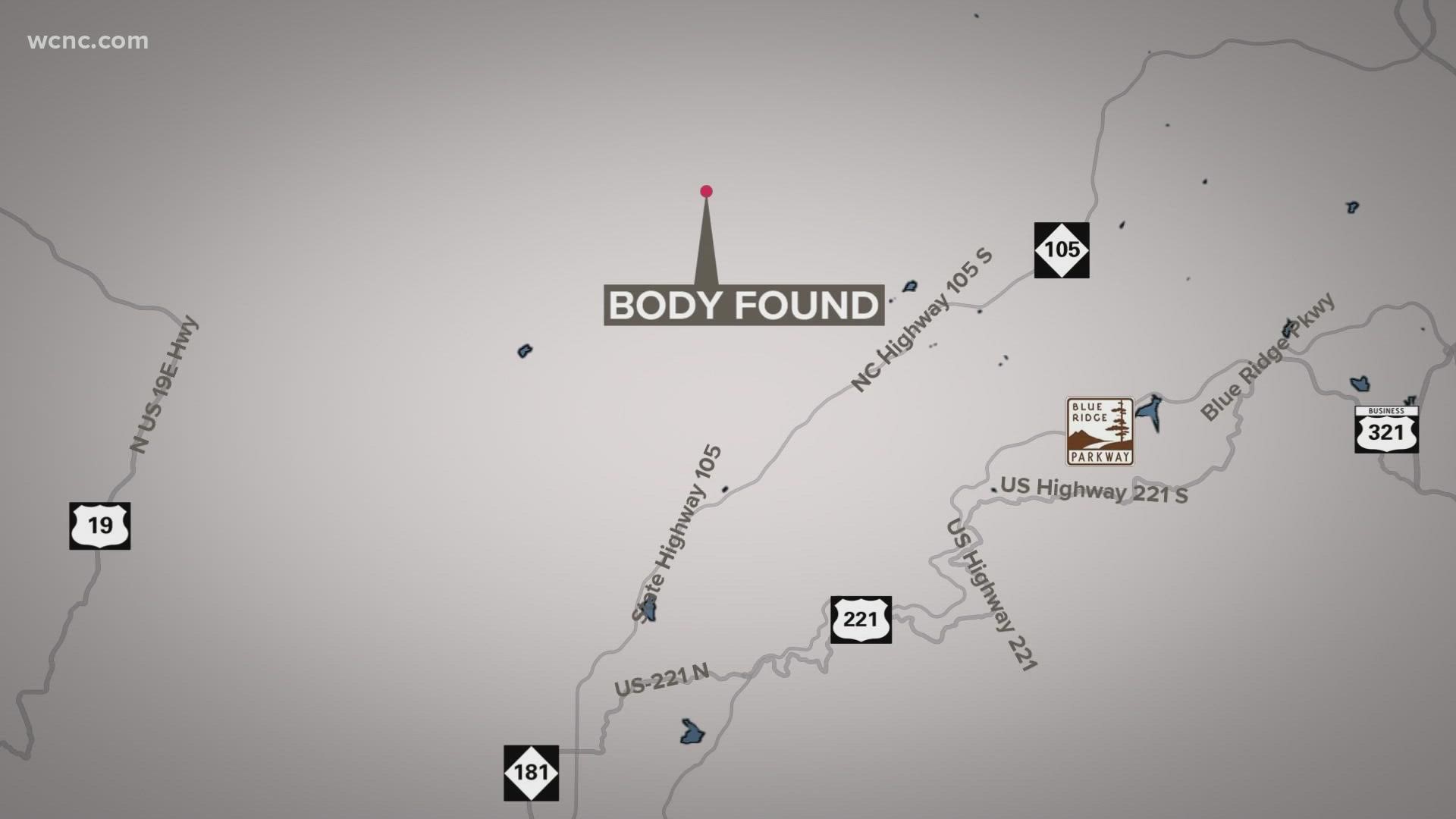 BEECH MOUNTAIN, N.C. — Police say a man is charged with killing a woman on Beech Mountain after she was found dead about one week ago.

The Beech Mountain Police Department responded to Upper Holiday Lane around 3:35 p.m. on Friday, Nov. 12. When they arrived, a woman identified as Betsy Dellinger was lying on the ground, unresponsive and not breathing. Police said she was pronounced dead and taken to a nearby hospital.

The department said as of writing, Hicks is being held by the Carter County Sheriff's Office in Tennessee on unrelated charges. He is awaiting extradition back to North Carolina.

All of WCNC Charlotte's podcasts are free and available for both streaming and download. You can listen now on Android, iPhone, Amazon, and other internet-connected devices. Join us from North Carolina, South Carolina, or on the go anywhere.  Click here to sign up for the daily Wake Up Charlotte newsletter