Bunzey said the purpose is to allow students to explore the history of Black women dating back to the 19th century. 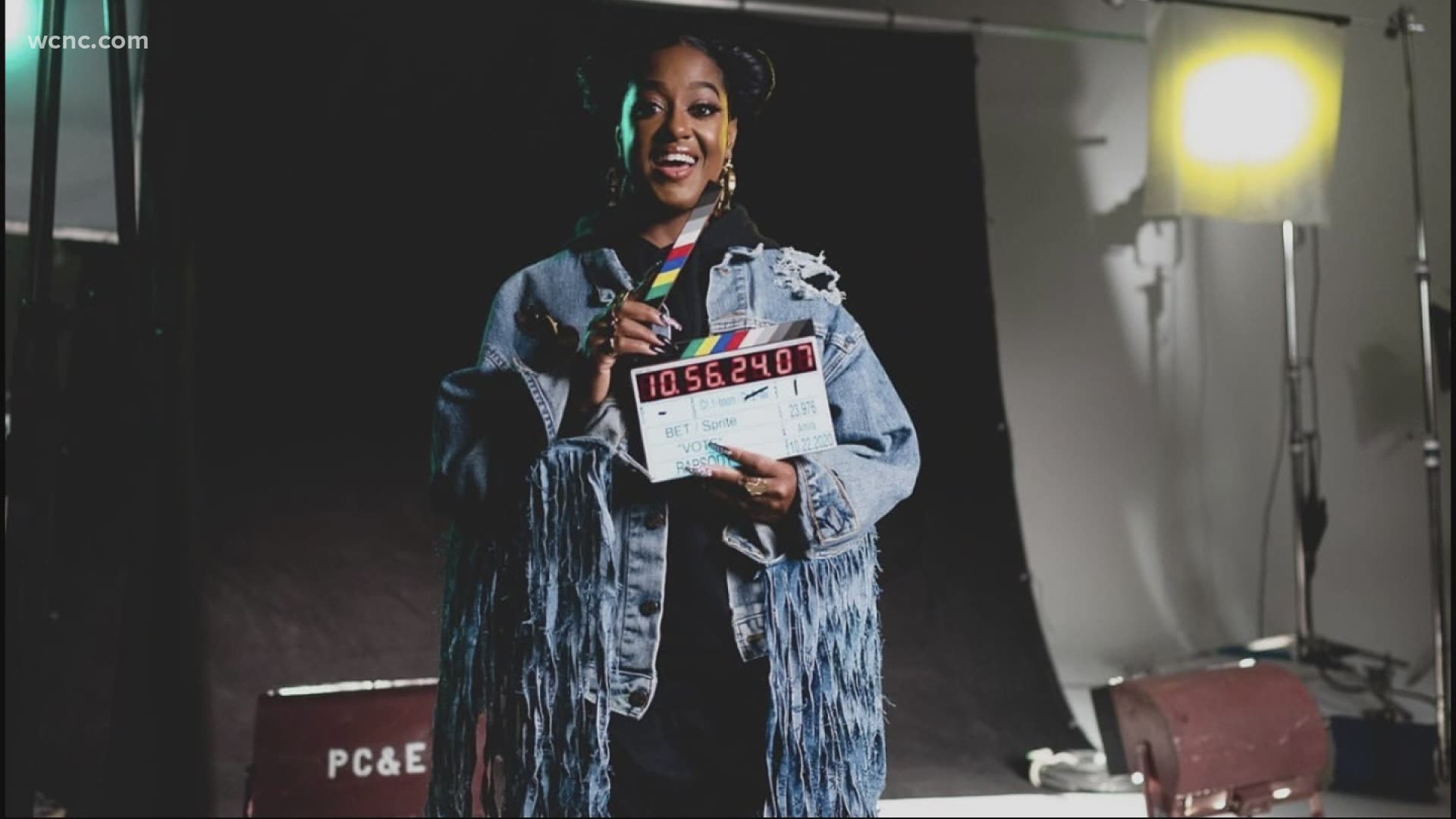 The new hip-hop course at Johnson C. Smith University highlights what Rapsody calls, "A love letter to all black women," through the album's 16 tracks.

“I think one of our favorite discussions that I have during the semester comes out of the first track Nina," Doctoral student Tyler Bunzey said.

RELATED: How a Charlotte woman overcame poverty to become a powerful bank executive: For the Culture

https://t.co/n0B25G7DcK has announced the Top 49 Colleges In North Carolina for 2021. Of the 10 historically Black colleges and universities across the state, the site named JCSU as the best HBCU.

“I think we need to we need to start to see women as innovators in this culture," Bunzey said.

Bunzey said the purpose is to allow students to explore the history of Black women dating back to the 19th century.

“And study the contributions of Black women in an anti-Black society that continues to devalue them," Bunzey said.

He even brought in different artists for students to learn from who have also lived experiences Raposdy raps about in her album.

“Once we get in class and we learn the different parts of hip hop and the Black feminism movement you understand what going on out in the real world," Johnson said. 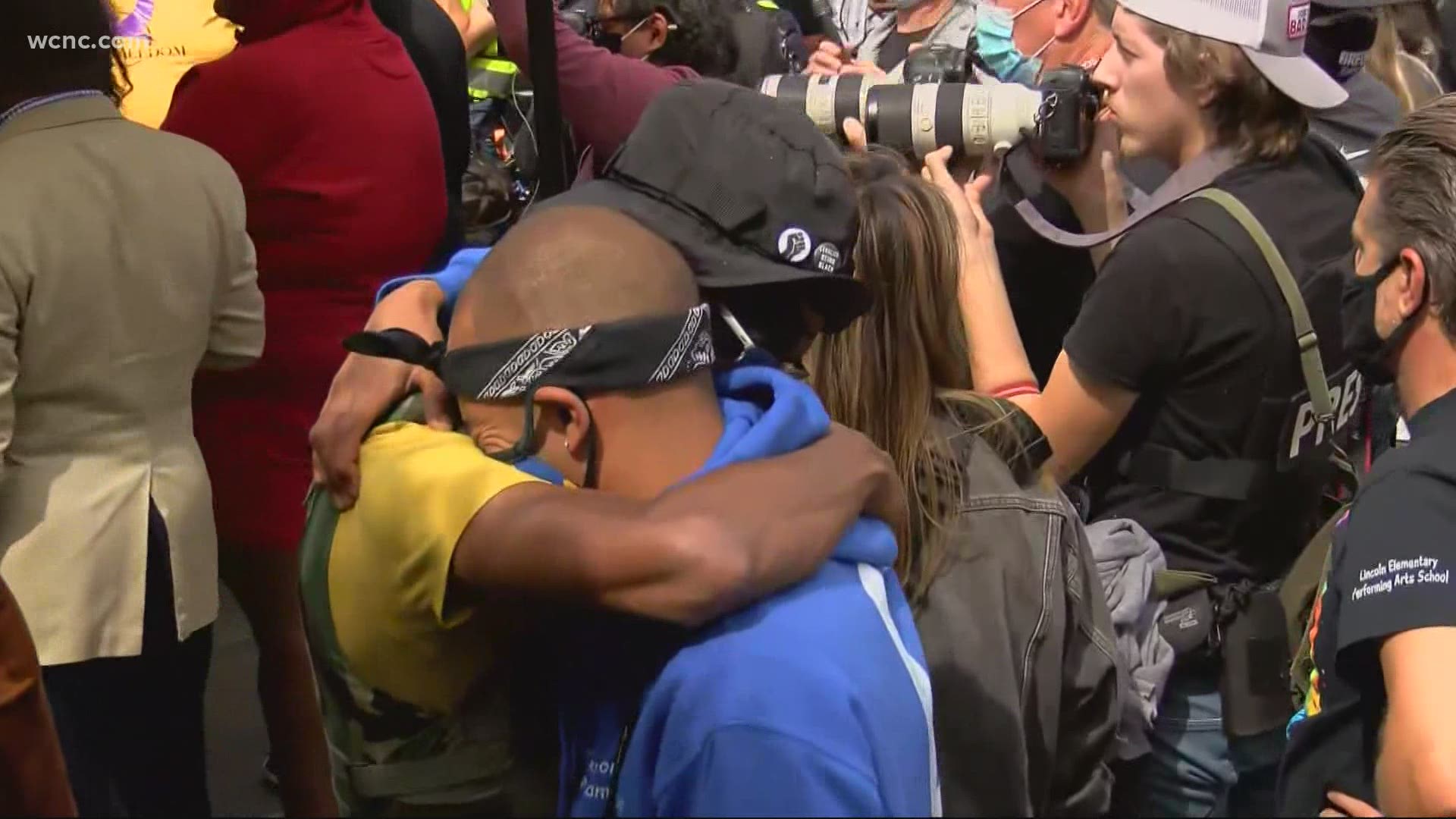