A building collapse has sent one person to the hospital with non-life-threatening injuries. 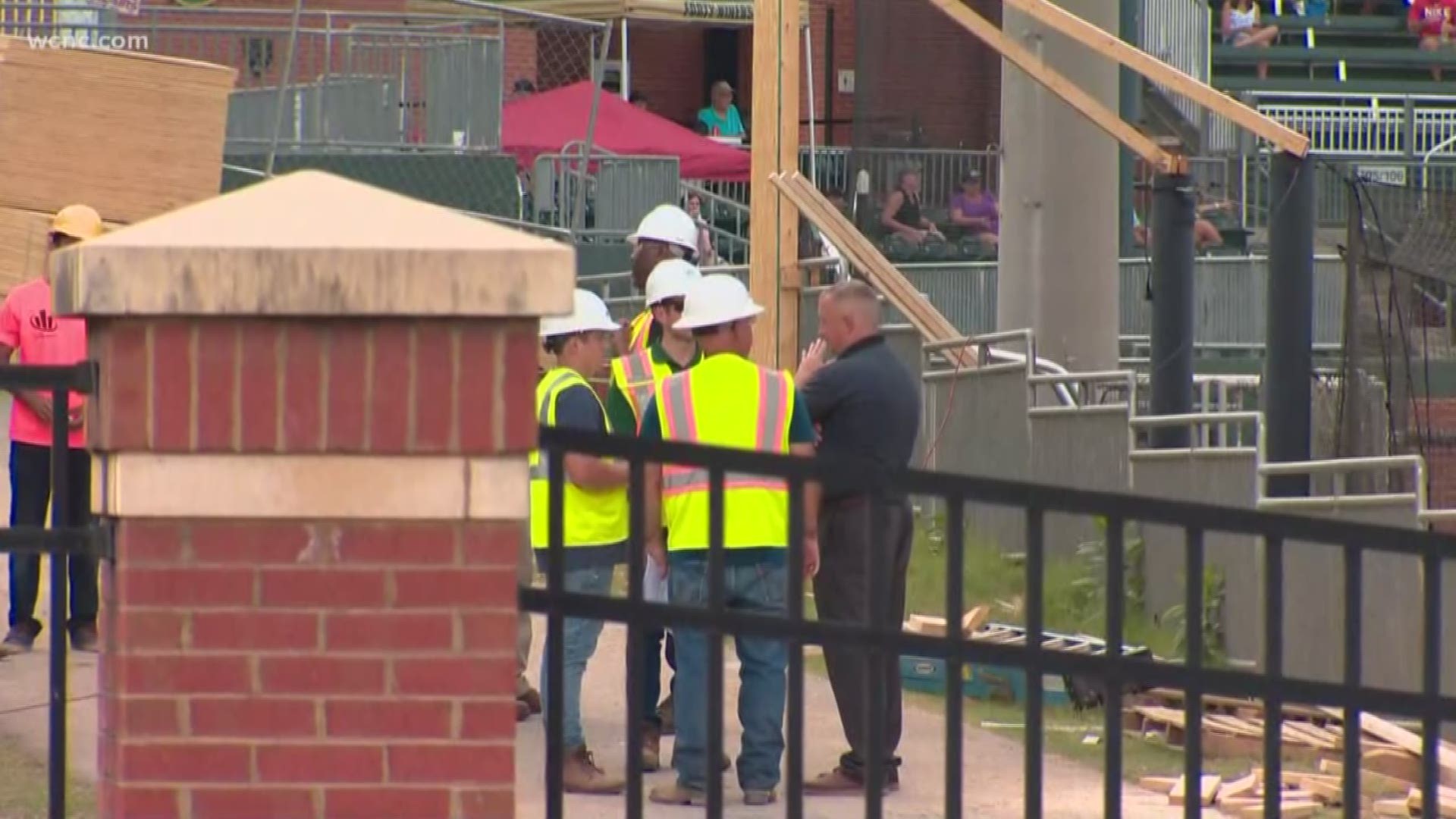 CHARLOTTE, N.C. -- According to medic, a building collapse has sent one person to the hospital with non-life threatening injuries.

The collapsed building was located near the baseball stadium where the school is building an indoor hitting facility.

NBC Charlotte has confirmed that the roof of the indoor hitting facility which is under construction next to the baseball stadium collapsed.

Stay with NBC Charlotte for more on this developing story.