Butler High School will reopen days after a deadly shooting took the life of a 16-year-old student. The suspect in the shooting said it all started days before during a fight in a store parking lot, and CMPD arrested a student at Garinger High, who was found to be in possession of a gun at school. 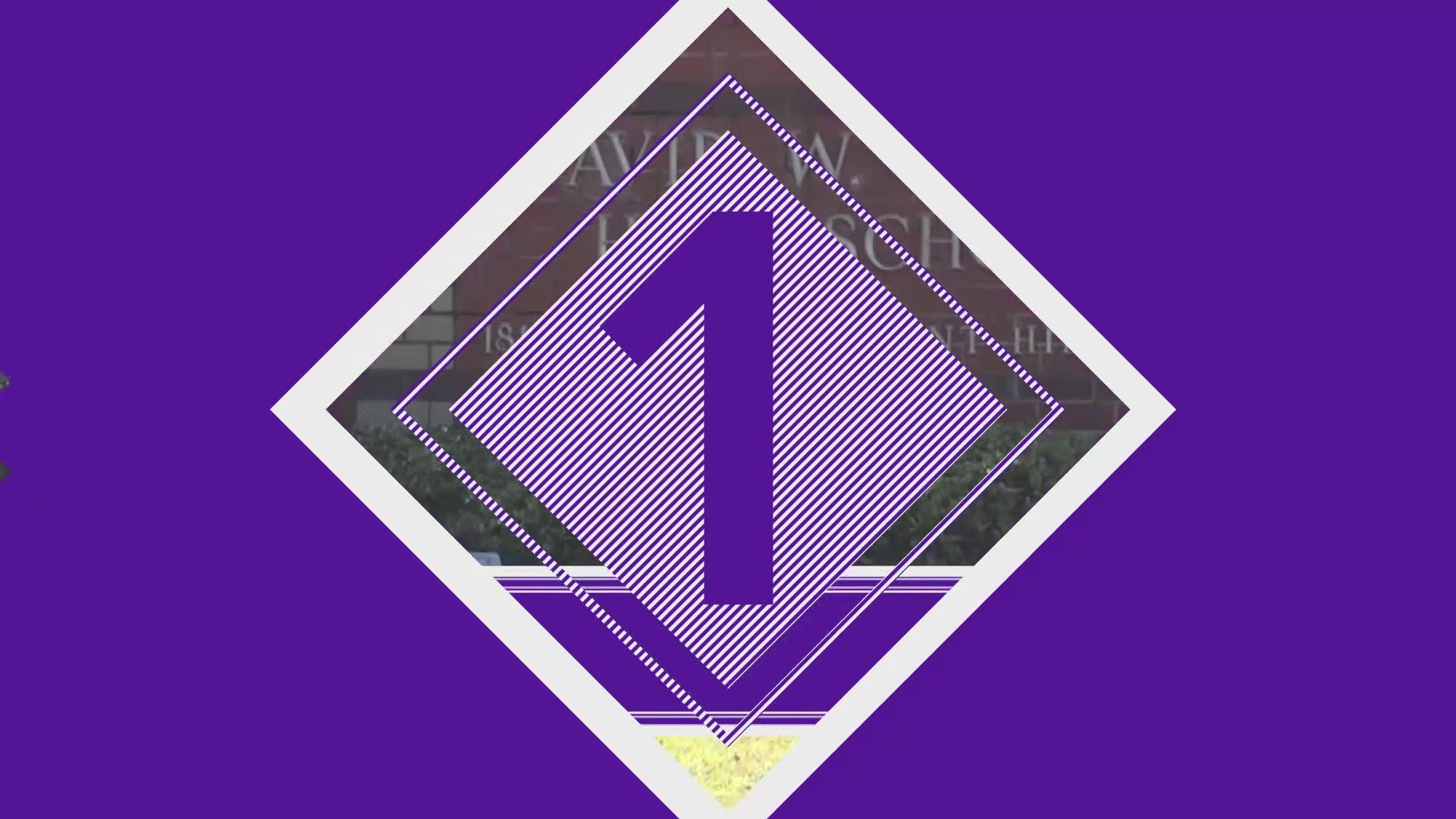 Students and staff will walk through the doors of Butler High School in Matthews for the first time since 16-year-old Bobby McKeithen was shot and killed during a fight Monday.

Butler High School students to return to class today after witnessing tragedy on Monday. These signs are being held at the entrance as students arrive. There will also be extra police on campus and crisis counselors to help students and staff cope with pain they’re experiencing. pic.twitter.com/XrfzESbqAW

Charlotte-Mecklenburg Schools said crisis counselors will be on hand Thursday and Friday for students struggling to cope with what they witnessed and the death of a classmate. Matthews Police will also have a heavy presence at the school and other schools in the town Thursday.

School administrators said midterm exams have been rescheduled as the top priority is making sure students' social and emotional needs are met during this time.

"I think whether you knew him or not you're still hurting," said Blake Elizalde, a senior at Butler High. "He was part of the community. He was part of our school."

2. The suspect in the Butler shooting said it stemmed from a fight in a store parking lot a few days earlier

Jatwan Cuffie, the teen accused of shooting and killing McKeithen, said trouble between the two started during a fight in the parking lot of a Harris Teeter the week before.

According to court documents, Cuffie told detectives that he and a friend fought two other teens. McKeithen was not involved in the fight, but Cuffie said he witnessed it. A day later, Cuffie alleged that McKeithen thought the other teens won the fight and Cuffie wanted another fight.

Before going to school Monday, Cuffie said he went into the woods and got his gun for protection. When he got to the school, Cuffie said McKeithen approached him and punched him in the face. That's when he reached into his jacket and shot McKeithen. You can read Cuffie's full statement here.

3. One day after the Butler tragedy, a Garinger High student was caught with a gun at school

According to police, a School Resource Officer of Garinger High School was alerted by a school counselor that a student may be in possession of a gun on school property.

Police report the officer located the student on campus and conducted a search. The officer observed a gun in the student’s pocket. 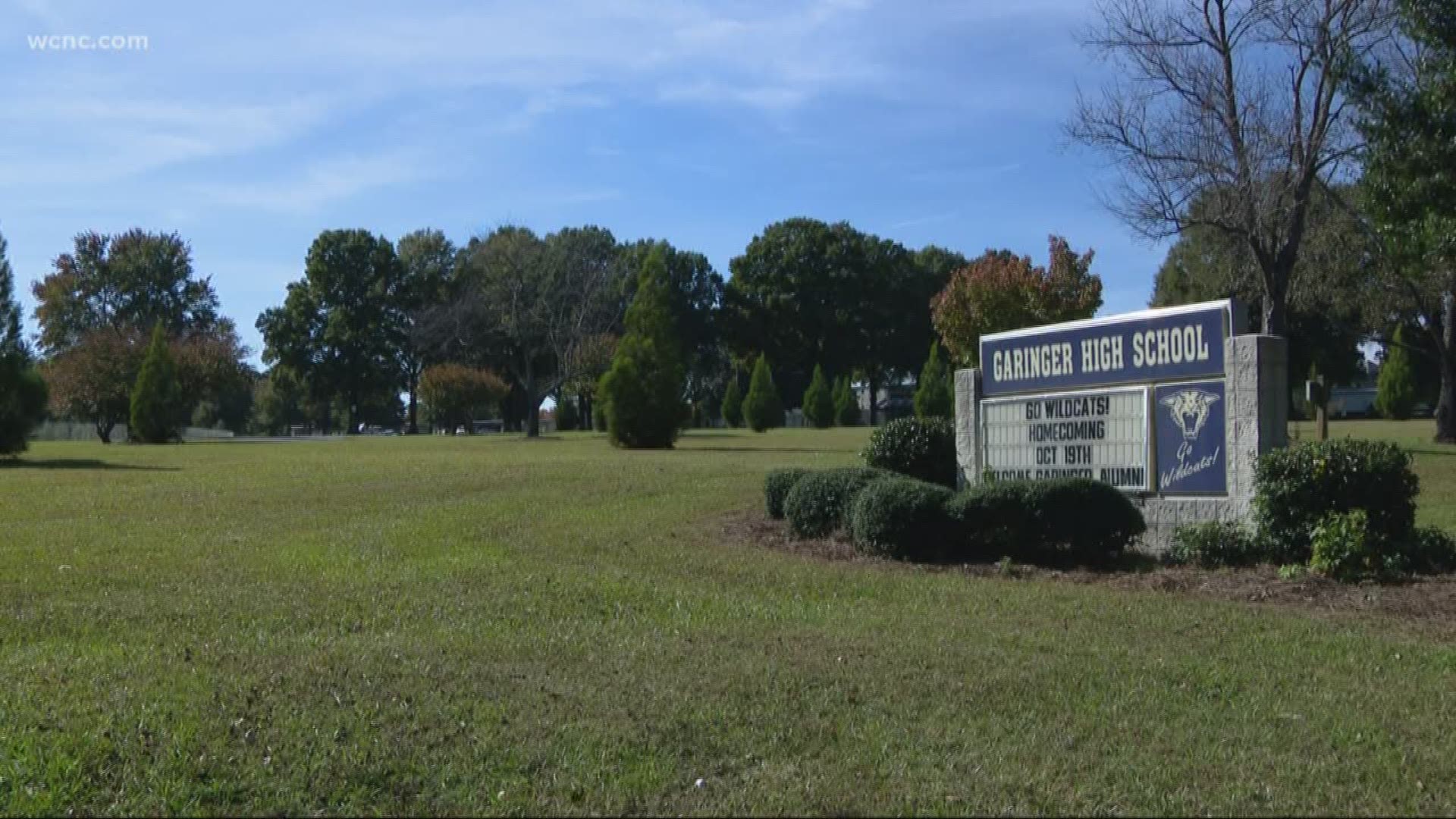 The 16-year-old was taken into custody by the officer without further incident and the gun was seized.

Police report the student was charged with carrying a concealed weapon, possession of a handgun by a minor, altering a gun serial number and gun on an educational property and transported to the Mecklenburg County Sheriff’s Office.

4. South Carolina broke a record for absentee voters ahead of next week's midterm elections

The Palmetto State is fully engaged in the upcoming midterms. In 2014, 157,278 absentee ballots were cast. As of Wednesday night, 184,654 absentee ballots had been returned, setting a new record in South Carolina for a midterm election.

"This is a very encouraging number. We want ever South Carolinian, who's eligible, to vote and participate in the process," State Election Commission spokesman Chris Whitmire said, adding he hopes others continue to vote.

South Carolina absentee voting continues through 5 p.m. Monday, November 5. All mail-in requests are due by Friday, November 2 at 5 p.m. and must be returned by Election Day.

5. CMPD issued a warrant for the arrest of the infamous 'South Park Susan'

A warrant has been issued for a white woman shown in a video confronting two black women and making racial comments in Charlotte.

This video has now been shared more than 24,000 times on Facebook. It was taken Oct. 19 in the parking lot of a South Park apartment complex called Camden Fairview, where all three women said they reside.

According to the police report, a woman said she was physically assaulted and threatened with bodily injury by the suspect, Susan Westwood.

On October 30, police issued a misdemeanor warrant for misuse of the 911 system against Westwood, but as of 5 p.m. on October 31, officers had not found her. Police said she falsely claimed people near her home were trying to break into nearby residences.

Charlotte-Mecklenburg Police released the five-minute 911 call on Wednesday. In it, Westwood told the dispatcher there were people she'd never seen before who were African-American trying to get into the apartment complex where she lived.

"They've just made feel intimidated and awful, so whatever you need to do and charge me back, just do it, because they don't belong here," she told the dispatcher. "I don't mean to be awful and rude, but they just don't belong here."