South Carolina DHEC is already investigating New Indy Containerboard for being the source of a rotten odor. 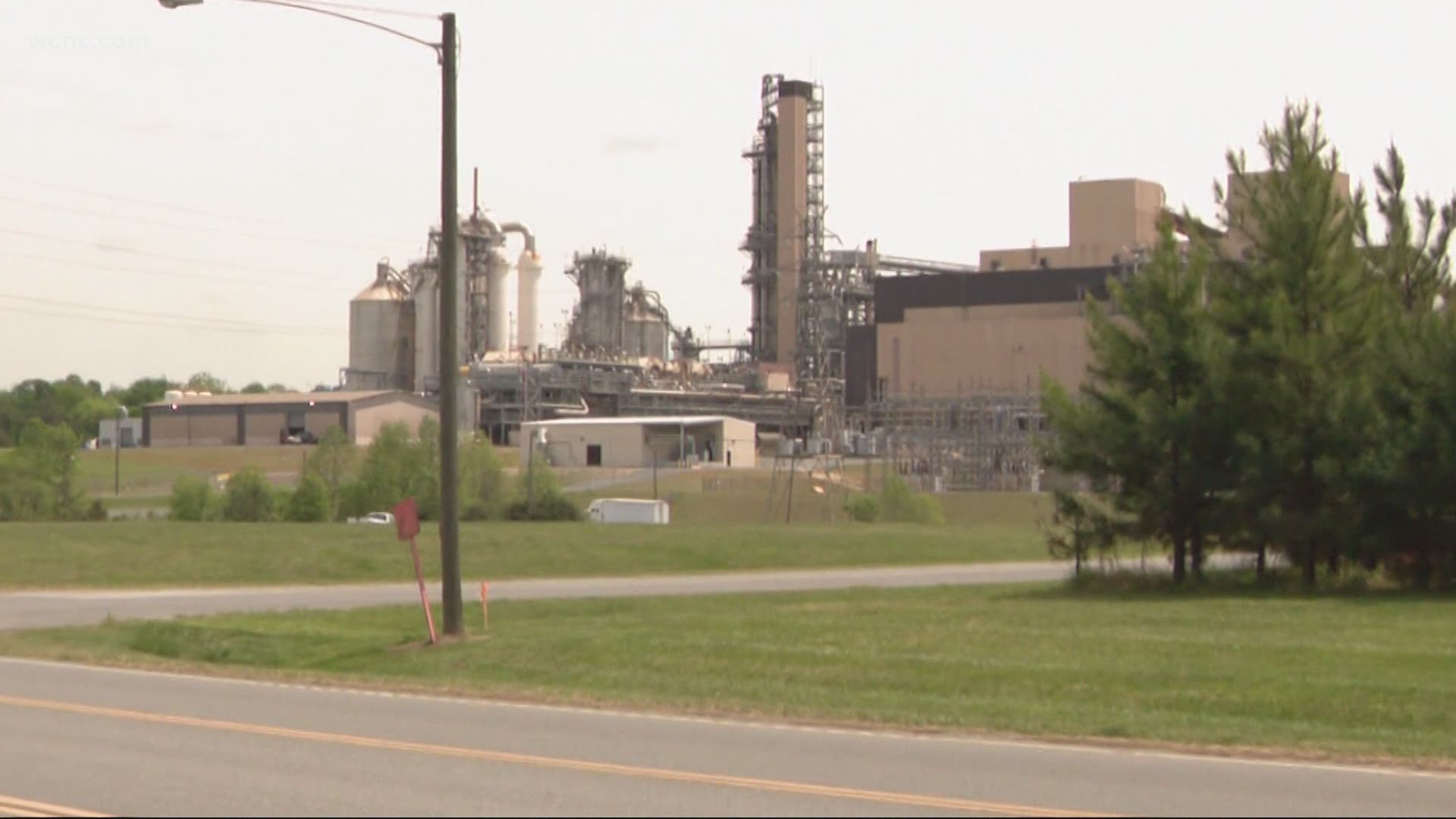 The plant, located in Catawba, South Carolina, is already being investigated by the state Department of Health and Environmental Control (DHEC) following thousands of reports of a rotten odor permeating homes in the region.

Regulators believe the facility's shift from bleached white paper to brown paper is responsible for the odor.

The Catawba River forms the eastern border to the plant, and Landsford Canal State Park is roughly two miles downstream.

"We really depend on it," Jones said about the park. "It's a wonderful part of the area."

The foundation believes the company's new paper process is discharging a lot more surfactants into the river, which are substances that can create bubbles.

He said the first reports of the foam surfaced in November.

"So far, no one that we know of, at least, has actually been testing that," Jones said. "No one has been out there collecting those samples."

According to the Environmental Protection Agency's (EPA) online database, New Indy was found to have violated parts of the Clean Water Act nearly all of last year, including in one quarter when it failed to submit a required Discharge Monitoring Report.

As DHEC and the EPA monitor the plant's air quality, Jones hopes DHEC will also take samples from the river.

"We just want to make sure that people are encouraging both their government, their legislators, to protect this water resource," Jones said.